HSBC’s recently published, yearly Expat Explorer survey listed Singapore as the best city for expats. This is the fourth consecutive year that Singapore has been honored with this accolade.

The survey pooled together 22,318 expats living in 163 different countries and asked them to rate where they live based on economics, experience, and family. 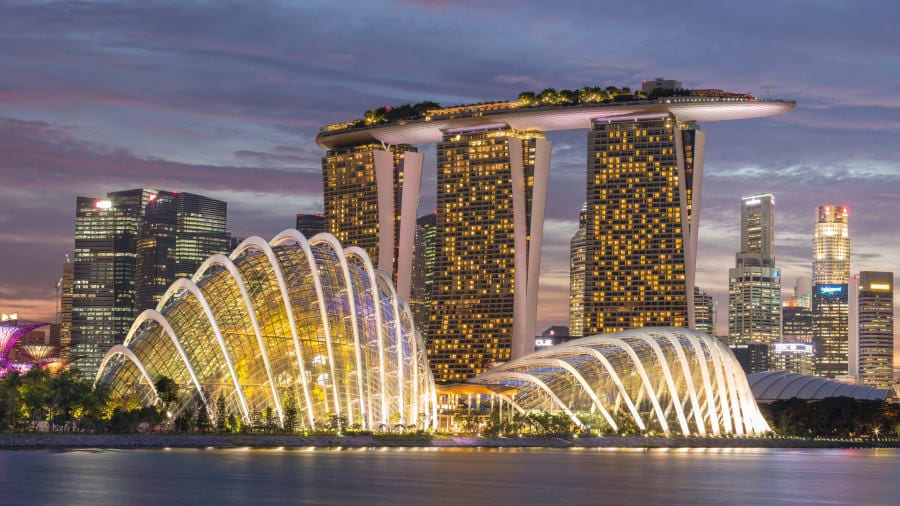 Singapore scored very high for economic perks. Some 47 percent of respondents said they made the move to Singapore to promote their careers. On average, expats living in Singapore earn an average of $162,000 a year. The global average for expats is $56,000 less. That being said, Singapore is one of the most expensive places on the planet to live.

Singapore also scored high on wellbeing and education for kids. Some 60 percent of respondents reported their children’s health and wellbeing were better after they had moved to Singapore. When asked if their child’s life has improved, some 75 percent said it had.

Second place was New Zealand. Respondents reported higher scores for the experience category because of a slew of outdoor activities available for residents of the country. In third place came Germany, which actually scored second-highest for economics. In fourth place came Canada, while Bahrain snatched fifth place. 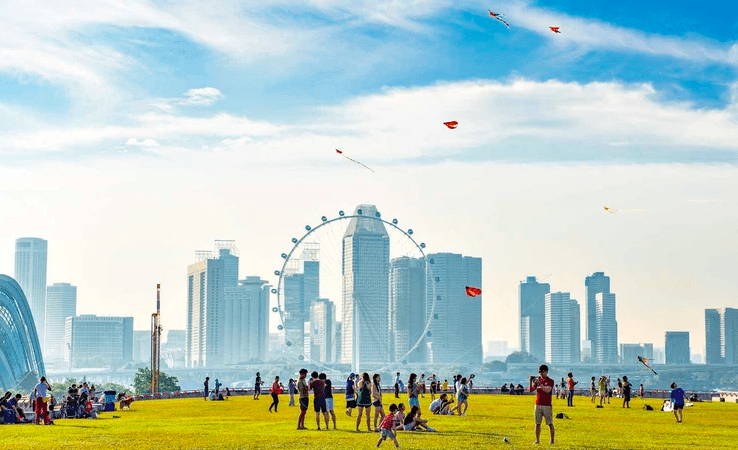 HSBC gathered the 31 countries that scored the highest and had at least 100 expats responding to the survey. Out of these, a third were in Asia.

Since the previous year, the U.S. has dropped three spots to 23rd place. This is due to long hours at work and less openness in developing social life when compared to other countries, even though its average expat salary is $80,000 more than the average.

Destinations Everyone Is Adding To Their Bucket List In 2019

If you’ve been bitten by the travel bug and can’t wait to get out and explore the world, then it ...

Nicola Easterby is one of the few people in the world who are, "lucky enough to earn income from ...