When many people think of the United Kingdom, they think of one place; London. Sure, London is a bustling city with so much to see and do, but there’s so much more to England, Scotland, Wales, and Northern Ireland than just one destination. 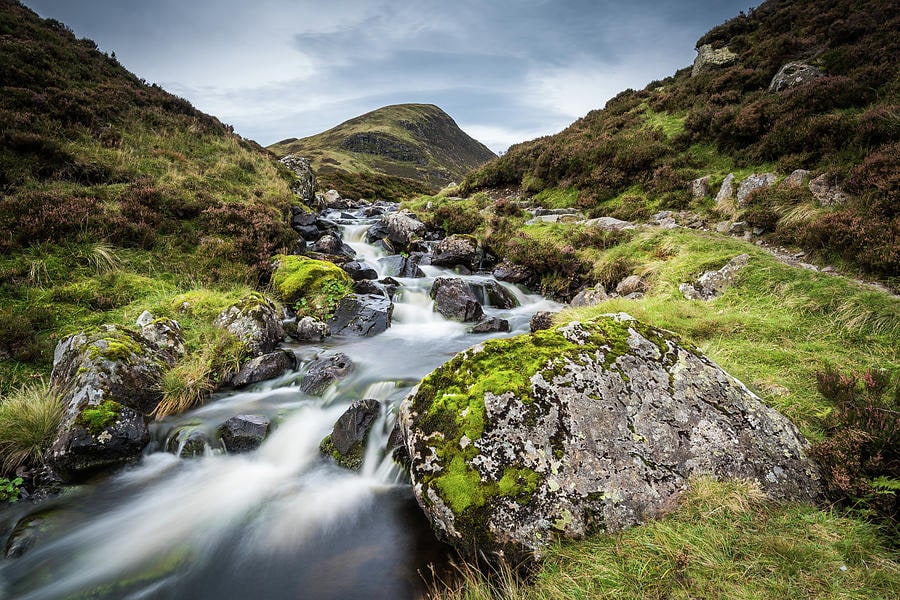 Scotland is a stunning country that really does need to be seen to be believed, so why not check out the 5th highest waterfall in the UK at the same time? The Grey Mare’s Tail is surrounded by high peaks and low lochs, and the walks around here are unlike any other.

The UK is home to countless lakes and national parks, but there’s nothing quite like Sunbiggin Tarn in Cumbria. This lake is truly something special and surrounded by beautiful landscapes and wildlife. With the snowy mountains in the background and rolling hills beside you, it’s beautiful. 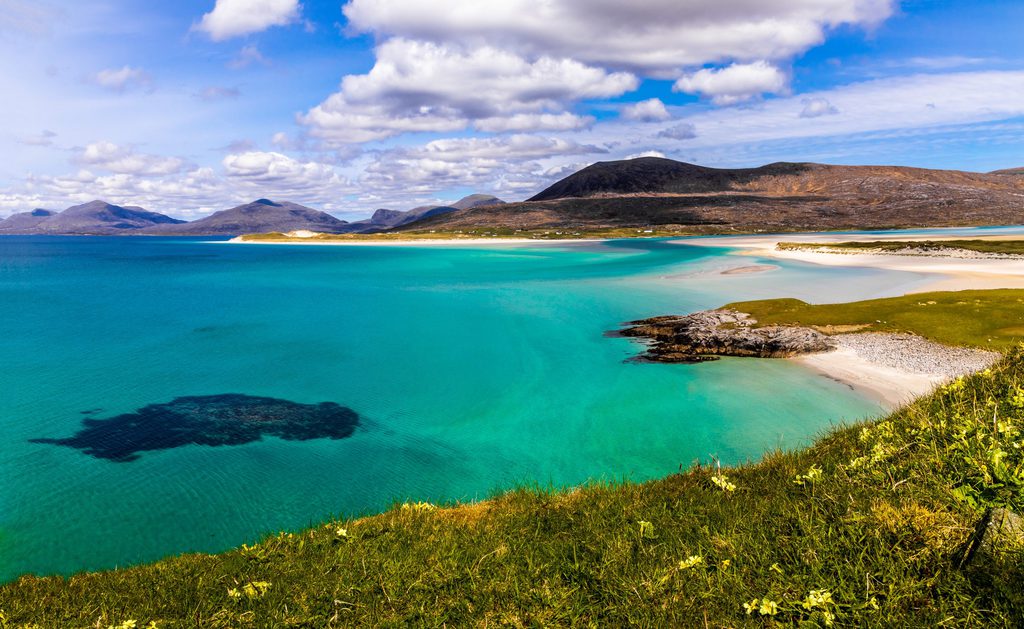 The Bays, Isle of Harris

If you want a beach in the UK that looks as though it could be Barbados, look no further than The Bays in the Isle of Harris. With golden sands and crystal clear water, it’s perfect for those who want to walk along the shore, climb up the nearby peaks or paddle in the water.

Many people forget that the Isles of Scilly are part of the UK, which means that it’s always quiet. However, it would be a shame to miss out on the stunning St. Martin’s Vineyard. Offering south-facing slopes that transform the place into a tropical paradise, you won’t think you’re in the UK. 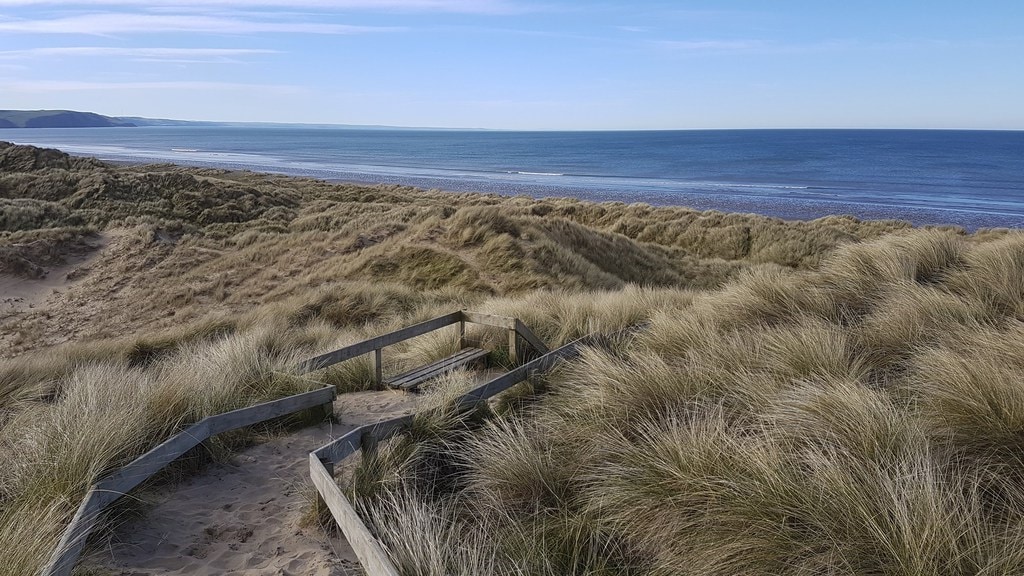 It’s easy to assume that Wales is always raining, but that isn’t always the case. In fact, Borth looks perfect on a bright summer’s day. From the colorful houses to the marine life that lives along the waterline, you could even spot the famous ospreys.

The Most Colorful Places On The Planet

If you’ve never gone traveling before, now might be the time to do it. The world is full of so many ...

Deep in the state of Jalisco, in central Mexico, you can find the tiny community of Tequila. The ...

Here Are Some Of The Best & Worst Airports & Airlines Of 2018

Let's face it, airports are a means to an end. We all need to use them in order to get to our ...