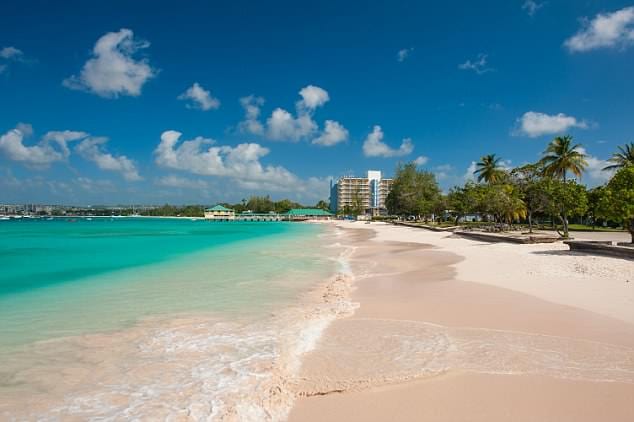 Barbados may be known as a place for fun in the sun, as well as the birthplace of pop star Rihanna, but the country has hit some dire financial straits. Although the country’s economy is very heavily based around tourism, the government has decided to impose a new room tax, effective immediately, on hotel rooms in order to try to get the tiny nation back into the black.

Understandably, tour directors and travel agencies have been in a frenzy ever since the news was announced. According to the Daily Mail, “The new taxes on accommodation, which come into force on Sunday, will be collected in resorts and vary in price. It will cost between $2.50 and $10 per room per night depending upon the standard of the hotel and will be in place until VAT doubles to 15 percent in 2020. This means that for a family of four staying a typical 12 nights in two interconnecting rooms in a luxury hotel on the island will pay $240 in hotel tax.” 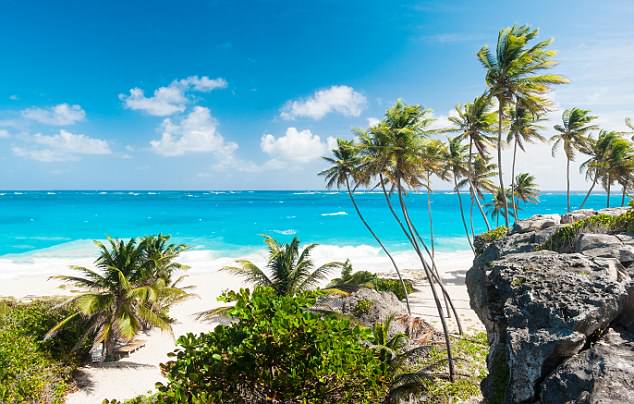 The managing director of Designer Travel, Amanda Matthews, said, “It’s an outrage. I could understand it if it was on new bookings but we have clients who booked a year ago. We now have to tell them there is a tax. They are not happy.” And, adds Amanda, it’s not like the days of yore when Barbados was a cheap destination. “This is already a premium‑priced island and this will make it so expensive.” 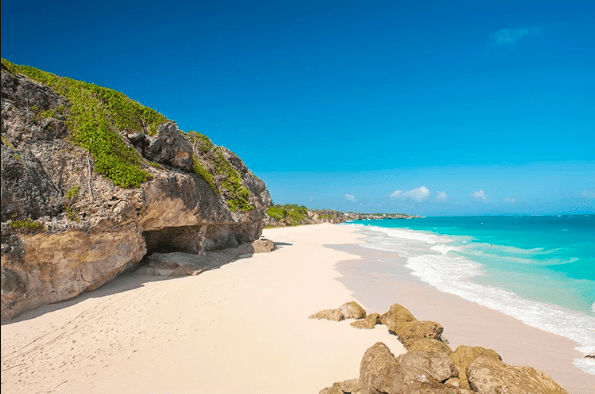 Director of the Destination Lounge, Jake Goodenough was equally upset about the news. He said in an interview, “This tax is substantial. If there is an equivalent resort [on another island] at a comparable price, clients will go there instead.” The managing director of Caribtours Paul Clearly agreed and seemed particularly perturbed by the shocking announcement. He said,“This is not news we like to receive at short notice. It is unhelpful that it is being introduced immediately.”

The South American Country With A Travel Experience For Everyone

Colombia is a country that has often gotten a bad rap, but it's time to put those misconceptions ...

How To Tour Rio De Janeiro In Just One Day

If we could, we would spend our lives traveling the world and exploring some of the most impressive ...