Christian DeBaum, a US photographer, recently visited Scotland on a free trip courtesy of Scotland’s tourist chiefs. This trip came after his first visit to the country in 2016.

On his first visit, DeBaum found himself fascinated and entertained by the many cultural differences, so he decided to start a funny journal to document his trip. DeBaum figured that his blog could be a great way to encourage other Americans to visit the land of Scotland. It didn’t take long before DeBaum’s online journal went viral. 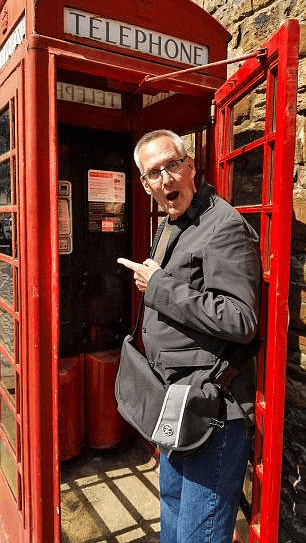 “I never imagined the response I would get to the list,” says DeBaum. “My wife is a travel agent and has traveled extensively so that when she recommends places to her clients she has a better idea of the climate, the food, the culture, the music, the religion, everything… We were immediately struck by the friendliness of Scottish people and we are honored to be asked to work as ‘travel influencers’ for VisitScotland in the hope of introducing more Americans to the wonders of your great country.” 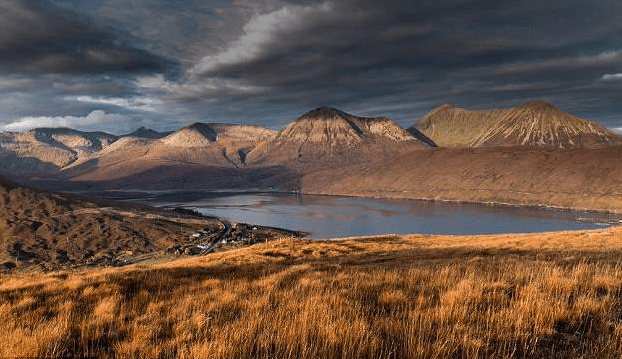 DeBaum took a special liking to Glasgow. During his 2016 visit, DeBaum took a tour on an open-topped bus. In his blog, he writes: “Every time we stopped outside a pub, the guys would start cheering and they would see me with a camera and they’d wave and hoot and holler. It wasn’t until later that somebody said you have to be very careful what colors you wear to what pubs.” 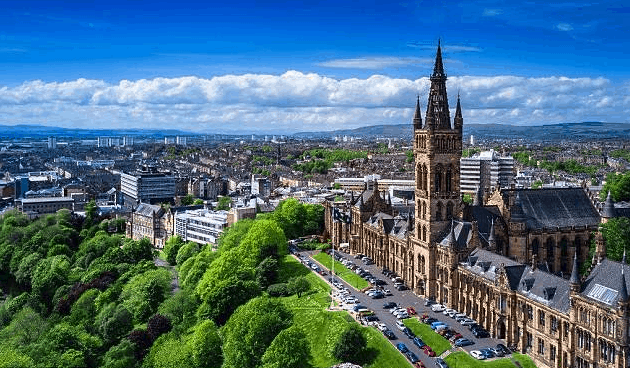 DeBaum also recalled the unique Scottland nightlife. Describing an Irish bar in the center of the city, DeBaum writes: “It’s kind of a dive and there was a whole bunch of yelling and shouting going on outside the place as Rochelle and I walked back to our hotel after dinner and I said, ‘Wow, that sounds like trouble – let’s go in and have a drink!'”

“There was a loud rock band playing and the floor was so sticky it would pull the tread right off the soles of your shoes. And if you’ve seen the movie Trainspotting, you can imagine what the toilets were like! We still had a wonderful time.” 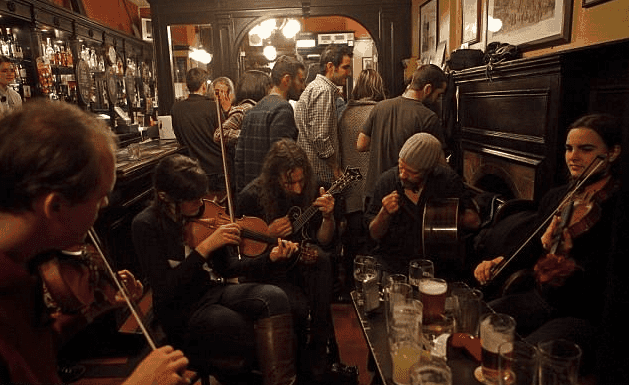 DeBaum also expressed his satisfaction with Scottland’s pub culture. He writes: “I wish America had the ‘buy the next round of drinks rule’. I did it for some lads about to climb Ben Nevis the next day for charity, and it was one of the best memories from my trip. We are now friends! Buying a round really doesn’t happen in America. It might happen between two or three old friends, but in Scotland, it seems to happen among groups, some of whom hardly know each other.”

Forget skinny dipping, sticky dipping is now all the rage in Japan, which always manages to stay ...

With vaccines on the way and things beginning to look a lot like a world before the pandemic, it’s ...