Wendell Willkie once said, “There are no distant places any longer: the world is small and the world is one”. With the advancement of transportation technology, mankind has been given the privilege to easily reach different destinations so it can marvel at their beauty. 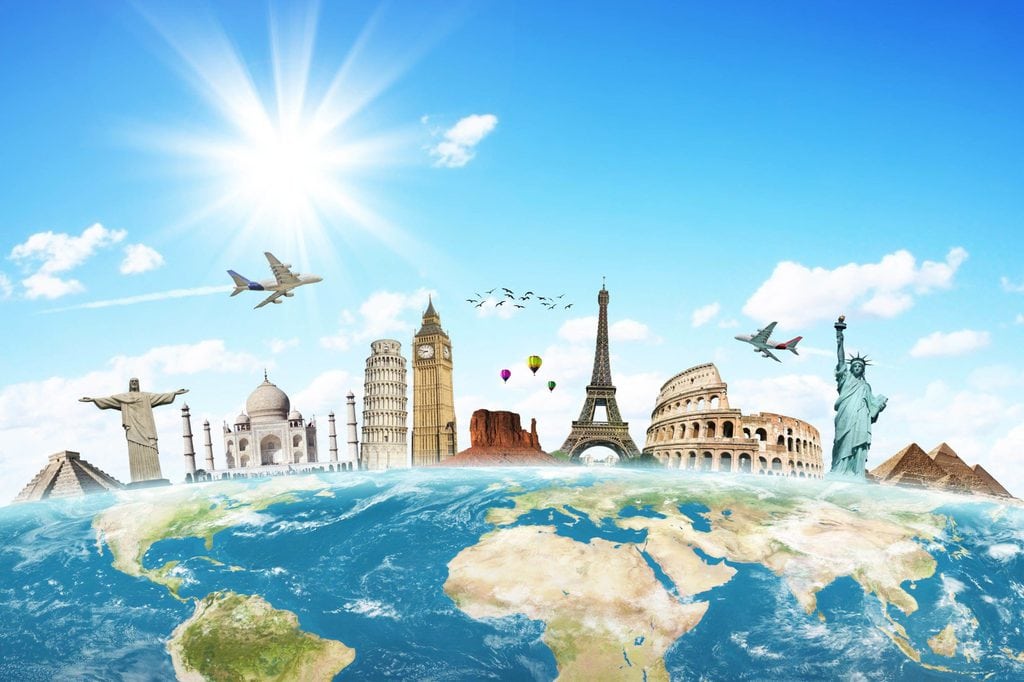 Traveling brings joy as it allows people to discover new places and experience new cultures. It creates memories that last for a lifetime. Here are seven locations that you should consider for your new adventure.

Amazing Places Around the World 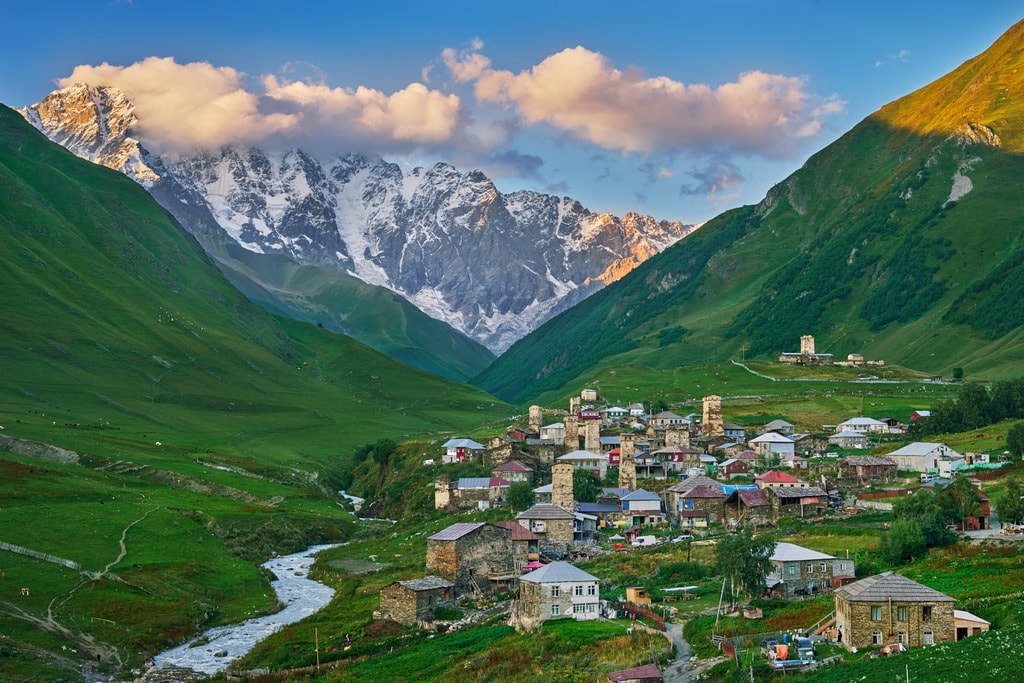 The Svaneti region is located in the northwestern parts of Georgia in the shadows of the Caucasus mountains. The area features a rugged landscape covered with medieval stone towers and fortresses. Ushguli is the largest community in the region and comprises four separate villages. It’s one of the highest inhabited settlements in Europe (8,000 feet above sea-level) and offers travelers the chance to get acquainted with a unique culture that evolved in isolation. 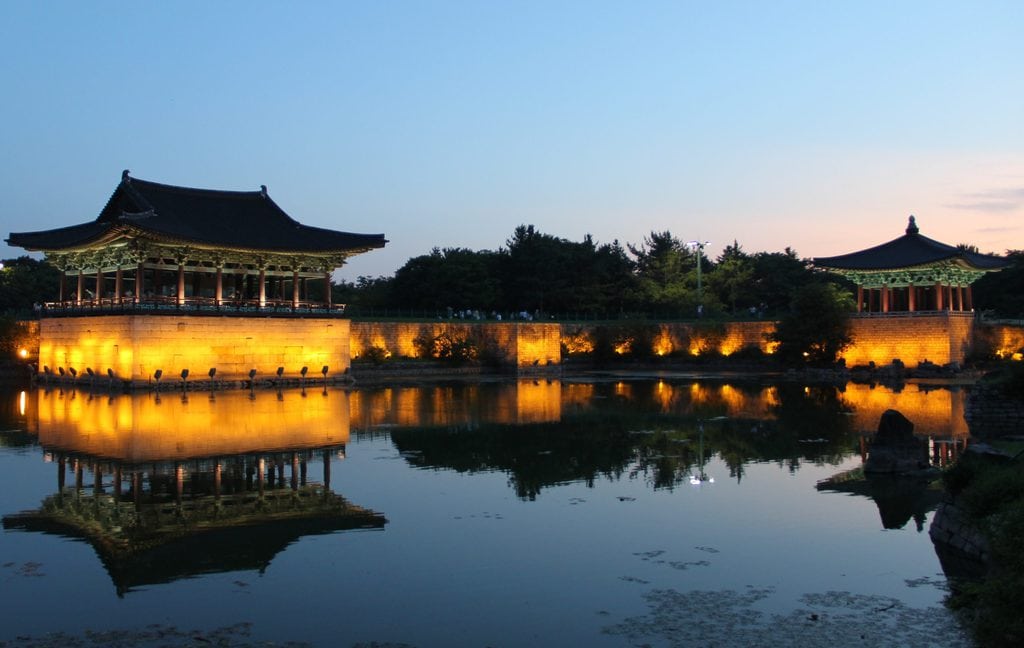 Nicknamed “the museum without walls”, Gyeongju is one of Asia’s most beautiful cities. It was once the capital of the ancient Korean kingdom of Silla, which is why it’s home to an abundance of archaeological sites. The city’s historic area is recognized as a UNESCO World Heritage site and allows its visitors to get submerged in one of the country’s golden ages. 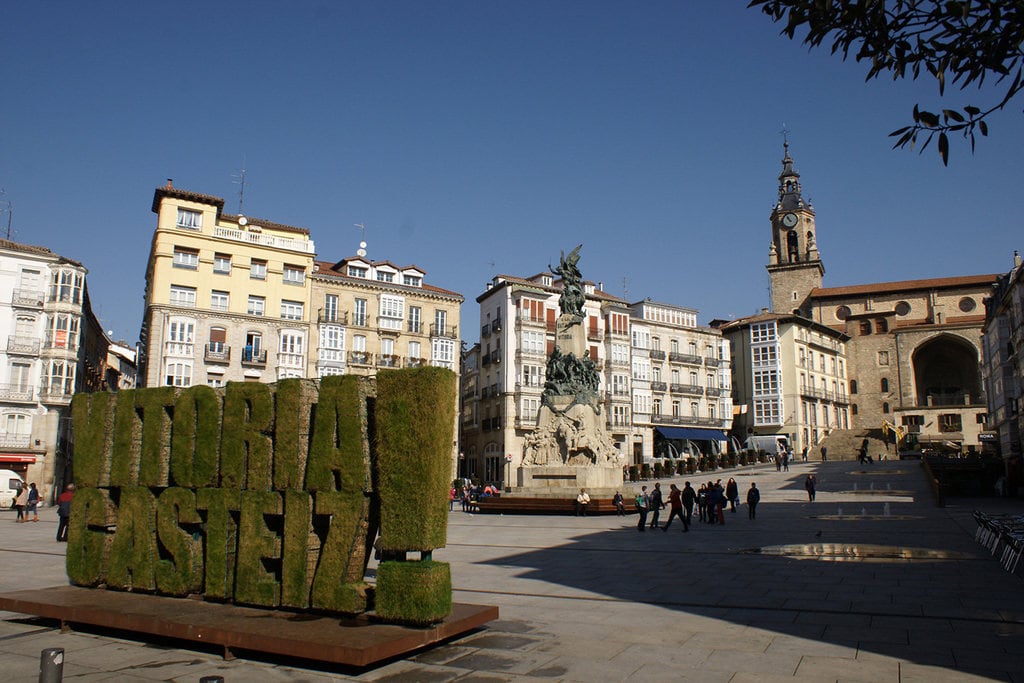 Located in Spain’s Basque Country, the city of Vitoria (Gasteiz in Basque) is one of Europe’s most interesting destinations. The Cathedral of Santa María overshadows the city’s old district and is perhaps Vitoria’s most majestic landmark. The city is well-known among jazz aficionados as it hosts the Vitoria-Gasteiz Jazz Festival each July. 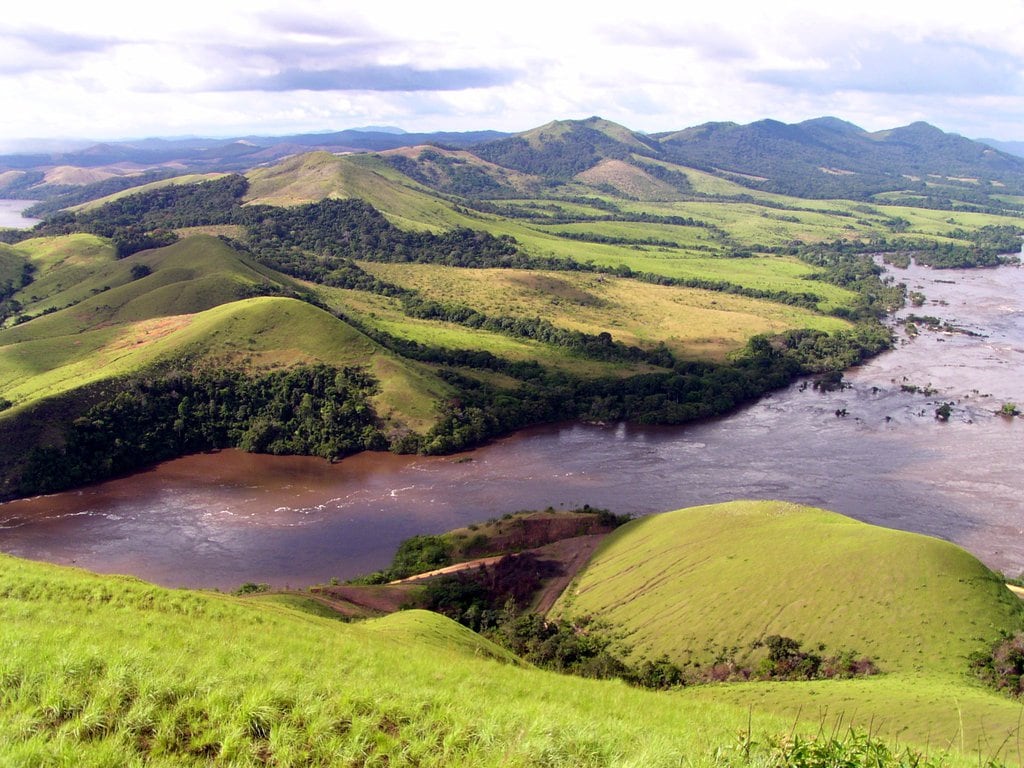 Gabon is considered by many to be Africa’s last Eden. More than eleven percent of the country is a national parkland where elephants, hippos, and other animals roam undisturbed. Loango is arguably the country’s most famous national park. It’s home to the endangered western lowland gorillas and only four people per day are allowed to try to find them.

Destinations to Consider in the Americas 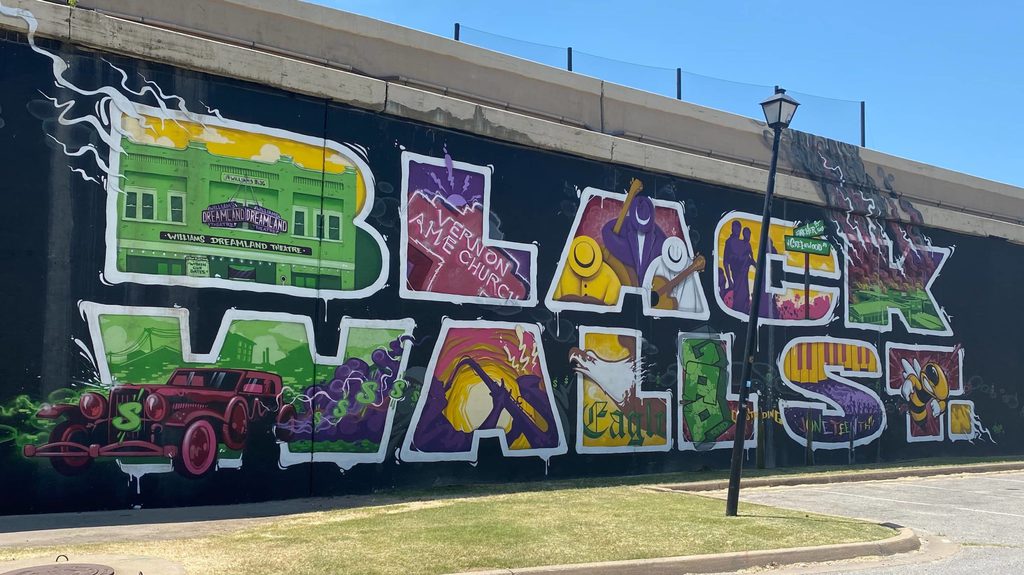 Oklahoma’s Historic Greenwood District was once known as the “Black Wall Street”. In 1921, the prosperous area became the stage of one of America’s worst incidents of racial violence. In recent years, local authorities have made efforts to revitalize the district and are planning to open the Greenwood Rising in 2021 so people can come and learn from the past. 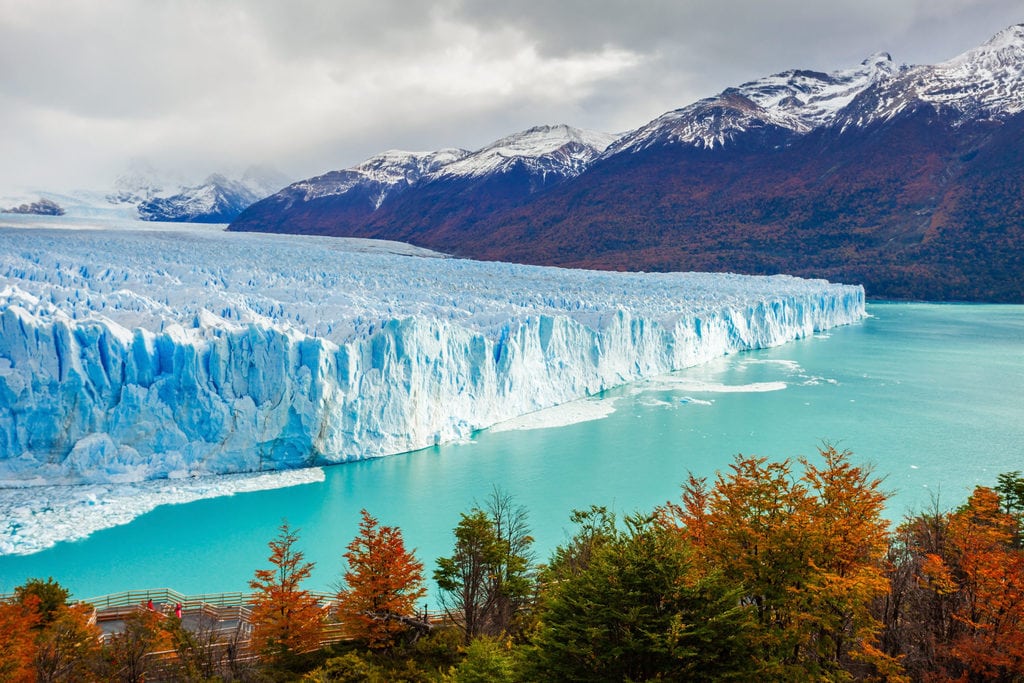 El Calafate is a small town in Argentina’s Patagonia region. Its close proximity to the Los Glaciares National Park has made it one of South America’s rising tourist destinations. Located near the Chilean border, the park spread over 1,722 square miles and consists of several subantarctic forests. It also enables hikers to gaze at nearly 300 glaciers that cover most of its surface. 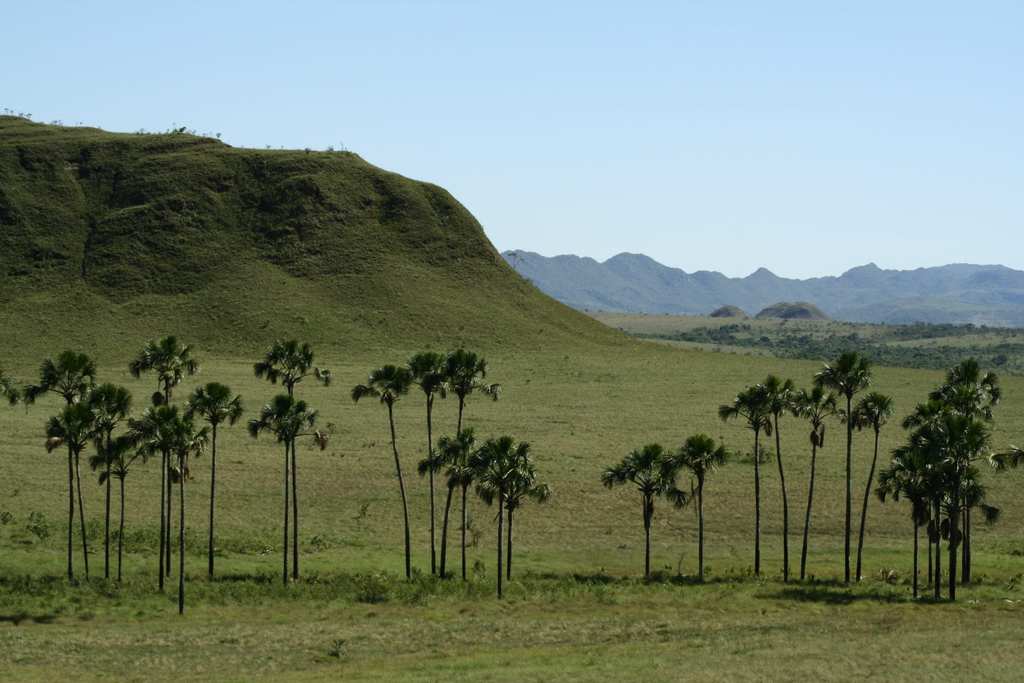 The Amazon’s lesser-known biome neighbor, Cerrado is South America’s largest savanna. It covers nearly a quarter of Brazil’s land surface and is astoundingly biodiverse. It’s the habitat of over 10,000 species of plant (some of which exist nowhere else) and different animals including gigantic tapirs, armadillos, and anteaters.

Each of these destinations will enable you to learn more about the world, have a great vacation, and come back with new stories to tell.

The Best Mac and Cheese Is From Liechtenstein. Here’s the Recipe

Although the so-called mac n cheese is an innately American staple, other cuisines also have their ...

Looking to move? Why buy an apartment when you can purchase an entire village instead! The town of ...

The West Highland Way is a linear trail route in Scottish Highlands. Running from Milngavie to Fort ...