Quito, the capital of Ecuador was established in 1534 by Spanish settlers led by Sebastián de Benalcázar, who enslaved and colonized the area. Today, the city is home to a little more than two million people and is arguably one of the most interesting places in South America. 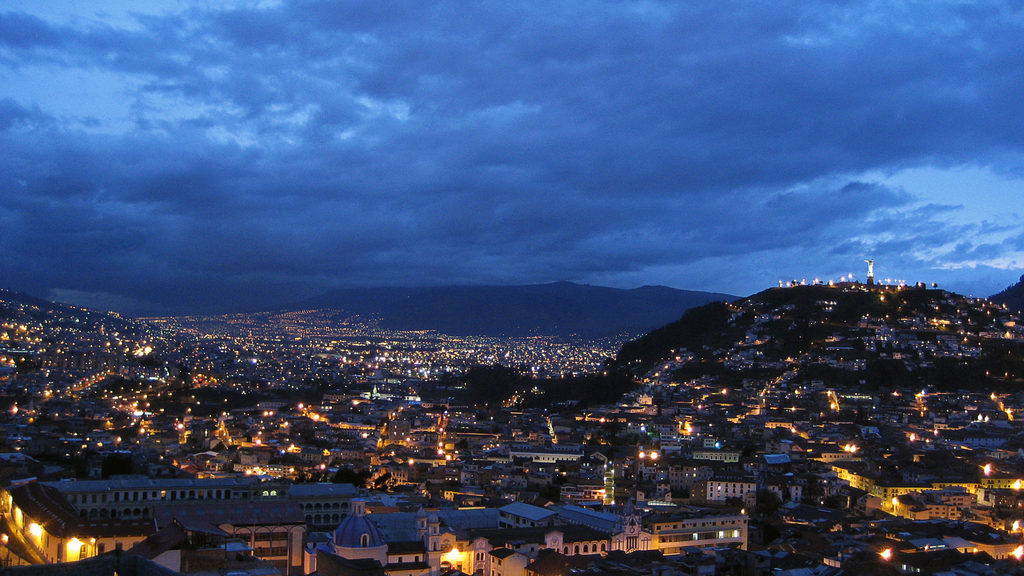 Plaza de San Francisco
Plaza de San Francisco is a famous public square in the Historic Center of Quito. It is constructed upon ancient Incan ruins, including the place of Emperor Atahualpa. The large plaza is home to several notable buildings, including the Church and Convent of St. Francis, which dates back to the 16th century and is the oldest edifice in the city. 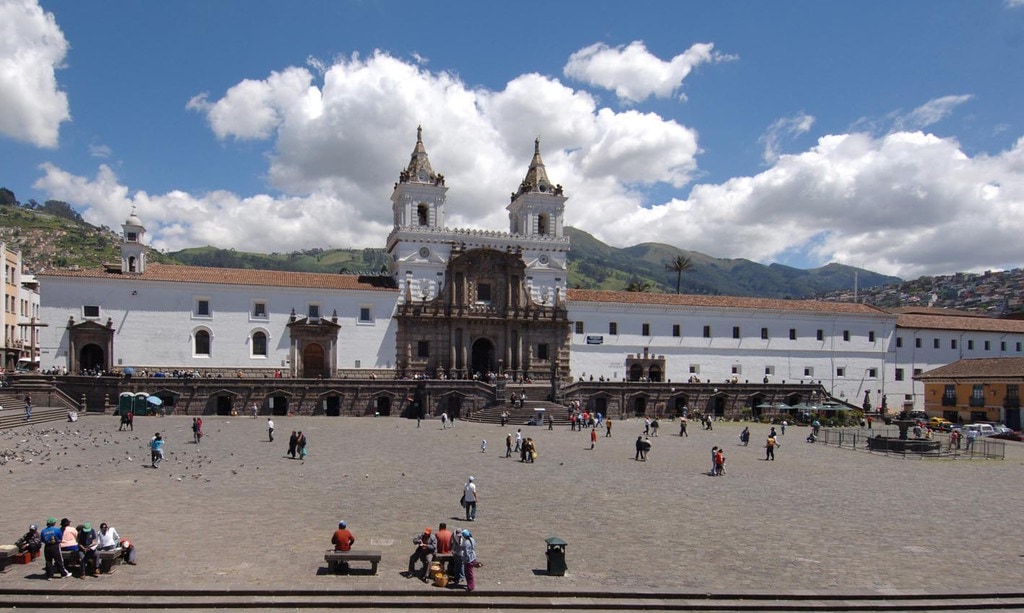 The Old Town
The Ecuadorian capital is home to one of the best-preserved historic centers in all of Latin America. The tapered streets are lined with centuries-old colorful buildings (many of which date back to the 17th century), charming cafés, interesting plazas, and numerous churches. The area has been a UNESCO World Heritage Site since 1978 and is undoubtedly one of the most interesting places in Quito. 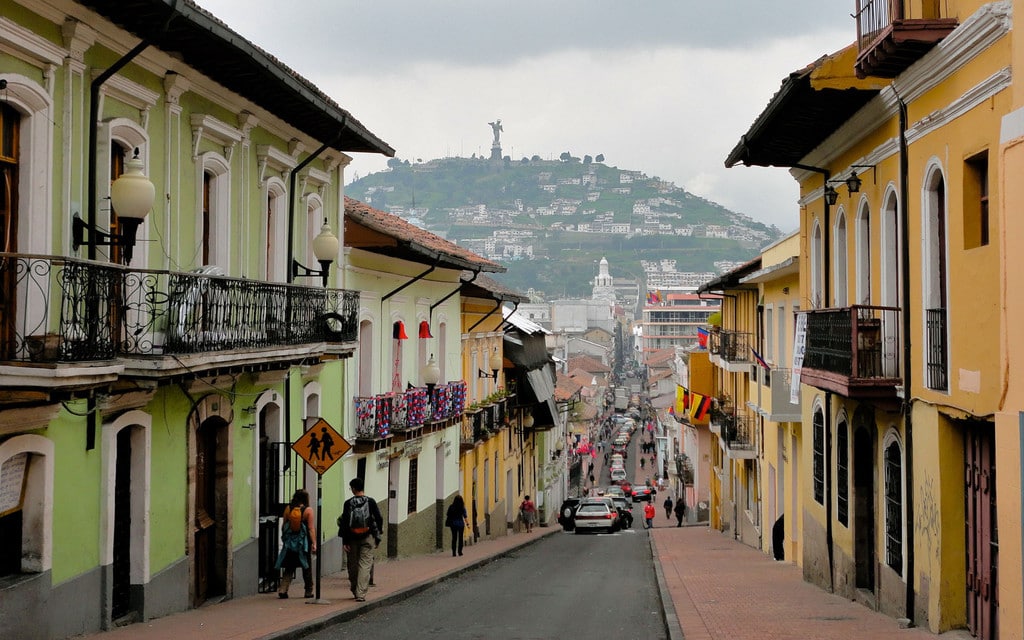 The Bank National Museum
Even the most devoted museum-goer will feel unexcited by this suggestion. However, don’t easily discard a visit to the Museo National de Banco Central del Ecuador. The museum is home to a vast collection of over 1,500 items and artifacts, including pre-Inca relics that are over six millennia old. The exhibition covers the entire history and progression of Ecuador. 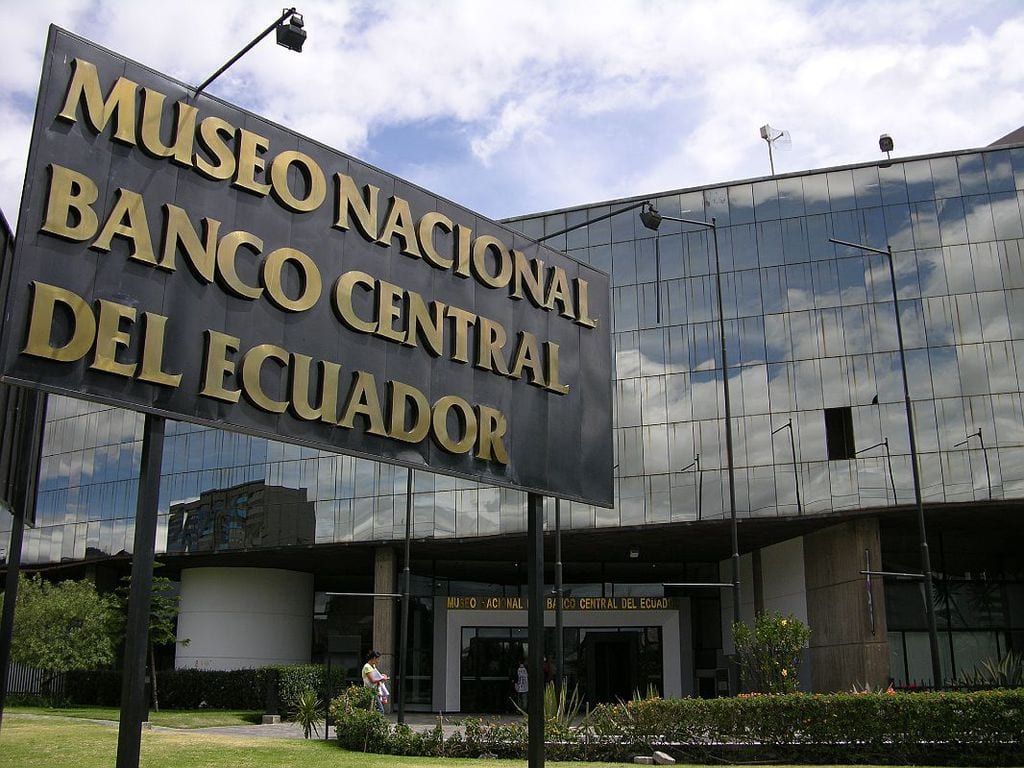 Visit the “Fake” Equator in Quito

The Equator
You simply cannot go to Ecuador and not visit the equator. After all, the country is named after it. The spot of the equator is marked with a 30-meter-tall monument known as Mitad del Mundo. Unfortunately, GPS studies proved that the structure is built on the wrong spot. The “real” equator is situated just a few hundred feet away, at the Intiñan Solar Museum. 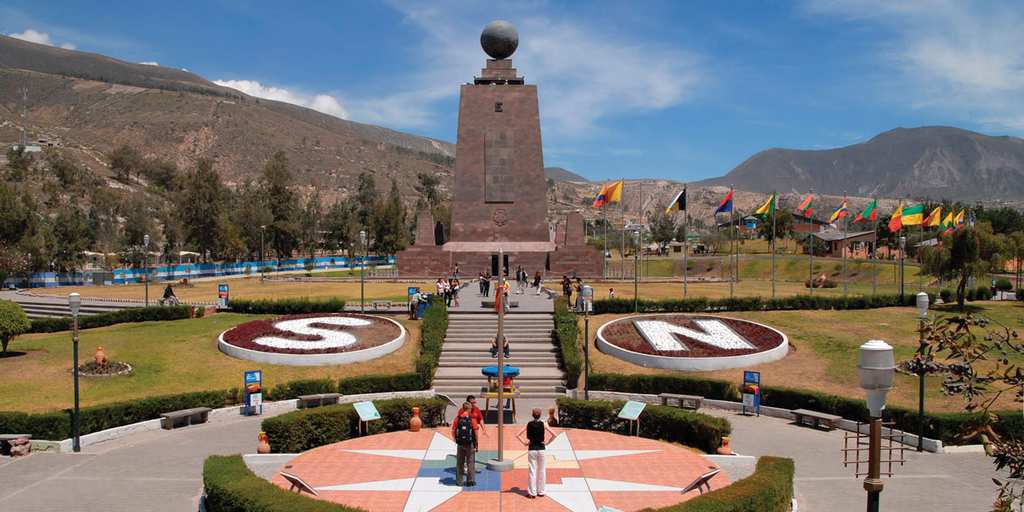 Now that you know more about the Ecuadorian capital, make sure to include these four sites, as well as others, in your itinerary.

The Best Pet-Friendly Hotels Around The World

Many of us can’t bear the thought of leaving our pets behind, and now it looks as though we won’t ...

Stay In Luxury When You Venture Into The Argentinian Rainforest

Visions of Argentina are usually comprised of the nearly European boulevards of Buenos Aires, while ...