After seven entire years on top as the most liveable city in the world, Melbourne has finally had its winning title stolen. The Global Liveability Index from The Economist has summarised surveys and collated data to find out the top 10 best cities in the world. So which has taken Melbourne’s place? 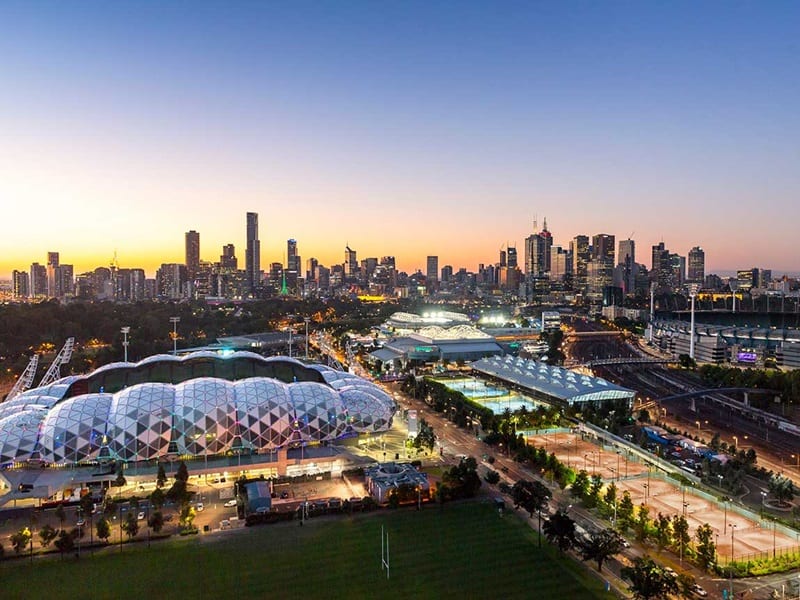 The popular choice of city that has had heads turning in 2018 is, drum roll… Vienna! Judged on qualities like stability, healthcare, culture, education, and infrastructure, this city has reached the top spot.

Despite Melbourne losing its “best city” appeal, Australia is not disheartened as it is still in the running and is close to winning the title of the most livable country. 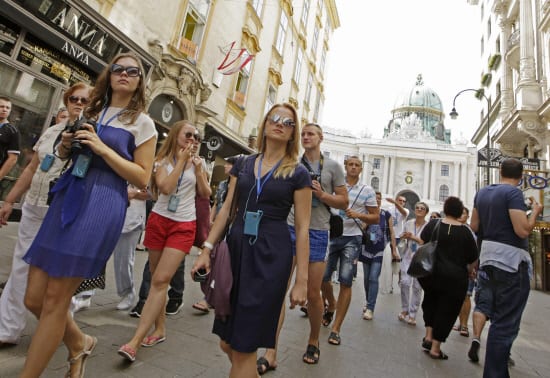 Despite Melbourne slipping down to the second spot, other Australian cities are still in the league and are ranked in the top 10. Sydney being fifth and Adelaide tenth, these cities are thriving with culture and keep Australia in the game.

Another strong contender country was Canada. Canada has three of its cities in the top 10. Calgary is running in fourth place, Vancouver sixth, and Toronto seventh.

Japan has two cities in the ranking among the top 10. With Osaka in third place and Tokyo in seventh, it is no wonder the residents love it here. To conclude the top 10 list, we can’t forget the famous Copenhagen which falls in ninth place.

If you are looking to move and are still not convinced, or want to see whether your own city is in the pipeline, check out the rest!

For the Americans reading this, some may argue but in fact, metropolitan life in the U.S. is unlivable compared to the rest of the world. Out of all the American cities, the highest ranked one is Honolulu, reaching a spot on the list at number 23. The second-best American city is Pittsburgh, coming in at 32nd place.

Unsurprisingly, major finance cities like London and New York City are not ranked so highly as liveable cities. Despite their huge successes, due to overcrowded public transport, high levels of crime, and higher costs of living, these cities are not as livable as they seem.

So if you still have not made your mind up about where you want to live, consider avoiding these countries down at the bottom of the list. Damascus, Syria and Dhaka, Bangladesh are among the cities poorly ranked in nearly all categories, in particular, stability and infrastructure.

Great Reasons to Pack Up and Visit Yellowstone National Park

From stunning lakes to multi-colored hot springs, expansive meadows, and many other natural ...