Skiing down a mountainside has become outdated, as more hi-tech ski resorts are opened in continuously weirder places.  Denmark is one of the latest places to get a ski slope in an unexpected location, namely on the roof of a power plant. As weird as that might seem, they’re far from alone in boasting non traditional slopes.

Here are some of the most interesting ski slopes we’ve found around the world. The power plant ski slope in Copenhagen is part of a new project to create the cleanest power plant in the world, with slopes expected to be a comfortable 440 meters long, with trails designed for four different levels of expertise. Not only that, the plant was built to turn waste into fuel,which will be able to provide electricity for over 60,000 homes. 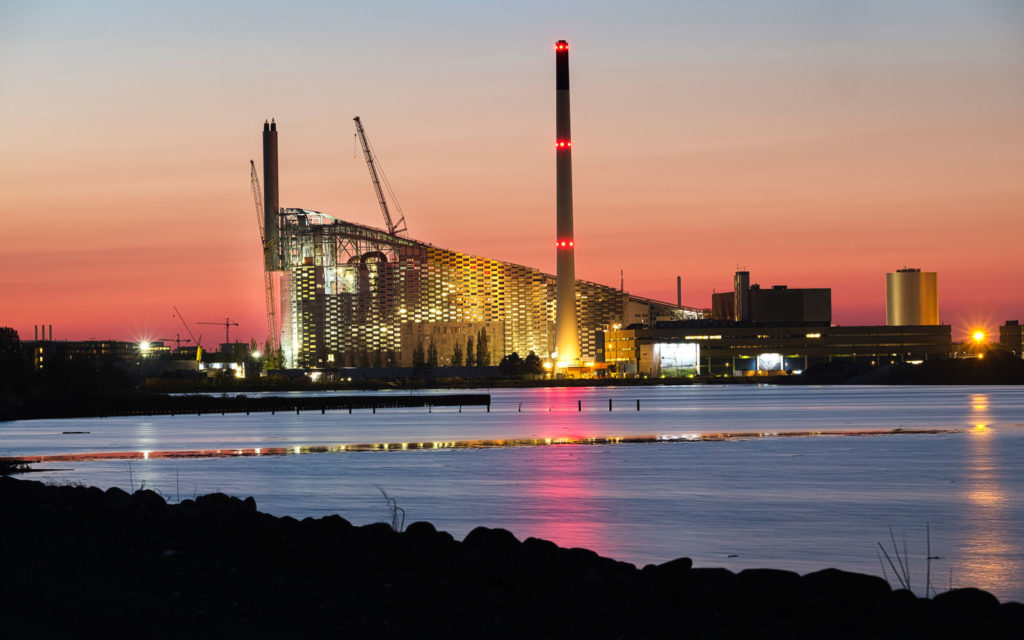 If cold weather isn’t your thing, you can try out the terrifying lava slopes of Mount Etna, located on the Mediterranean island of Sicily. While skiing down hardened lava might be a nice change of pace, Mount Etna is still active and can erupt more than once a year.

On the other hand, if you need a break from sun and beaches while in Hawaii, you can ski down the snow covered peak of Mauna Kea, which at the very least is dormant. The volcano only gets enough snow in the depths of winter, but at least after a day on the slopes you can ride the 4×4 back down to the shore and thaw out on the beach. 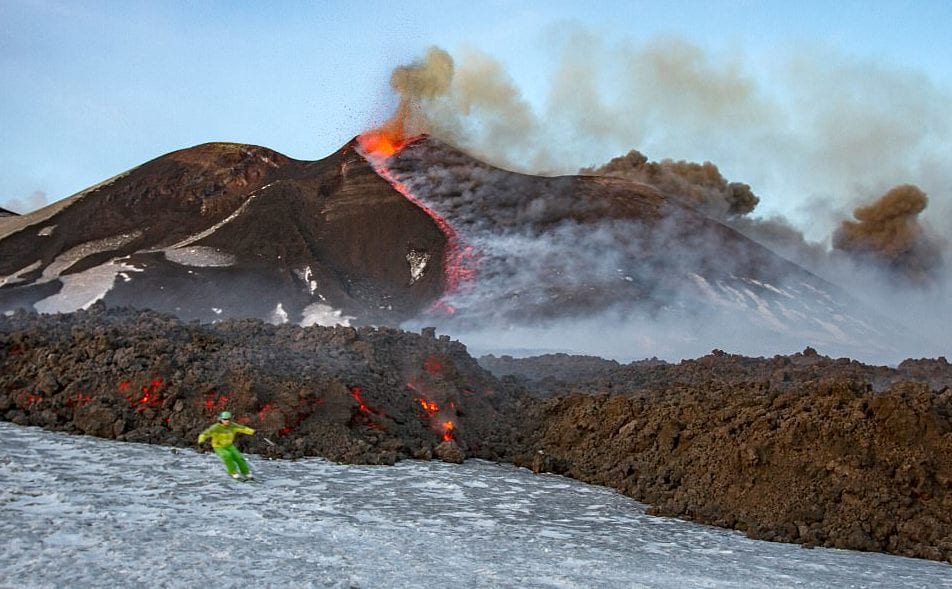 When considering an African adventure, many consider the countries in more tropical climates around the equator. However, South Africa reaches far south enough that it gets its fair share of temperate weather. Furthermore, within its borders is tiny country of Lesotho, which finds itself situated among the mountains.

Lesotho is high enough in altitude in its entirety that you can easily visit their Afri-Ski resort if you’re in the mood for a summer ski trip. The resort gets its fair share of snowfall between June and August. The most out of place slope, however, might be Ski Dubai, the indoor ski resort located in the United Arab Emirates.

Floridians are going to be in for a treat next summer. At least, those who have scuba qualification ...

Paris Is More Than The City Of Love & Fashion

It's no secret that Paris is considered the city of love and the fashion capital of the world, but ...

How To See All Of Rome In Just A Few Days

Rome is one of those cities that most people feel they need to see at least once in their lives. ...