For the frequent flyers among us, TripAdvisor can be an invaluable resource when it comes to not only choosing where to go, but also for helping us to decide where to stay, and what to do once we arrive in our destination. The site is now going a step further by trying to figure out what the top travel experience is from around the world. The results are in, and they’re not quite what you’d expect. 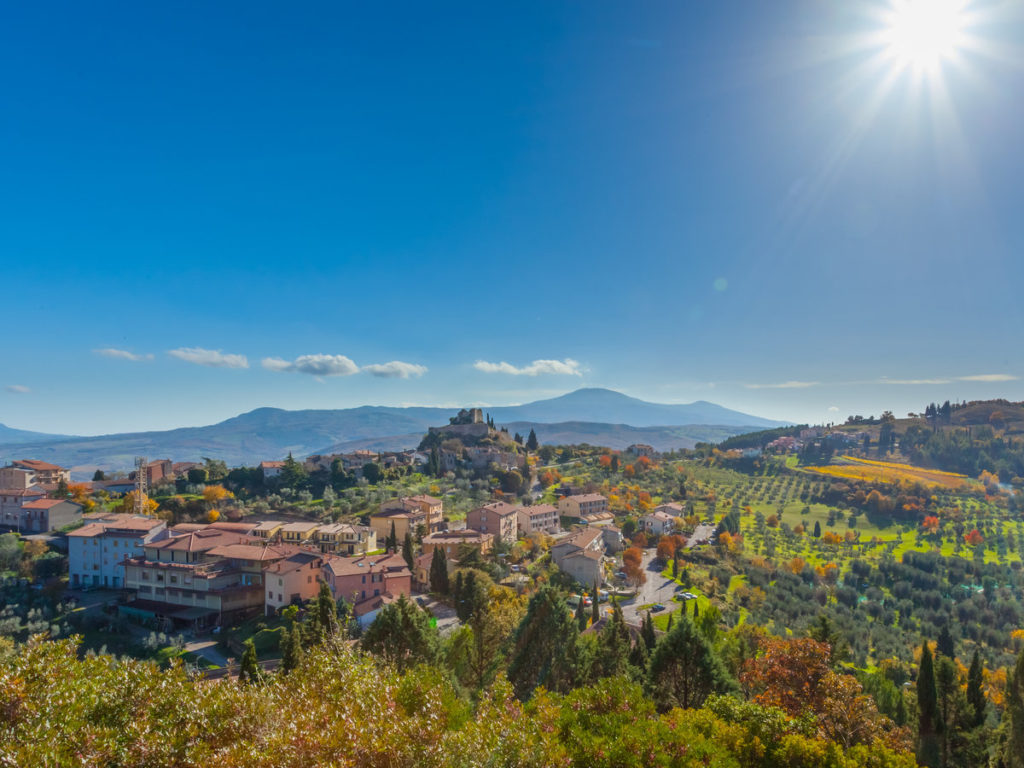 Coming in at number one is “Cooking Class and Lunch at a Tuscan Farmhouse with Local Market Tour from Florence.” The site didn’t just rate the experiences on a whim. They took 365 different options for tours and fed them to an algorithm, which then did the hard work for them. A press release explained that they employed “an algorithm that took into account the quantity and quality of traveler reviews and ratings.” 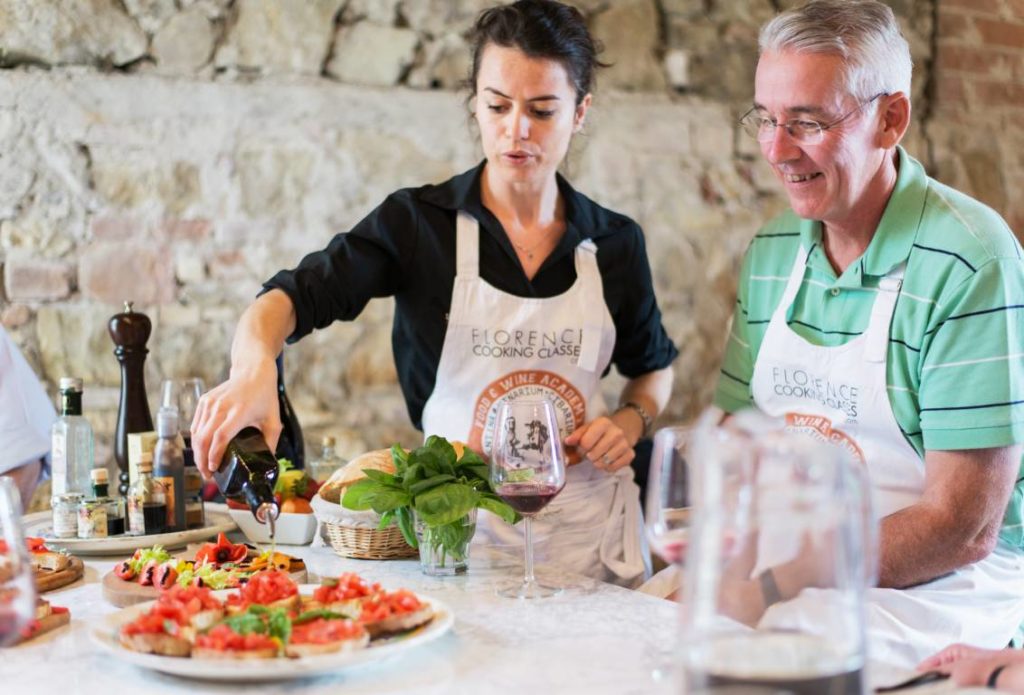 The tour in Tuscany offers a real bang for your buck. For just $116, you’ll be treated to a tour of the fruit and vegetable market in Florence, followed by a cooking class. In the class, participants will learn to make roast pork, bruschetta, and will finish things off with tiramisu. In comparison, the number two tour in terms of the metrics used by the algorithm is a bike tour of Berlin. 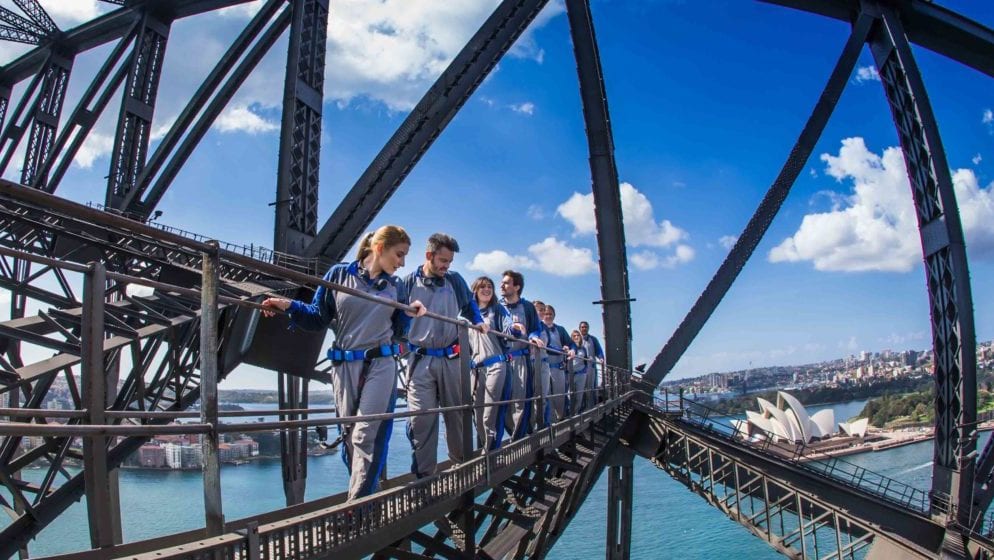 TripAdvisor didn’t stop with just this list. They also compiled data for some of the best experiences that one can book across the United States. The top-ranking US tour is a guided sightseeing tour of New York City, which placed third on the international rankings. The top ten on their ‘Travelers’ Choice Awards for Experiences’ also includes a bridge climb in Syndey, Australia, a cooking class in New Orleans, and Breakfast at the Vatican that includes early access to the museum.

The Future Of Flying In America: Private Jet Travel For The Masses?

Watch out, airlines - there's a new player in town, and it seems like the impact that AURA could ...

For An Unconventional Vacation, Head To A Volcano

Although it is relatively common to go to a mountain vacation for a ski trip or a hike, you will ...

Strike out north from the city of Vancouver, and you'll quickly find that you've been engulfed by ...