There’s something about snow that can make any location seem particularly picturesque. Of course, in most places, we can’t count on having the perfect amount of snow when we travel, but the following destinations will prove that cold weather trips can be just as beautiful and exciting as days spent lounging on the beach. 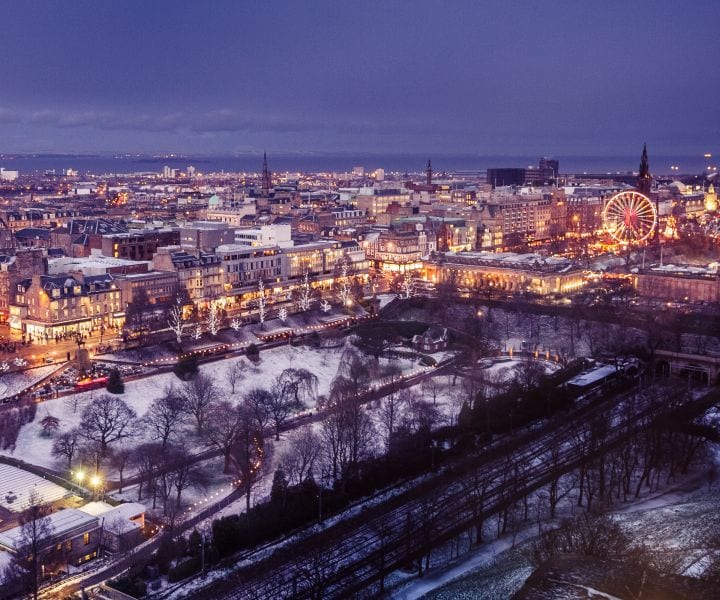 Despite the hundreds of years of history imbued in Edinburgh, the city has become most famous for its connection to the Harry Potter series. It’s easy to take a tour, following author J.K. Rowling’s footsteps from haunt to haunt, but when snow settles upon the rooftops, the city becomes just as magical as the books. 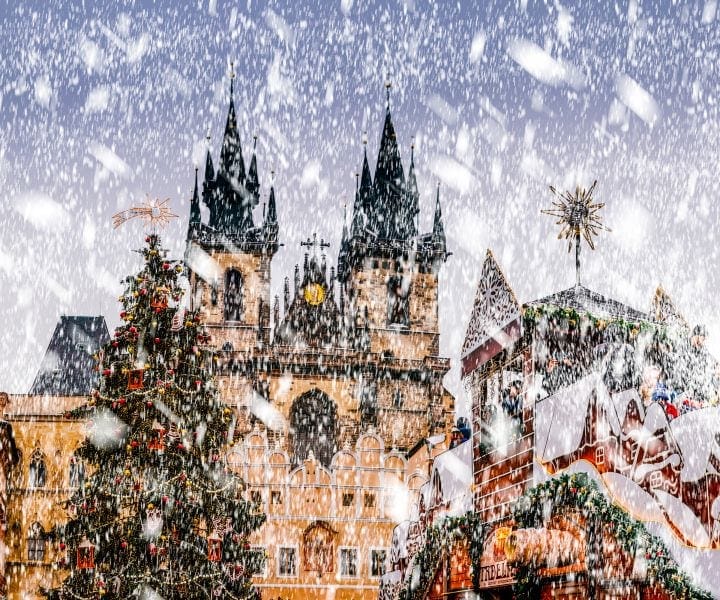 There’s something about the architecture of the old city of Prague that reminds one of a Disney movie. It may be chilly in the winter months, but that does nothing to diminish the beauty. Stand along the Charles River and take in Prague Castle with a warm beverage in hand, before wandering through cobblestone lanes. 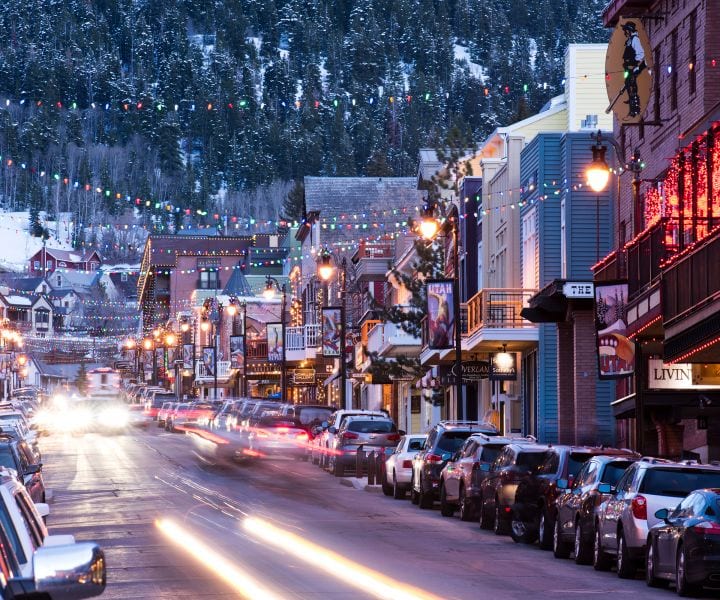 Park City may be most famous for hosting the Sundance Film Festival every year, but that doesn’t mean it isn’t a fantastic winter destination the rest of the season. Even for those who are less excited by skiing, there’s plenty of old-time charm in the town center. 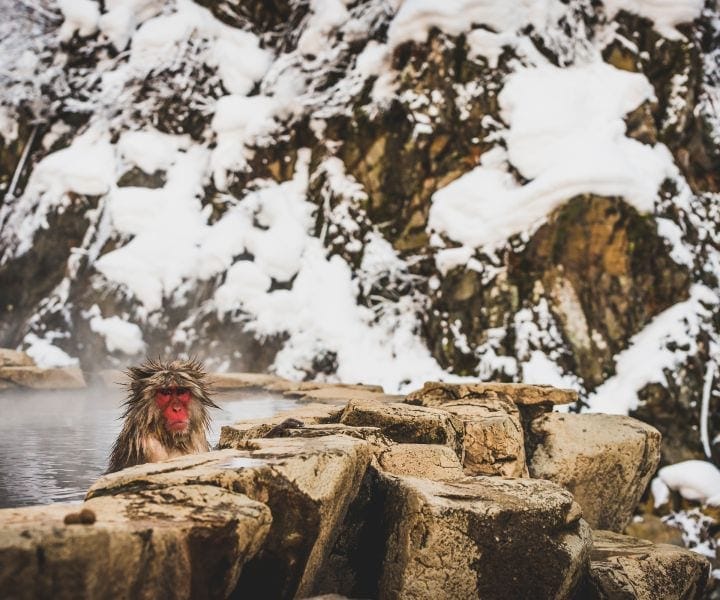 You might remember the name Nagano from the Winter Olympics that were held there, but there’s much more to the Japanese city than just winter sports. Nature lovers can get their fill of pristine landscapes any time of the year, but one of the most exciting parts of winter is seeing the snow monkeys lounge alongside the hot springs. 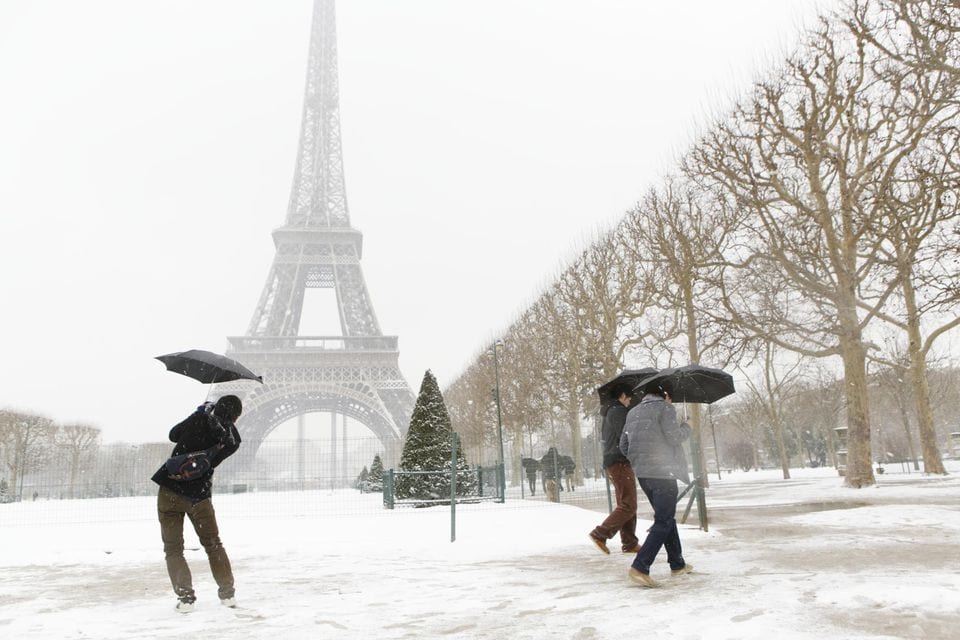 Paris is charming any time of the year, but many may not think to head over there in the middle of winter. However, when the city is strung with holiday lights, it’s hard to deny it’s appeal.

It seems as though everyone is loving the idea of a staycation in recent times, but why? What’s the ...

Many of us love to go out for a run while on holiday. Well, Exodus Travels has teamed up with ...

For adventure-seeking travelers who are looking for something to really give them a rush, don't ...