For most of us, the idea of leaving something behind in the hotel room is enough to ensure that we check and then double-check our things before checking out. However, not everyone is that cautious and over the years, hotel staff have found some pretty strange things left by guests in hotel rooms. While most of the time, you’d expect to find things like toiletries or articles of clothing left behind by accident, some of these items truly deserve merit simply for being so strange! One of the first was a classic WWII gas mask that had been left behind in a hotel room in the UK! 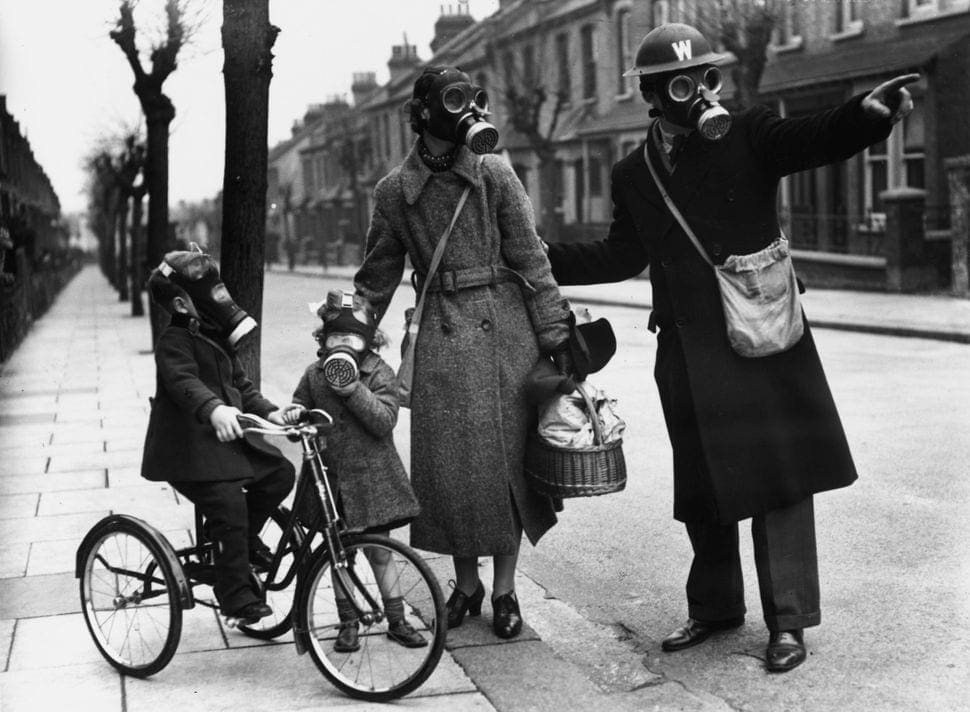 However, that’s only the start of the strangeness and it gets even weirder when you cross the Atlantic! In America, hotel staff were surprised to find a dead alligator in a room after a guest left late at night. Another report indicates that a woman left a room “full of cats” with a $100 note and a letter saying “Thanks for looking after these. I’ll be back next week to pick them up.” Apparently, she never returned! Back in England, one hotel worker reportedly found a legitimate glass slipper that was left behind by a couple. Maybe it was meant to be a fairytale story? 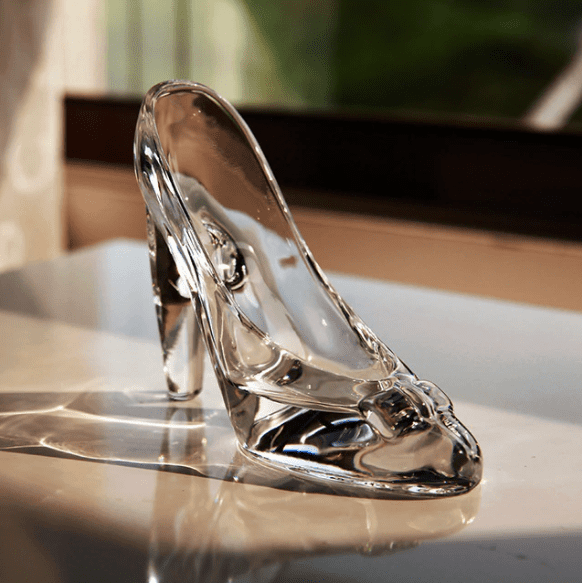 If anything, the strangeness of these objects really makes you wonder what people are getting up to in their hotel rooms when no-one is watching! But the more you look into this, the stranger it gets! Another hotel in America reportedly charged a guest when he left his hotel room bathtub full of potatoes! That couldn’t have been easy to get up there! One of the strangest though has to be a goat that was found in a hotel room dressed like Abraham Lincoln! Whoever said working in hospitality was boring? 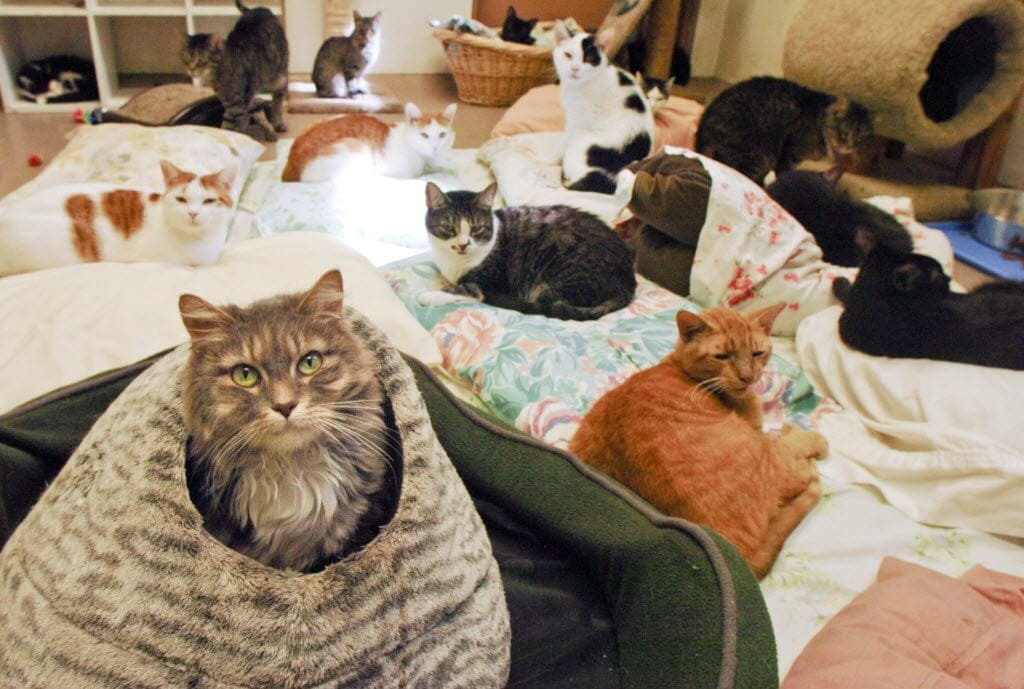 An Expert’s Tips For Tackling That Traveling Fear

Traveling may first and foremost be a way to give oneself a much-deserved break from their everyday ...

Deep in the state of Jalisco, in central Mexico, you can find the tiny community of Tequila. The ...

Welcome To The Mesmerizing, Pattern-Filled Hotel Of Doha

If you're a sucker for a top class hotel that is hopefully not too far beyond your price range, ...