Love traveling, but not sure what you next destination is going to be? This list of the top 5 cities to travel to in 2017 has got your back. Don’t miss your chance for the trip of a lifetime.

Bordeaux is coming back to life with a vengeance. The city has been known for quite some time as a wine lover’s dream come true. However, the new LGV Sud-Ouest promises to bring travelers from all over faster than ever before. The new high-speed train will ferry passengers from Paris to Bordeaux in a short two hours.

Cape Town is a gorgeous city with a beautifully laid back population. The city is full of natural charms and has some incredibly vibrant gastronomy; when paired with the historic wineries, it’s an unbeatable experience. 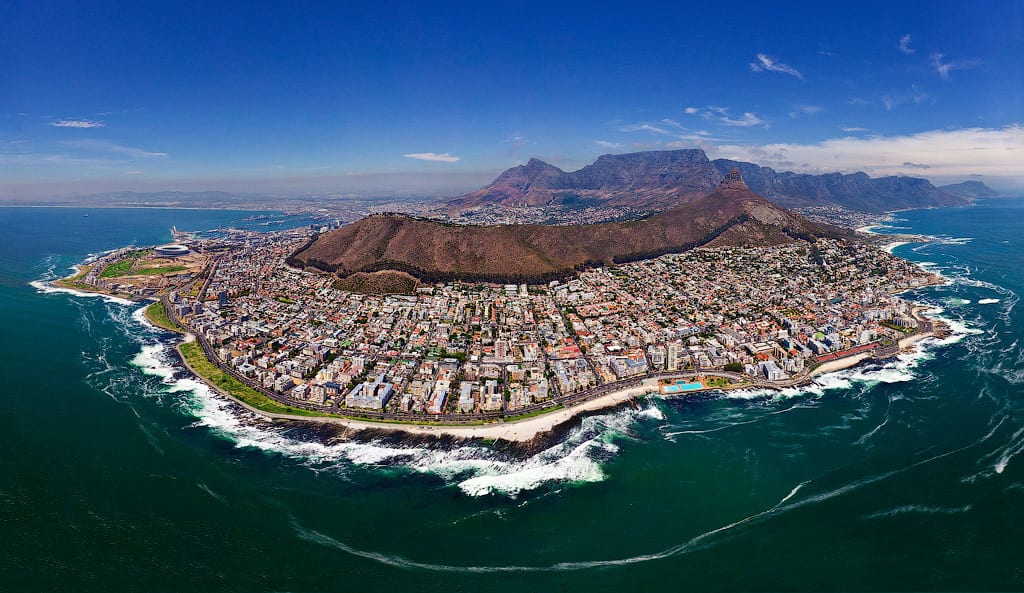 L.A. has long been known as a place where what’s on the outside matters almost as much as what’s on the inside. Although it has already been a well-known cultural hub, it is now more accessible than ever before. The city has expanded its metro line to make it a lot easier to skip past the traffic situation. 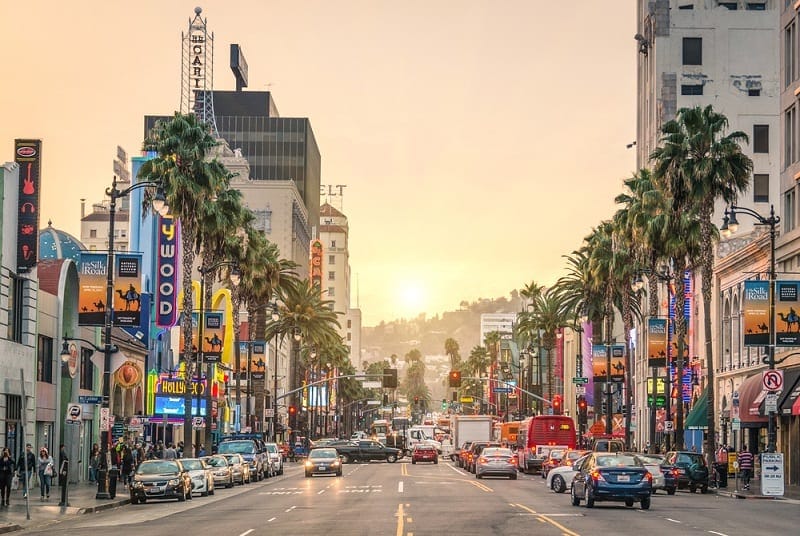 Of all the locations on the Yucaatán Peninsula, Merida has been chosen as the American Capital of Culture. This means that over the course of the next year, the city will hold massive festivals and extravaganzas sharing their culture with the world. The city is full of shows, music, performances and incredible food. It is also one of the safest cities in Mexico. 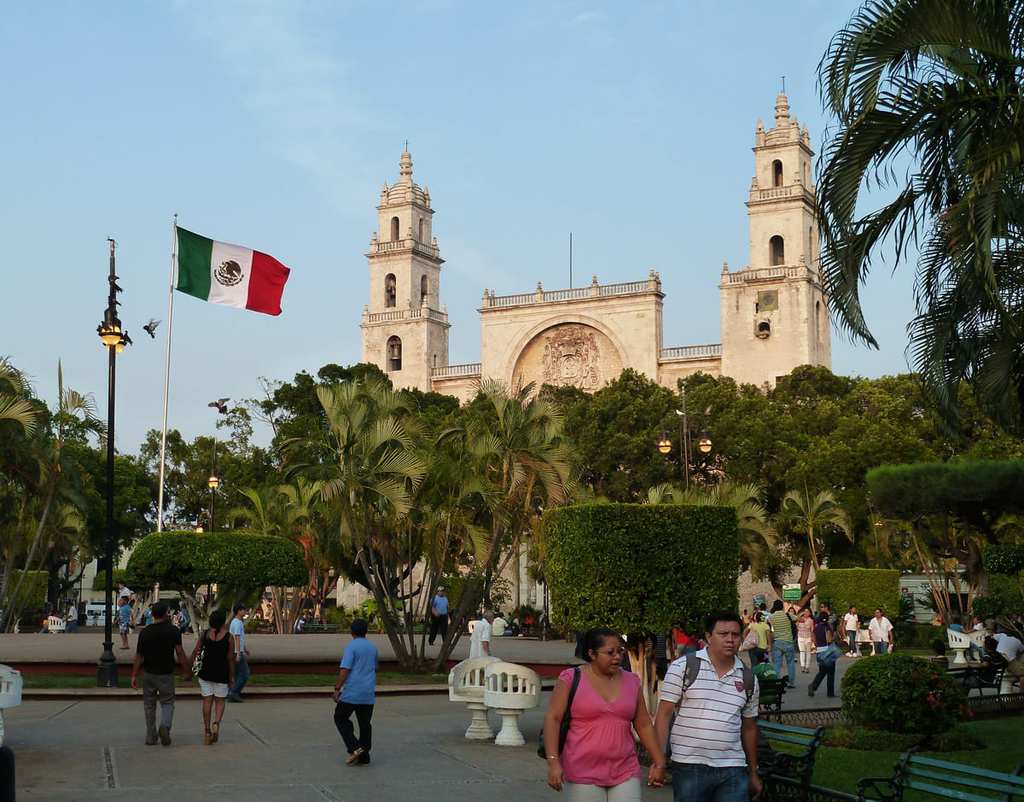 Seoul is a city full of technology and focused on sustainability. Projects are popping up all over to replace old infrastructure with waterways and gardens. In the second half of 2017, the city plans on unveiling a sky garden. Moreover, it is the plastic surgery capital of the world. In Korea, it is an important aspect of the culture to maintain your appearance. 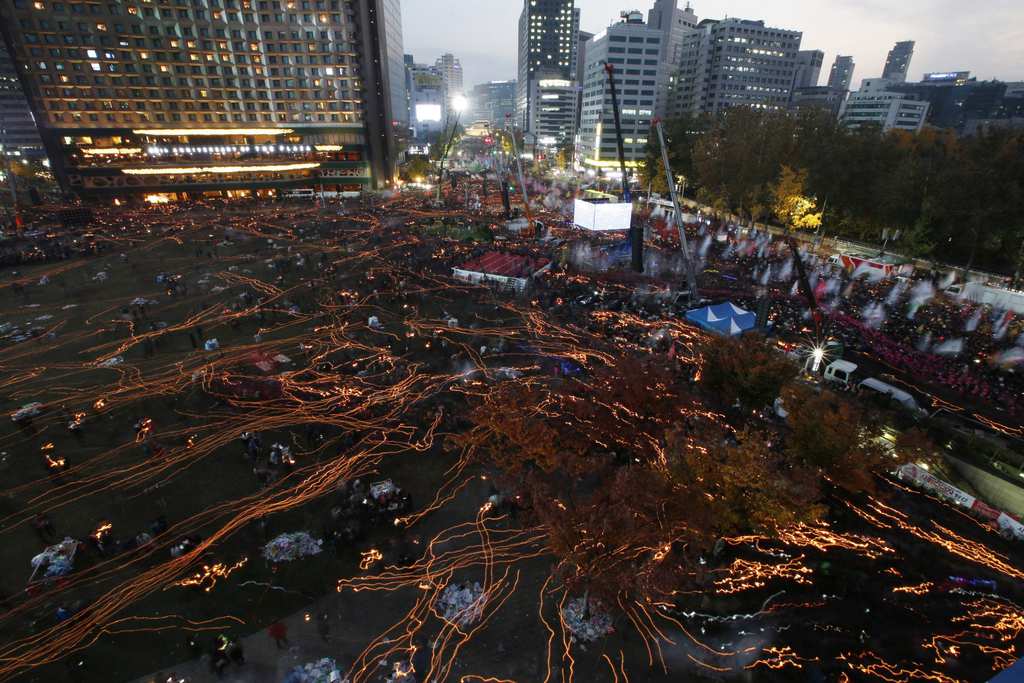 3 Ways To Keep Your Home Secure While On Vacation

We can all agree that vacation time is a crucial part of healthy living and an excellent way to ...

In 2019 You Can Visit The Sunken Wreck Of The Titanic

Anyone who's seen the movie Titanic will know how sad the tragedy was when it happened. Even ...

The Best Infinity Pools In The World – Perfect For Your Instagram

We’ve all seen them. Those envious vacation snaps of people enjoying an incredible view from their ...