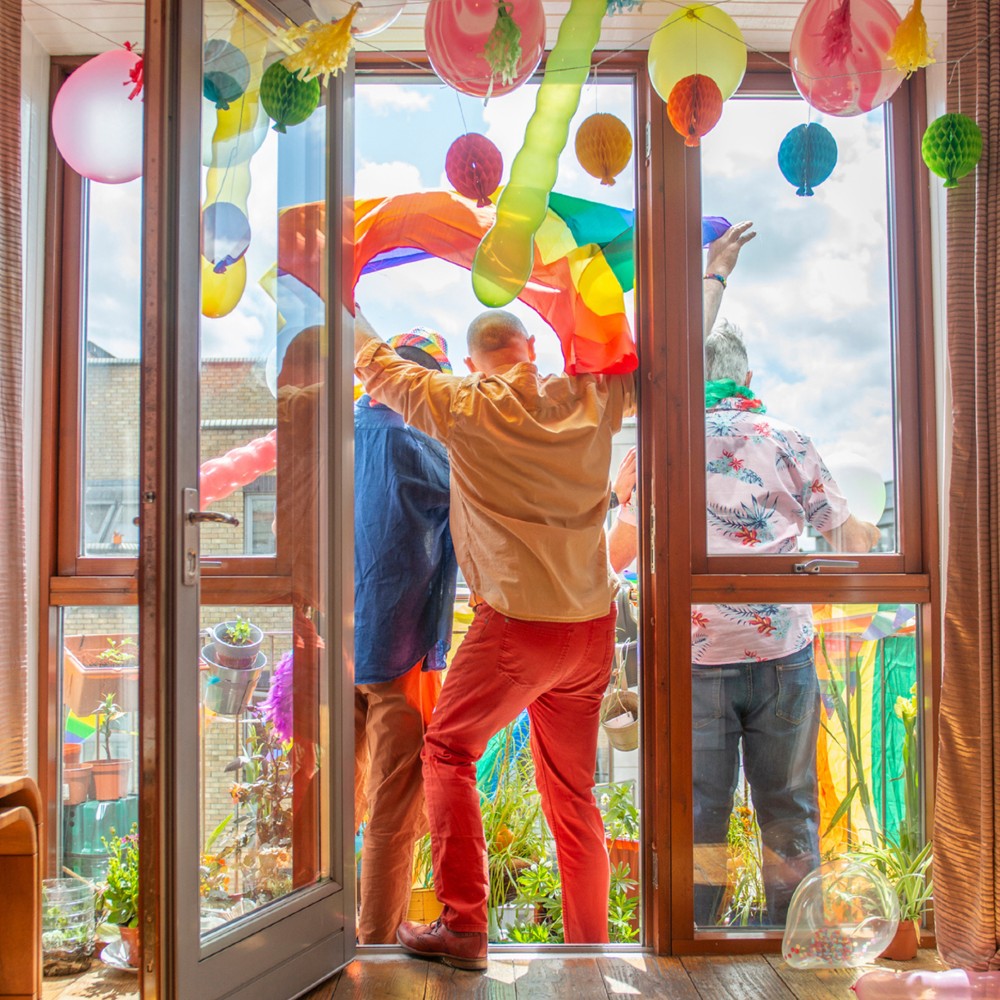 There are several cities across the world where you can go to celebrate the Pride month of June. But the top spot is captured by Paris, according to a new study from HomeToGo, a home rental company. The study shortlists the best spots around the world to book a vacation for celebrating Pride.

The new study focused on compiling a list of cities determined by the ease of accessibility to the spot, accommodation, affordability, trending search demand, and the number of popular LGBTQ bars and nightclubs. While the City of Lights, Paris, took the first spot, Berlin and Stockholm followed in second and third place, respectively. New York came fourth, while both Madrid and London tied for fifth place. 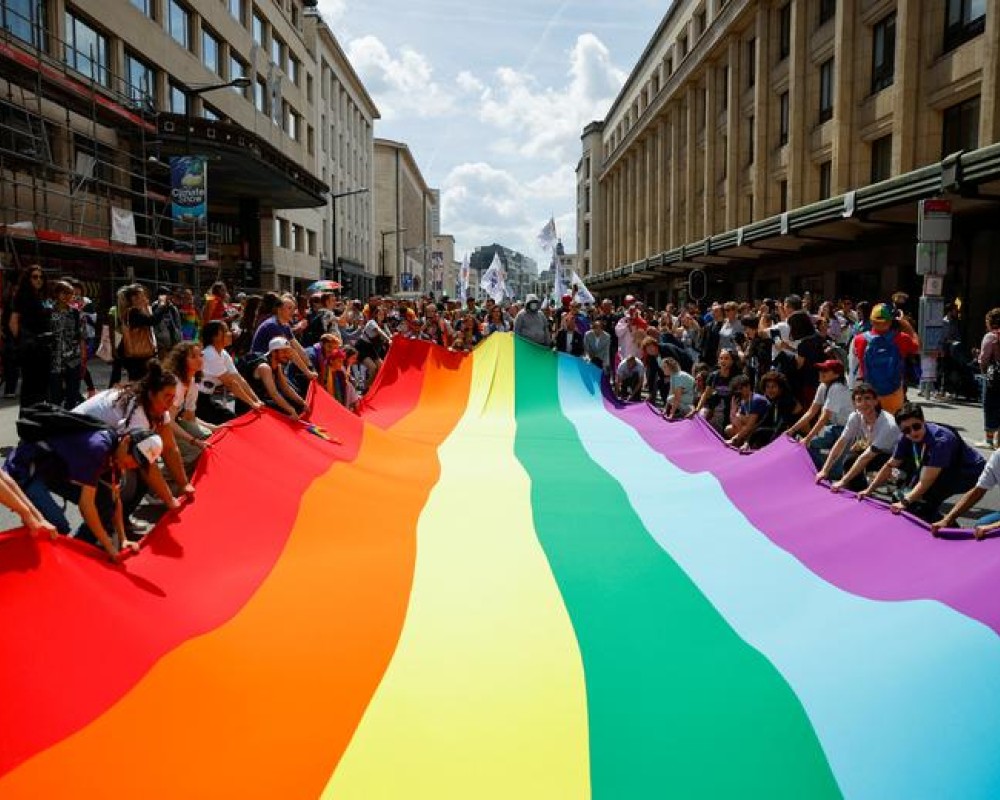 European cities reigned with six spots on the top 10 best Pride destinations list. Additionally, Amsterdam came in at no. 8. 11 cities in the UK have secured spots on the list, including Manchester, Birmingham, Bristol, Liverpool, Newcastle, as well as Glasgow and Edinburgh from Scotland, and Cardiff from Wales. But with a total of 12 cities, it’s the US, which has come out as the most represented country on the full list of top 50 cities to celebrate Pride month. NYC has become the top city in North America and also has the best LGBTQ+ nightlife in the world, with the highest number of top-rated queer nightclubs and gay bars.

Pride celebration is not limited to just major cities. There are plenty of suburban destinations and small towns around the world that welcome vacationers each year to celebrate Pride. Dawson City in Yukon Territory of Canada is home to several great businesses owned by successful queer entrepreneurs. As the Pride celebrations are growing bigger and brighter around the world, this list of HomeToGo can serve as the perfect index for travelers aspiring to explore exciting destinations to celebrate Pride and promote equality.

Blogger Discovers Yungay – The Peruvian Town That Disappeared In 1970

A blogger went on a surreal journey to Yungay, a Peruvian town that, in 1970, tragically ...

Wintastar Soon you will be able to roll out of your ice bed in a cool ice-themed room, walk a few ...

Many people dream of camping under the stars, but there’s no doubt about the fact that this can ...