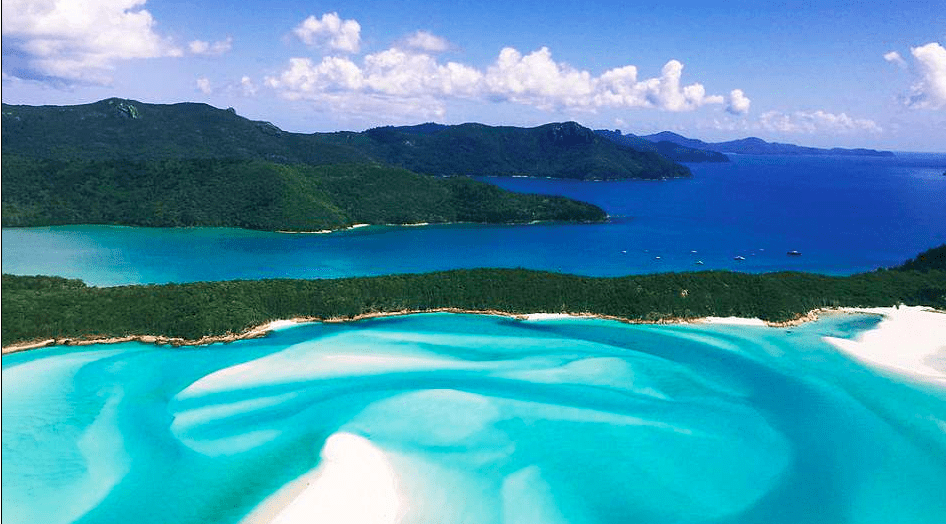 The world’s most Instagrammed beach is located probably where you wouldn’t expect – way, way down under. Boasting a whopping 129,585 photos of it posted to the popular social media platform, Whitehaven Beach is the most “popular” beach on Earth.

It stretches for 7 kilometers along the shore of Whitsunday Island in Australia. This secluded area is unspoiled by mass tourism, despite its prominence on Instagram. Why? It’s pretty difficult to get to! It’s accessible only by boat, seaplane, and helicopter from Hamilton Island and Airlie Beach. The beach has crystal clear, turquoise-hued water and white sand. 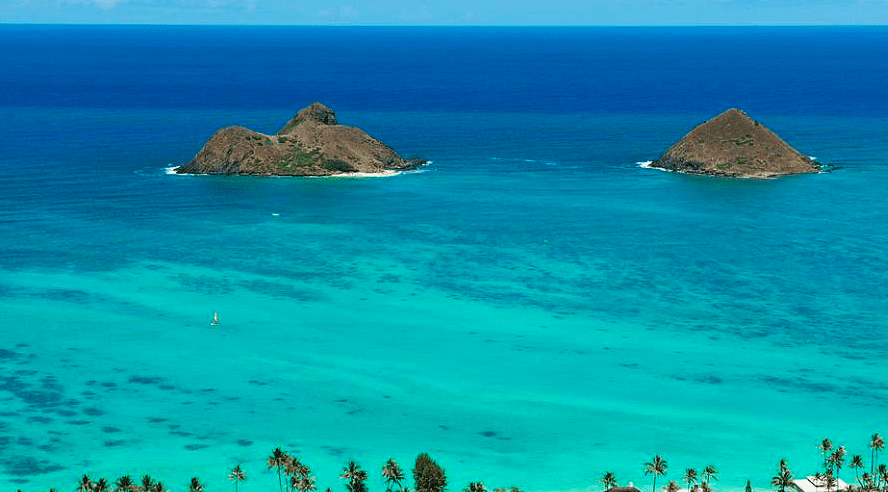 The second most popular beach on Instagram is located in the United States of America – but not in the continental 48! Lanikai Beach in Oahu, Hawaii, has a stunning 117,525 photos of it on Instagram.

This tiny slice of paradise stretches just half a mile, but its name, which translates to “heavenly sea,” definitely fits it perfectly! Although the beach is public property, it’s not maintained by the state of Hawaii. That means that it doesn’t have lifeguards, restrooms, or showers – unlike most of the other state beaches so commonly found in Hawaii. 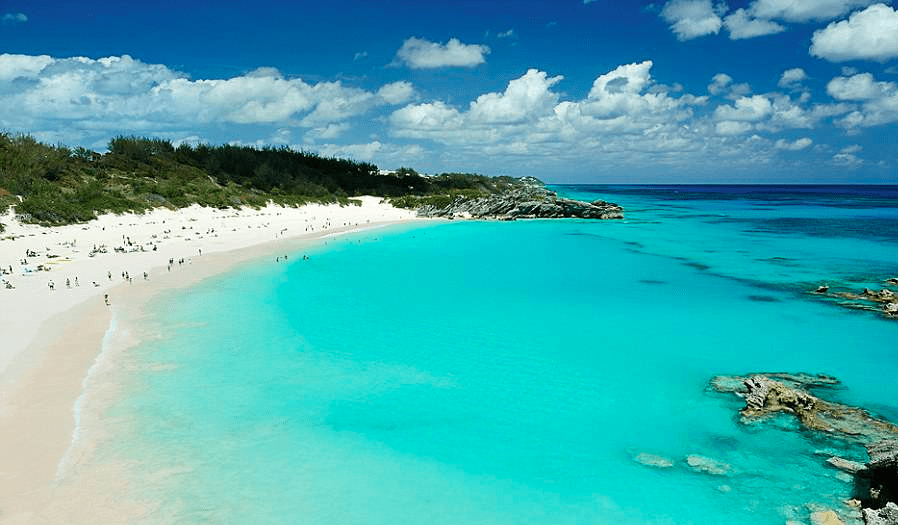 Horseshoe Bay Beach in Bermuda has consistently been ranked as one of the most stunning beaches in the entire world – and Instagram agrees. According to TripAdvisor, “Named for its curvy shape (like a horseshoe), the most popular Beach in Bermuda boasts its strikingly crystal clear blue water and pink sand.”

A user on TripAdvisor posted the following in her review of the beach: “The pink sand, turquoise water and little caves made this one of the best beaches we have ever been to. The sand was powdery soft and rose pink. The water was pretty calm, so the kids were able to play comfortably in the water. Wear water shoes so you can go in the little cave and stand on the rocks in front of the cave to see some fish.”

Become The Danger At This Breaking Bad Inspired Bar

Have you missed Walter White, Jesse Pinkman and the rest of the Breaking Bad universe over the last ...

This One-Pan Dish is the Perfect Weeknight Meal

Justin Chapple, the culinary director for Food & Wine has shared the recipe for buttery shrimp ...

While the Duke and Duchess of Sussex were on their 16-day tour of Australia, Tonga, New Zealand, ...