The thought of breaking records fascinates humans. The task of defining the world’s tallest buildings is becoming increasingly difficult. These structures are not only a living monument to the achievements of architecture and engineering, but they also demonstrate the human need to expand the boundaries of what is possible. So, how do the world’s tallest structures appear? We’ll take a look at the world’s five tallest buildings. 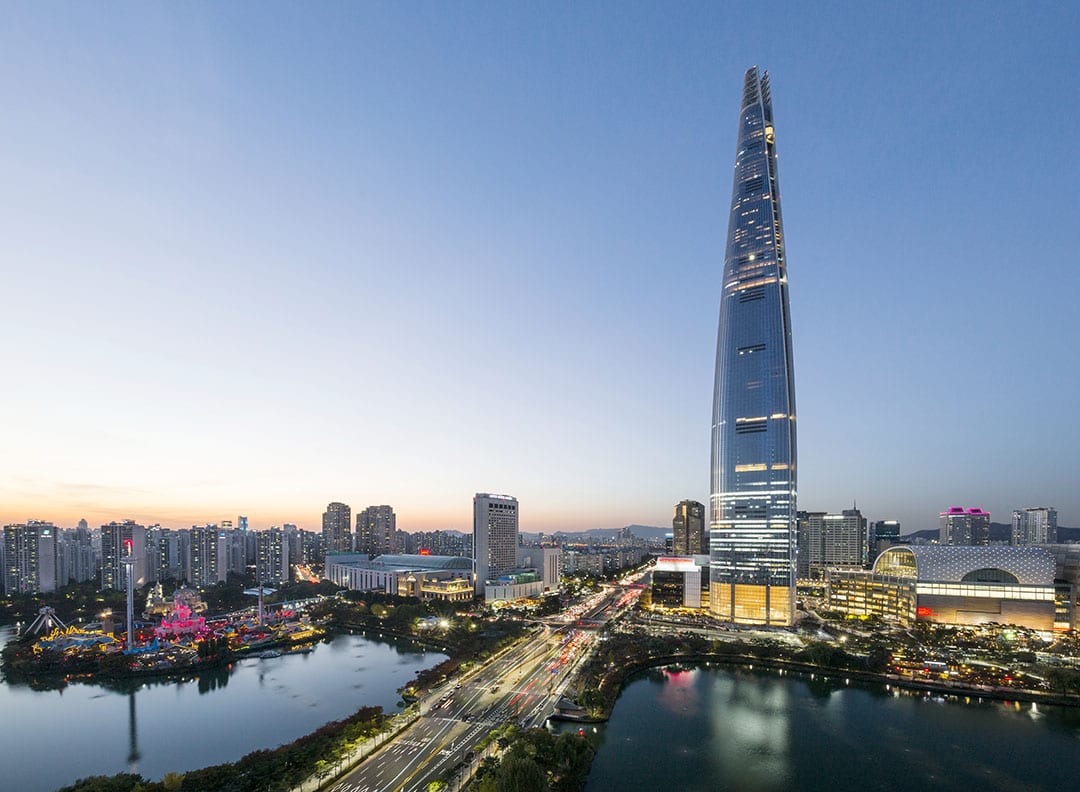 The Lotte World Tower is the pride of South Korea, which is one of the world’s fastest-growing economies. This massive structure took thirteen years to build. It was first opened in 2017. The structure has 123 floors and many observation decks. The Lotte World Tower has an incredible reality. The architecture of this structure is such that it can withstand the impact of a magnitude 9 earthquake. It is constructed along the Han River’s banks. 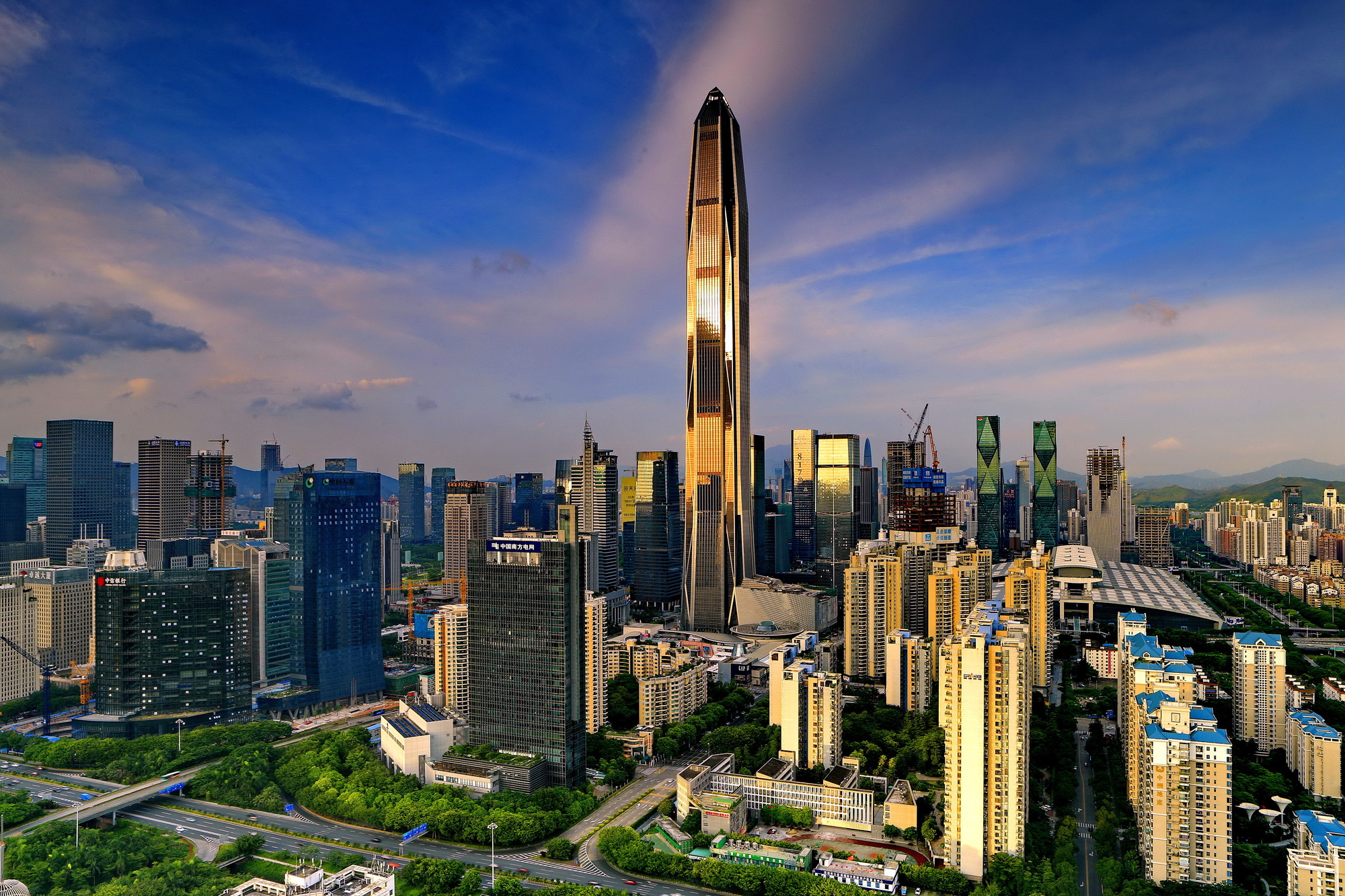 This colossal structure is a Chinese gem. Shenzhen’s Ping An Finance Tower stands 1,965 feet tall. The Ping An Insurance firm’s office is located there. The construction project started in 2010 and finished in 2017. Numerous services, such as conference centers, retail stores, and hotel rooms, are housed in the tower. Previously, the aim was to build the country’s tallest structure. Since a taller tower would have obstructed flights, construction was halted after 115 levels. On the 116th floor is the observation platform. 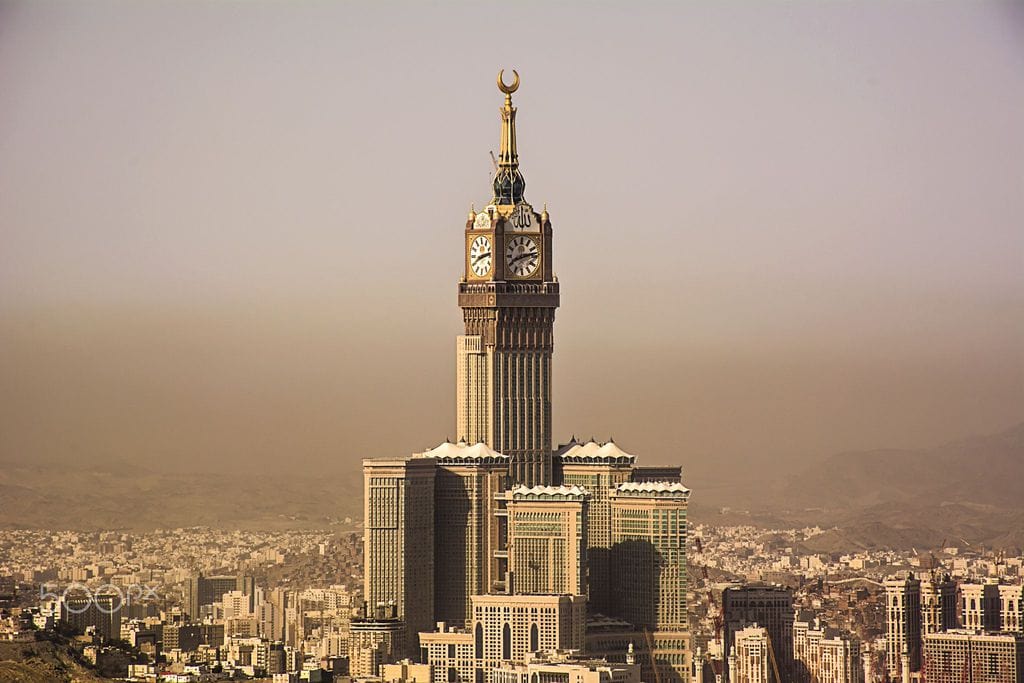 The Abraj Al Bait building in Mecca, Saudi Arabia, is one of the city’s tallest structures. It is very similar to the well-known Grand Mosque. This structure took approximately 7 years to build. The Clock Tower was first open to the public in 2011. This building has over 96 elevators that operate daily. During the month of Ramzan, the tower also serves as an observatory. The Saudi Bin Laden family designed the 1,972 ft. tall skyscraper. The clock in this tower is the most interesting feature. It’s visible from a distance of 19 miles away! 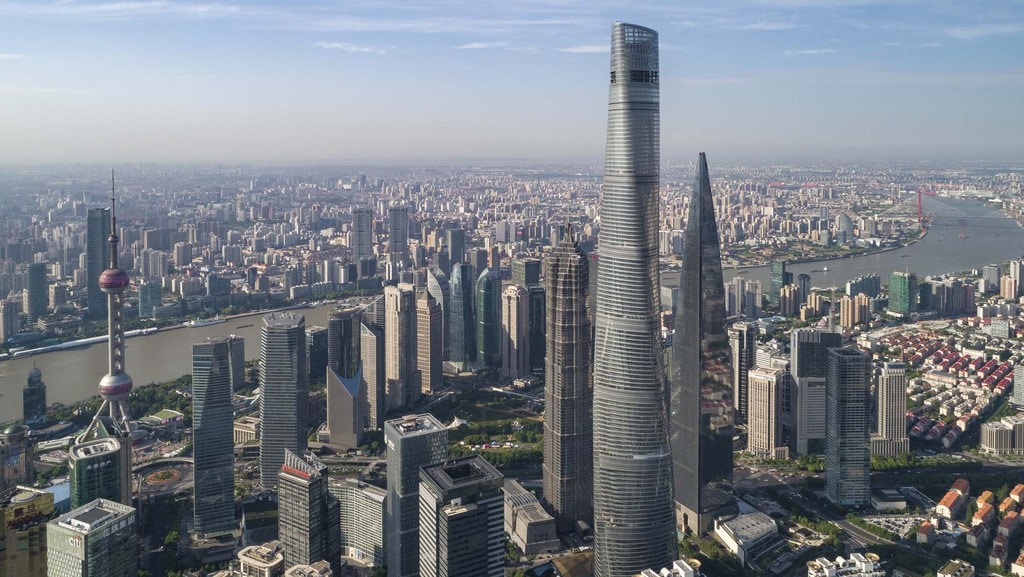 Shanghai Tower is a recent achievement among China’s numerous accomplishments. It is China’s tallest structure. The building took 8 years to complete and was inaugurated in 2014. This 2,073ft.- tall structure costs a whopping 4.2 billion dollars to build. In the Shanghai Tower hotel, there are approximately 258 rooms. Do you want to learn another interesting fact? Shanghai Tower also has the highest observatory deck in the world. From its deck, you can see the entire Shanghai skyline, which is possibly the best view in China. 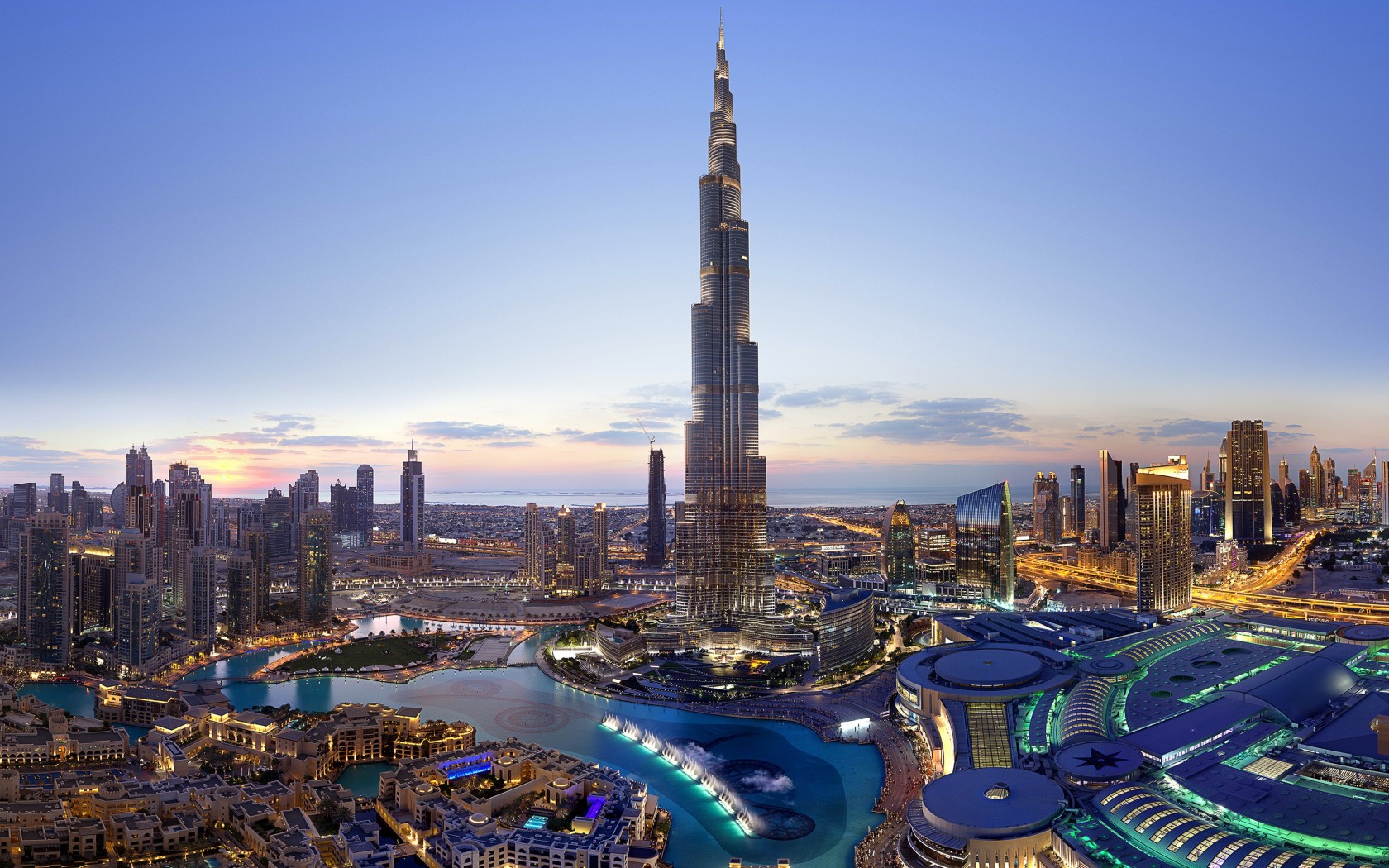 Burj Khalifa is not only Dubai’s tallest building, but it is also the world’s tallest building since 2010. A Chicago-based design company was awarded the contract for its building. It has 163 floors and stands at a height of 2,716 feet, housing approximately 30,000 people. The Burj Khalifa is home to restaurants, shopping malls, and even an artificial lake! The tower has won numerous awards and accolades from all corners of the architectural community.

People all over the world are slowly evolving and comprehending the concept of living an ...

Check out These “Invisible Cabins” With Private Jacuzzis on a Mountaintop

Wouldn't it be cool if you could live in an invisible room on vacation? Well, Bolt Farm Treehouse ...

Travelers heading to the UK can add a new destination to their itinerary. Though the English ...