If it’s festivals and fun that you’re looking for, then look no further than Port of Spain. The capital of Trinidad and Tobago is a goldmine for the very best of the Caribbean. A melting pot of Spanish, French, English, African and many other cultures – there are so many good reasons to visit this majestic city. 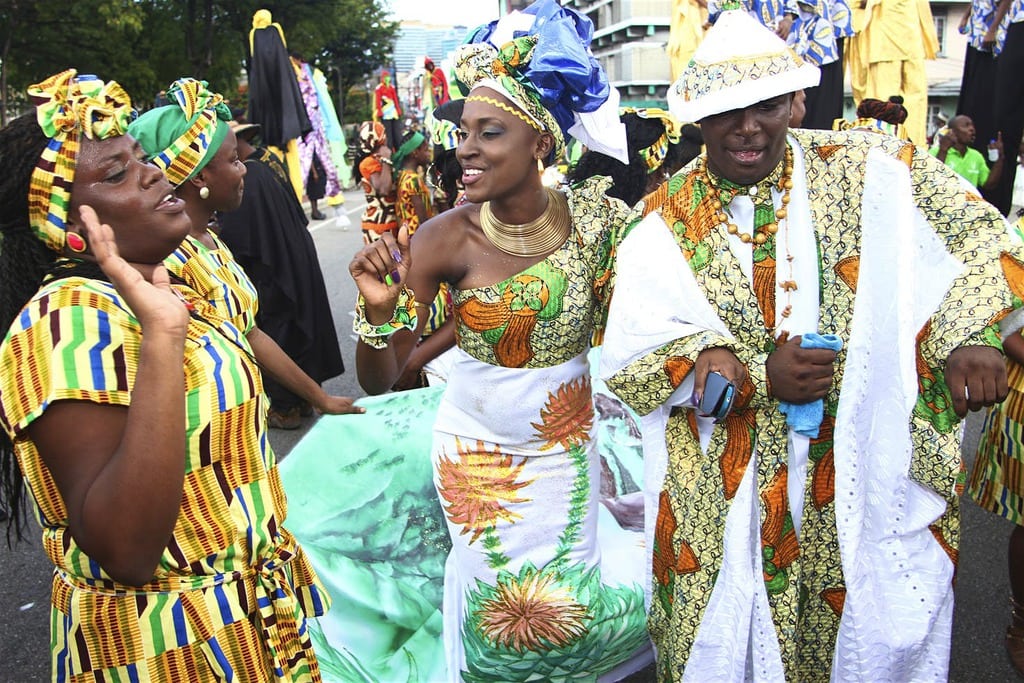 One of the most important days in Trinidadian culture is Emancipation Day. This day commemorates the end to African chattel slavery. A street procession occurs, as well as many cultural shows and food markets, celebrating the country’s African heritage. 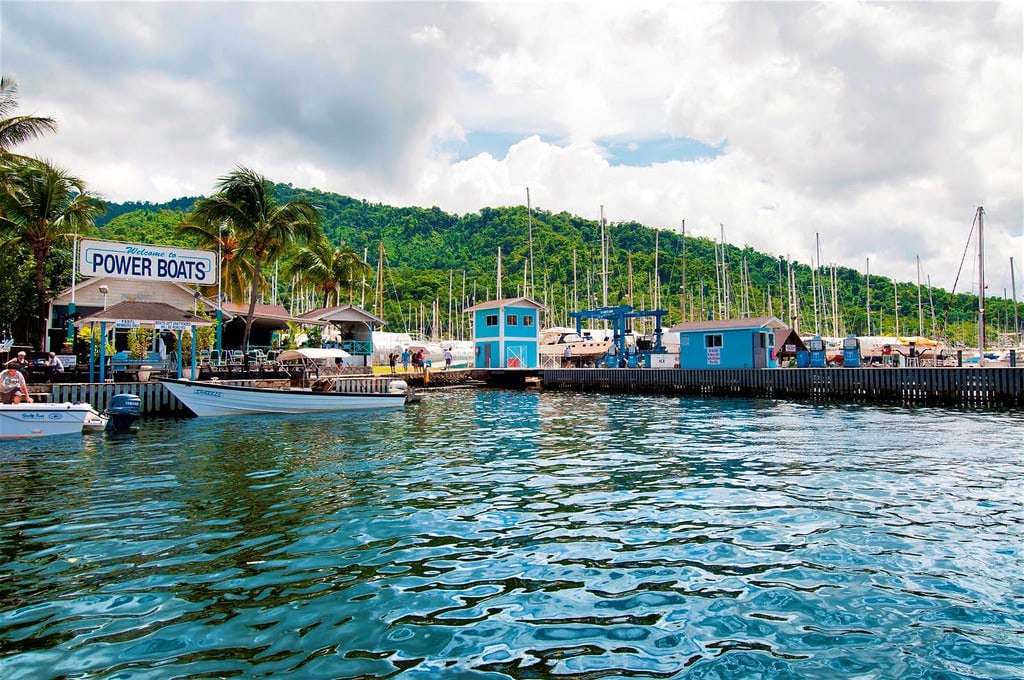 Trinidadians have a little term called “Down the Islands.” This basically refers to the little islands that make up a large part of Trinidad’s Chaguaramas peninsula. This is a perfect opportunity for fishing and swimming, amongst other aquatic activities. 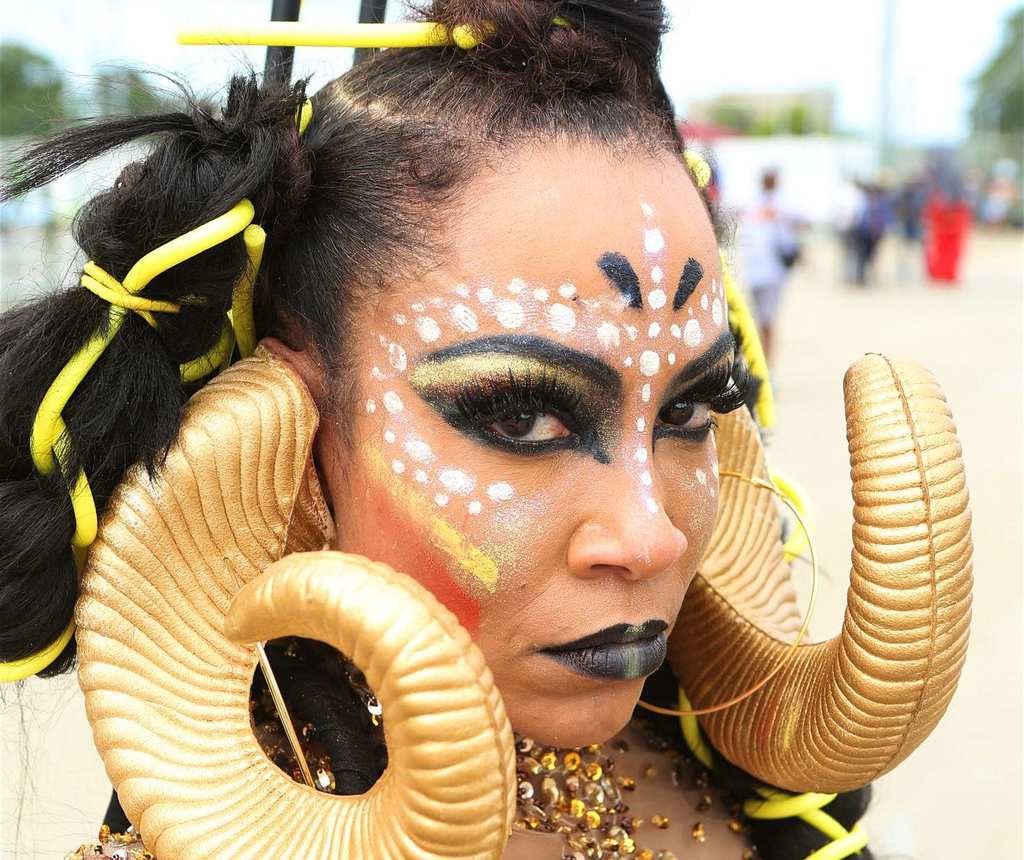 When you think of carnivals, you usually think of Rio de Janeiro. However, it’s actually Port of Spain that boasts one of the most impressive carnivals on the planet. In August, expect the soca fetes (dance parties). Then on Ash Wednesday, the streets become full of mas (carnival costumes). 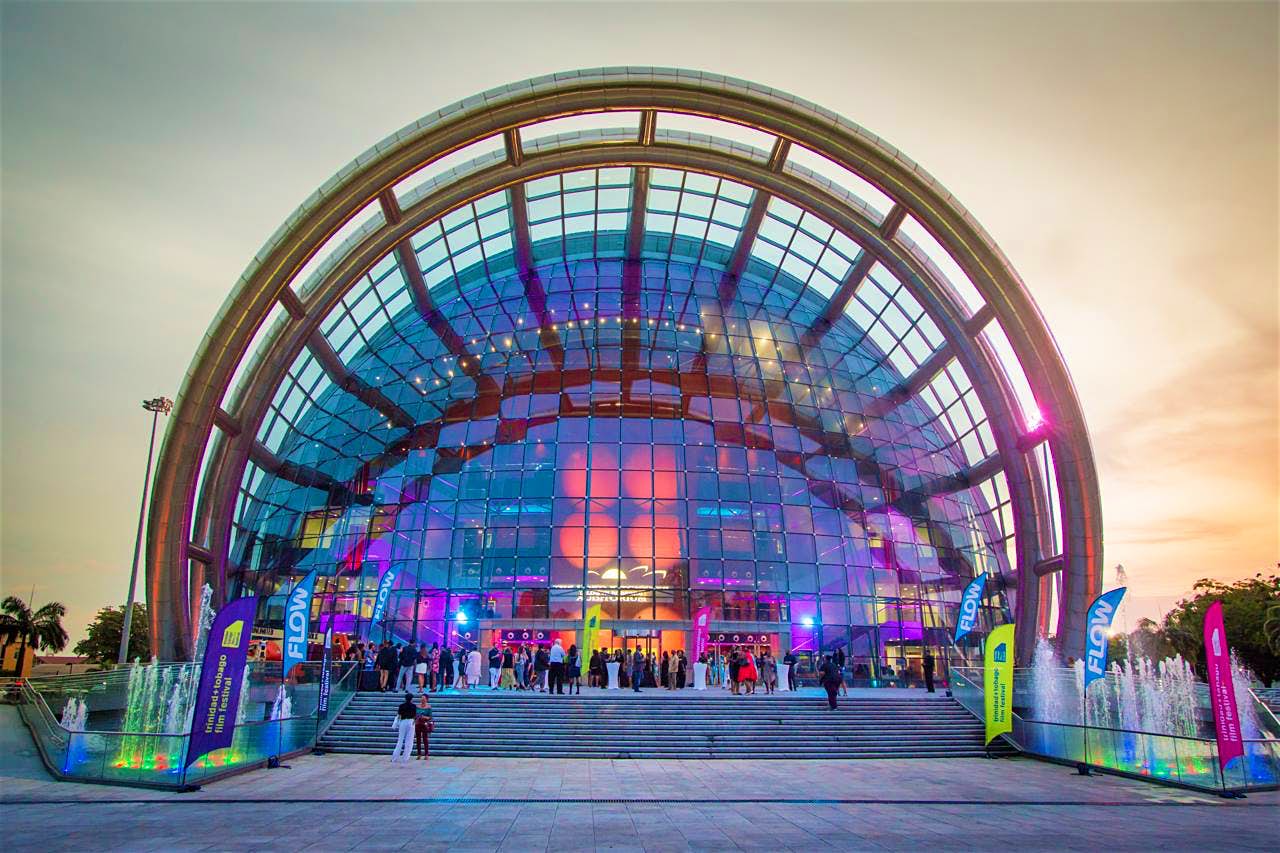 The ttff, also known as The trinidad+tobago film festival is an annual event that attracts people from around the world. Widely regarded as one of the most exciting film festivals in the world, many venues in the city host screenings of the selected movies, with plenty of other events occurring at the same time.

Divali In Port Of Spain 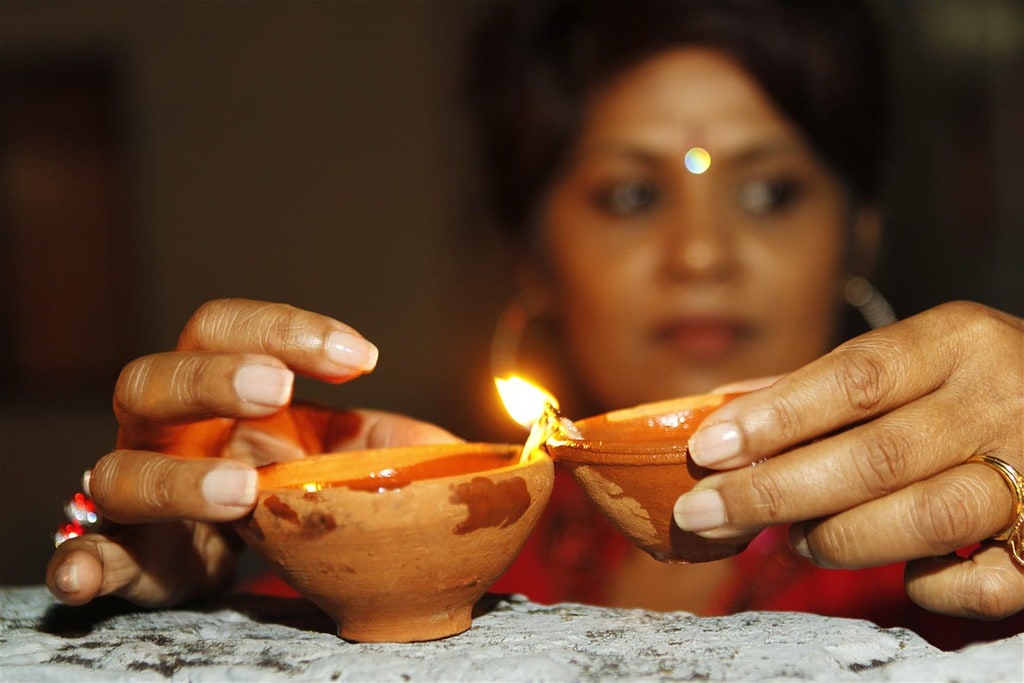 Due to its sizeable Hindu community, Port of Spain is an incredible place to celebrate Divali. Many Trinidadians light the deyas, clay and coconut-oil lamps to symbolize the triumph of light over darkness. Visit Patna Village where people come together to celebrate this majestic festival. 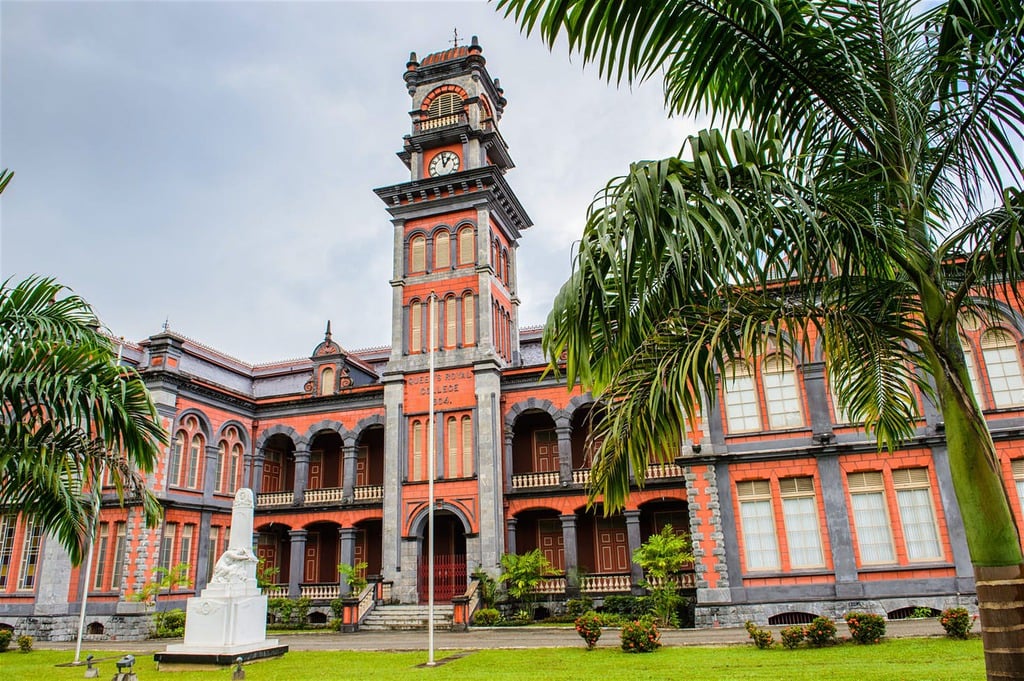 Queen’s Park Savannah is a fantastic 260 acres of Port of Spain’s finest trees and nature. Highlights include the Royal Botanic Gardens, the Emperor Vallery Zoo, and the many Victorian mansions.

You probably don't need us to tell you that the aviation industry has been vastly affected by the ...

Things to Consider Before Hitting Recline on an Airplane

Frequent flyers have likely noticed some changes in the airplane seating system in the last few ...