People are raving about one of Netflix’s latest shows, Emily in Paris. It’s about a young Chicago native who works as a marketing executive. She moves to Paris to bring an American perspective to the French Marketing firm. Whether you’re fond of the show or not, there’s one thing that most people can agree on, and that’s the setting and how stunning it is.

Iconic Settings from ‘Emily in Paris’ 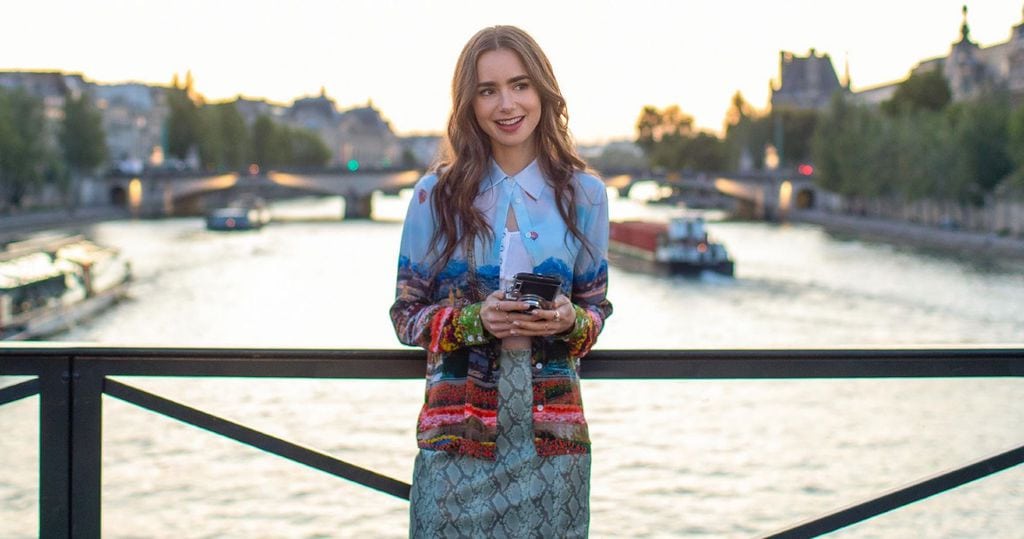 The beautiful shots that were taken over the Seine river in France, along with the rest of the iconic settings shown in ‘Emily in Paris’ truly showcase just how beautiful Paris is. Most of the settings in the show are places that people can visit in real life. You can follow Emily’s footsteps when you’re in Paris next by checking out some of these places: 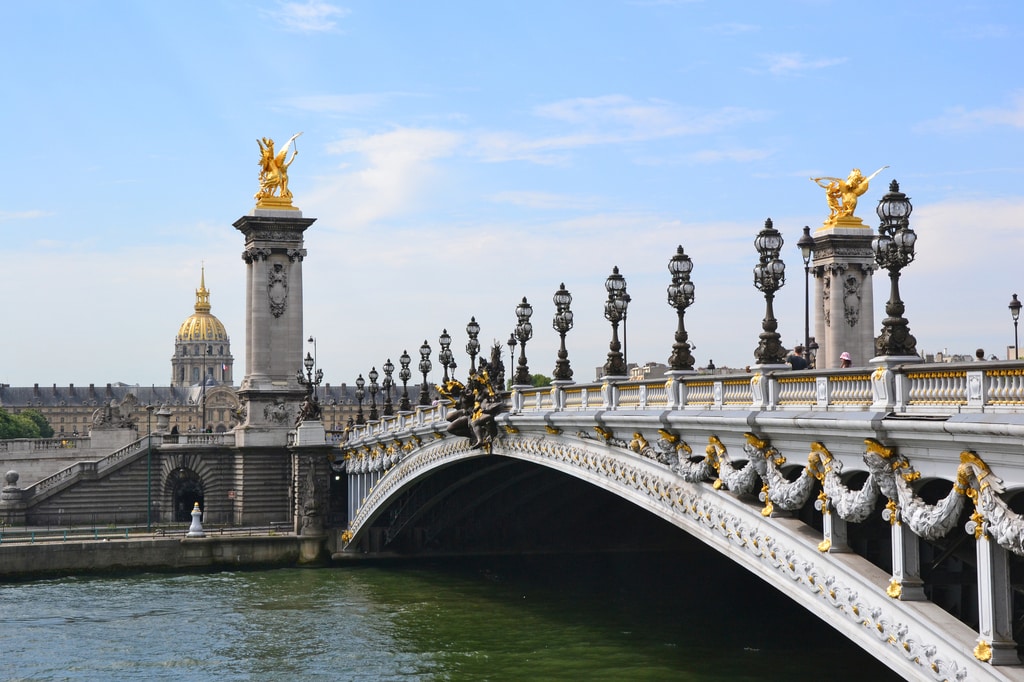 Pont Alexandre III is one of the picturesque bridges in Paris and it’s one that is considered to be the most beautiful. In the show, Emily’s French marketing firm, Savoir, films a campaign here with one of their clients. The scene shows off the beautiful views from the bridge of the Eiffel Tower and the Grand Palais.

This is an abandoned factory that was turned into an art space. It opened in 2018, and now the exhibitions include the works of Chagall, Renoir, and Monet in “Journeys Around the Mediterranean.” 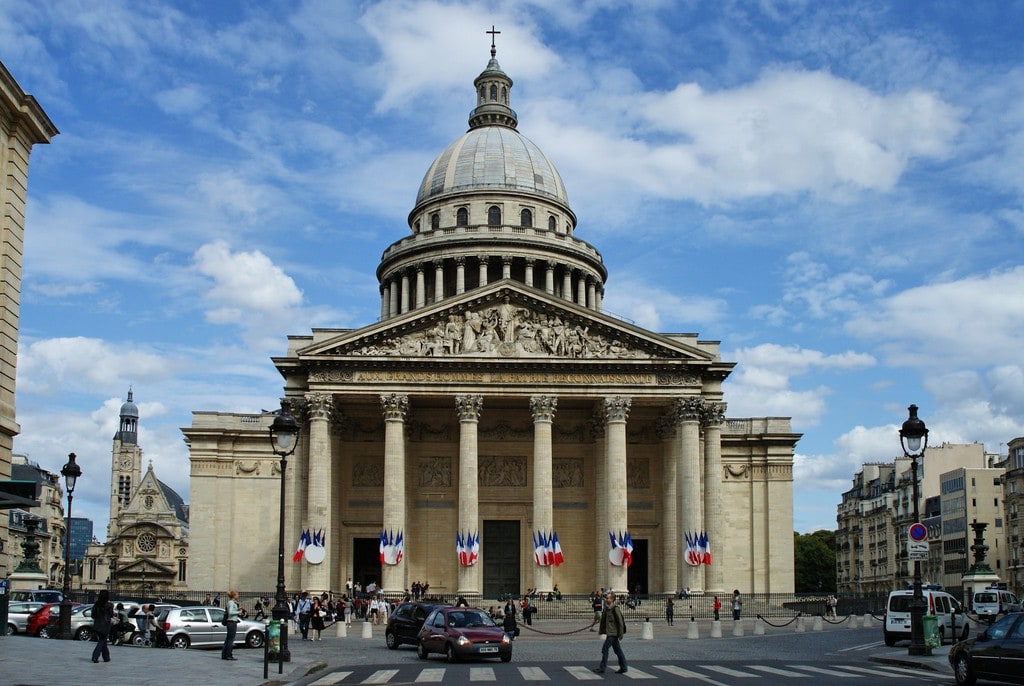 Throughout ‘Emily in Paris,’ viewers were able to spot many of the famous monuments in Paris, like the Panthéon which is a building located in the Latin Quarter of the city. It has many notable French figures that are buried there. These include Jean-Jacques Rousseau, Pierre and Marie Curie, Victor Hugo, and more. 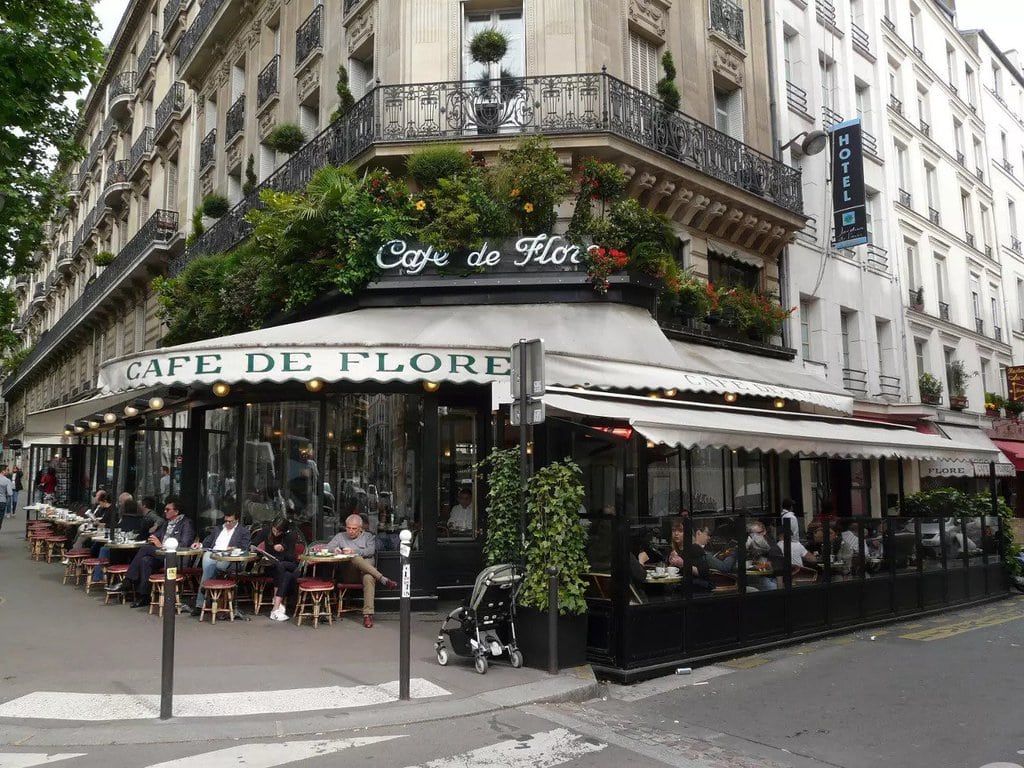 This cafe is located in Saint-Germain-des-Prés, and it’s one of the most famous cafes in Paris. It has welcomed some of the most famous philosophers and writers in the world during its prime time. It’s a touristy spot, but also a great place to get an espresso.

A beach resort on the Caribbean island of Jamaica has a group of bungalows that seemingly hover ...

Traditional Chinese Dishes You Need In Your Belly

When most people think of Chinese food, they imagine late night trips to the closest 24/7 buffet ...

Your Dog Could Now Get A Job Reviewing Pet-Friendly Hotels

If there’s one thing that many of us love more than anything else in the world, it’s our dogs. So ...