Ires Alves Pereira, a 40-year-old woman with both Brazilian and American citizenships, appeared in court for allegedly throwing a drunken tantrum on a plane on November 27th.

Prosecutors explained that Pereira punched a passenger who was sitting beside her, then turned to the attendants and was equally as violent as the latter attempted to subdue her.

Pereira was kicking and screaming cabin crew employees as they tried to restrain the woman, and during the entire debacle, she managed to break another passenger’s glasses, too. 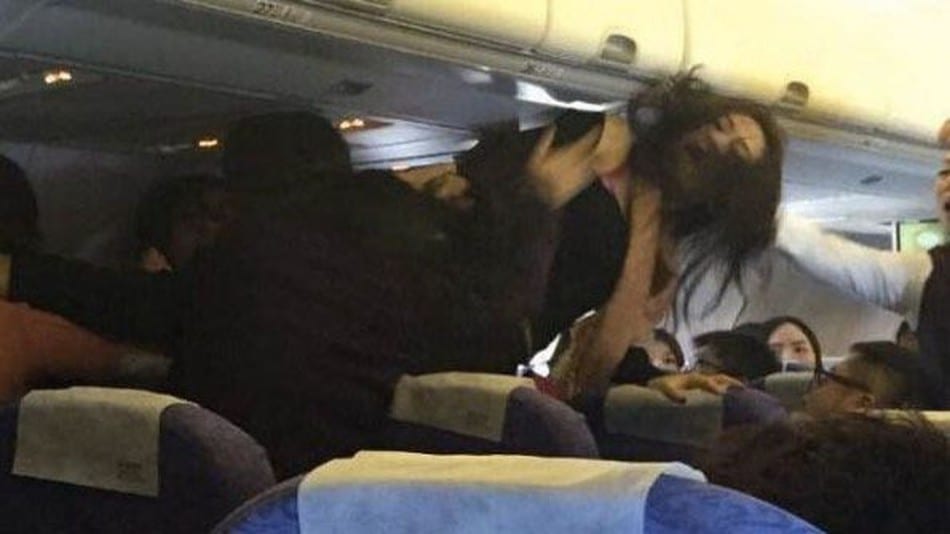 Pereira was strapped to her seat and escorted off the plane to be placed behind bars once the plane landed, but was released on bail that was as high as $100,000.

When she was leaving the court, Pereira was spotted flirting with federal agents, thanking the men for arranging her sandwiches while she was being held in custody.

This was not the first case of mid-air rage commercial aircrafts have experienced recently.

The UK especially presented alarming statistics of alcohol-related incidents that have, in worst case scenarios, led for the plane to be diverted from its original route to make an emergency landing. 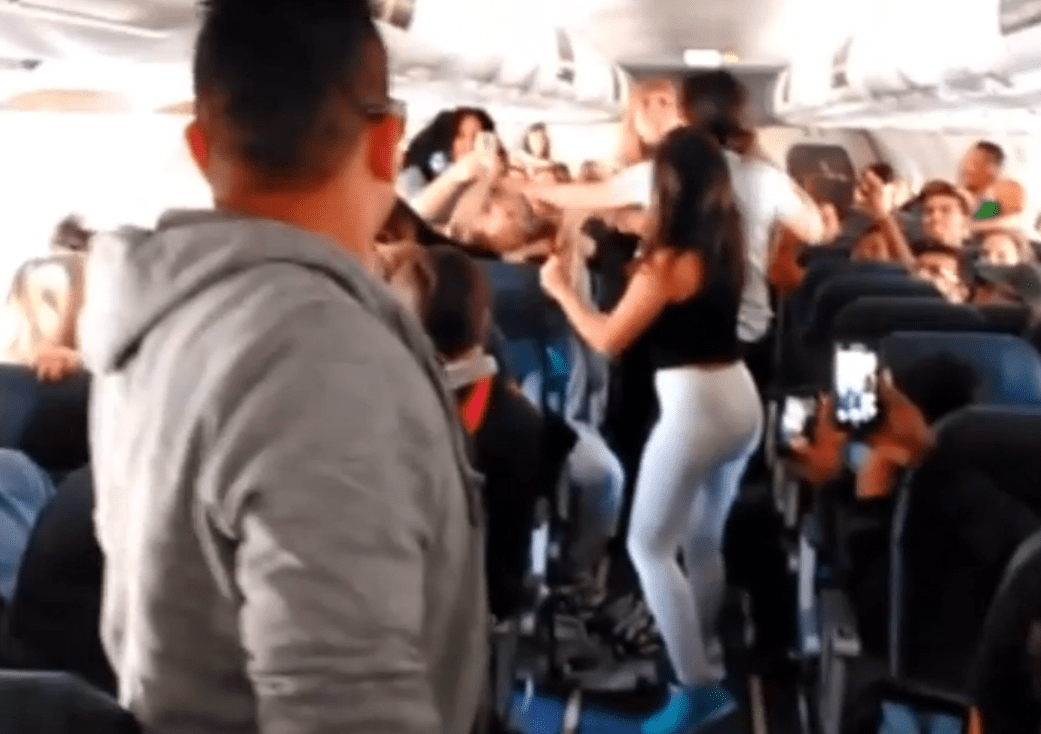 Ryanair also reported an incident in which a female passenger was in a state described as “mortal drunk” during a flight traveling from Newcastle to Alicante in September 2017. 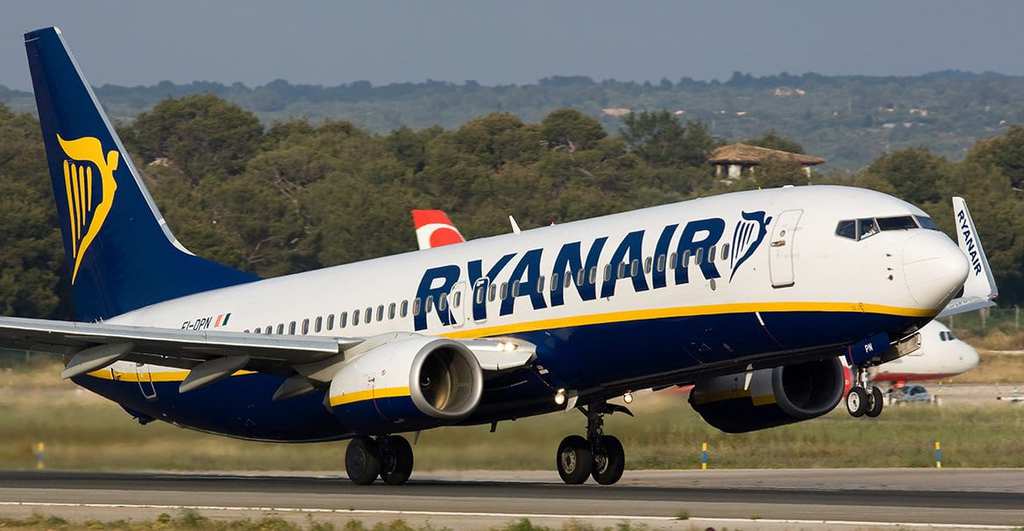 Another incident occurred during a flight between Doha and Bali.

The Qatar Airways flight was making its way towards its initially intended destination but then had to abruptly divert to India, as a woman on board found out that her husband had been cheating on her.

After she used her fingerprint to access his tablet, the woman was heartbroken when she learned the truth, and the working staff on the aircraft could not stop her from excessively hitting her husband.

Consequently, an emergency landing was made. 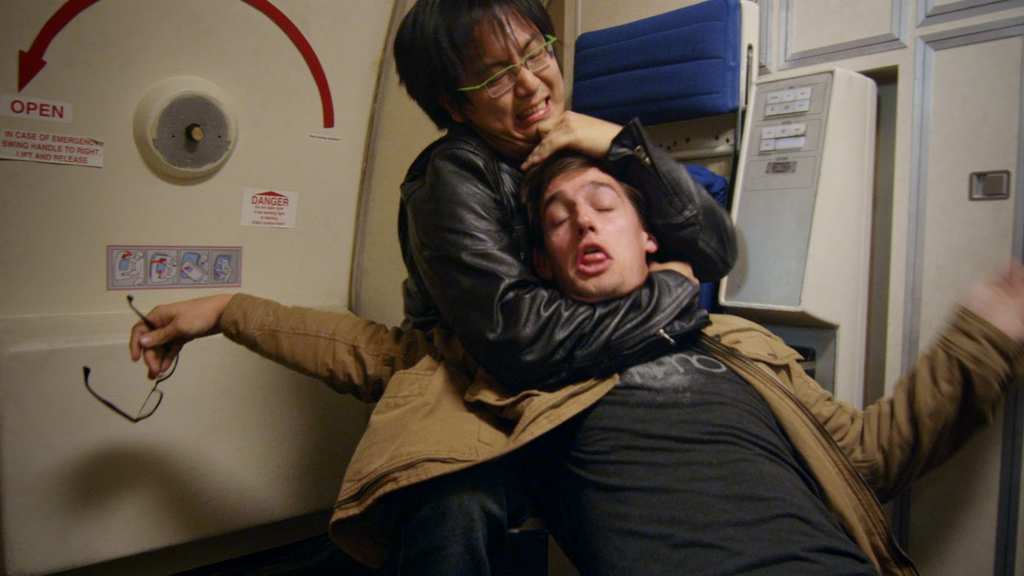 Hiking is one of the best ways to get closer to nature and explore every inch of the wonders our ...

The Most Expensive Cheese in the World: Pule Donkey Cheese

The world’s most expensive cheese comes from the pule donkey. It is produced only on one farm. No ...

This island of Puerto Rico is locally known as The Monkey Island, due to its large community of ...