Frequent travelers may have a slew of apps they use in order to take advantage of the lowest fares, but they may be dismayed to discover they’ve been missing out on the best of them. Hopper is one of the best apps for finding great fares, but it’s about to get even better, as it unrolls an exclusive feature.

The company will now be working directly with airlines themselves in order to offer what they deem “secret fares,” which will only be available by using the app. These secret fares are nothing to blink at either, given that they can save you up to $500 per ticket. 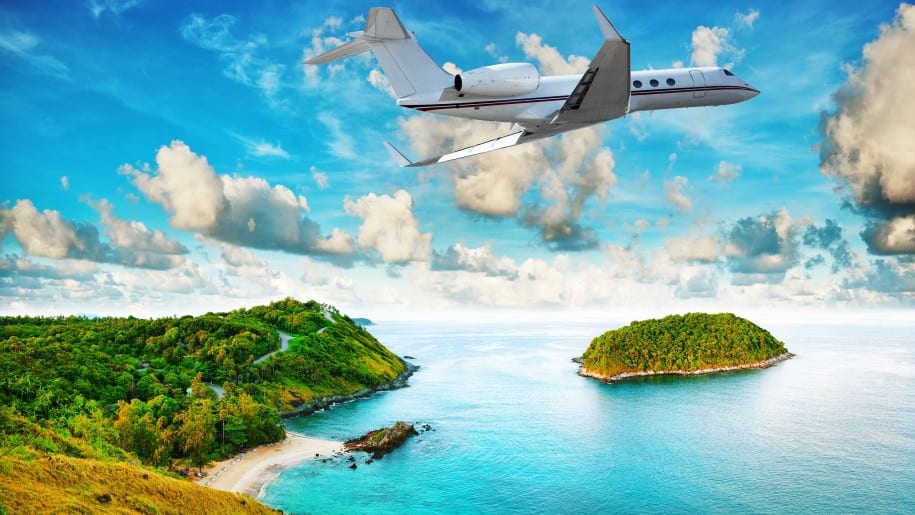 The app demonstrates how a fare that might cost over $1,000 on other platforms will be offered on Hopper for half the price. A fare offered between Chicago and Tokyo might cost around $1,400 by conventional means, but via Hopper, you’ll be able to purchase the same ticket for closer to $1,100.

For anyone who has spent days on end seeking out the best fares possible, this new feature may seem like it should only exist in a fantasy world. However, there’s a good reason why Hopper will be able to offer deals that other carriers can’t. 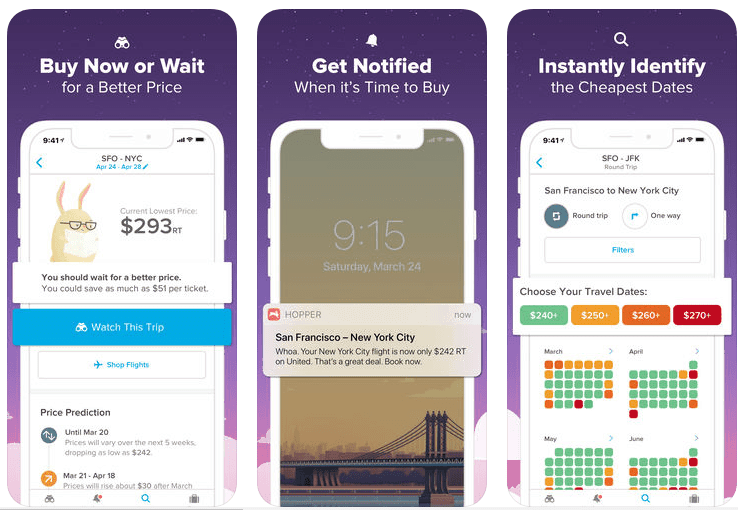 The head of growth and business at Hopper, Dakota Smith, explained that their access, which stems from “being a mobile-only, closed environment puts us in an extremely unique position.” He continued to add, “If an airline offers these kinds of discounts online, it typically results in a fare war because it’s easy for competitors to spot the discount and price match.”

Being a closed system, however, means that airlines can’t monitor each other’s prices, allowing Hopper to offer such incredible deals to flyers, without causing an economic crisis for the airlines themselves. Sounds like more than a good enough reason to download the app before you book your next trip.

With so many experts these days saying it’s as necessary as it is enjoyable to spend time in ...

Sick of heading to your local pub? Want to go somewhere new? Beer fans, it is a time to rejoice, ...

We've all been there: after a long day of work, you're exhausted and just want to come home and ...