Travelers heading to the UK can add a new destination to their itinerary. Though the English seaside isn’t the place most travelers imagine when they book a beachside location, if you’re a fan of the psychedelic 60s, Margate might be worth a stop.

A floundering bed and breakfast has been taken over by the band The Libertines in order to transform it into what they call a ‘multifunctional space’. The lodgings will be renamed The Albion Room, as a nod to the apartment the Beatles shared in their early years working together in East London. 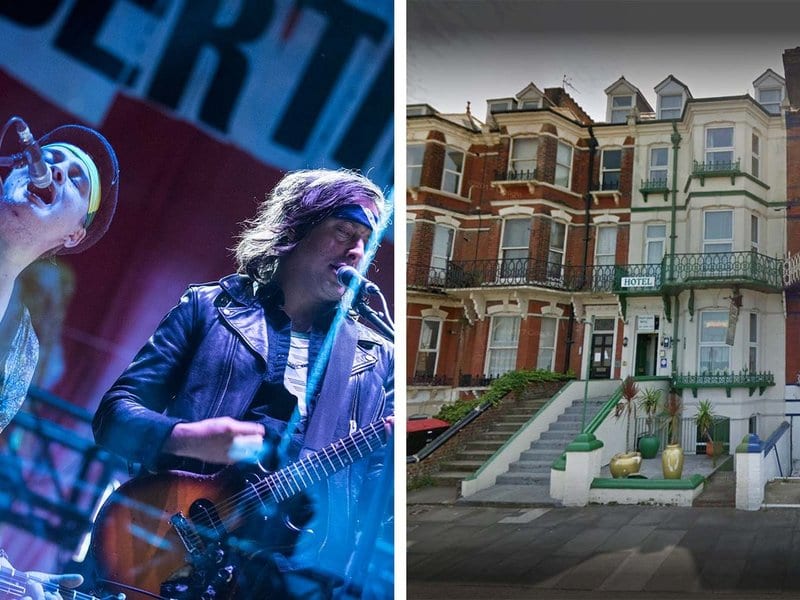 The band released a statement explaining their project as being “inspired by the celluloid co-habitation antics of the Beatles and the Monkees.” It will also include “a living art space [and] a Warholian factory, with guest rooms, a bar, and studio.” The town has long been a magnet for other artists and is located roughly 80 miles outside of London.

The band doesn’t just want to be owners or curators of the space. They want to be actively involved in its day to day functions, which could include them acting as bartenders for their patrons. Given that they are well known for their intense partying, some Margate natives are worried the revamped hotel will be more of a nuisance than an attraction for the town. 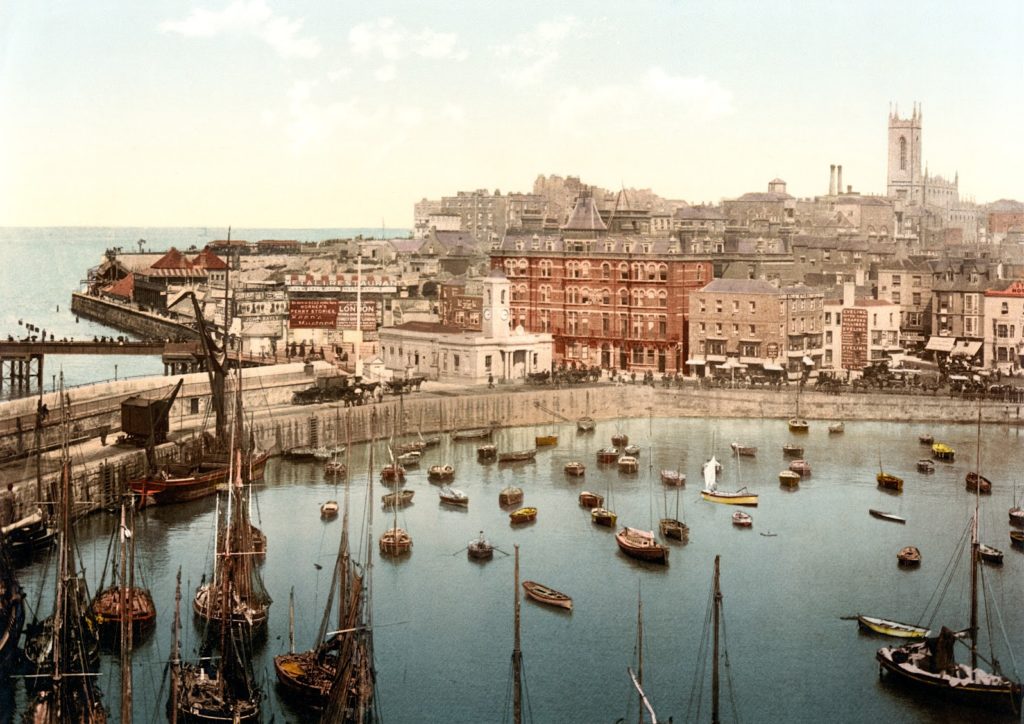 The space will maintain its bed and breakfast status by only offering accommodations to a small number of guests at a time given that they only have 10 rooms on site. The Libertines have said that each of the rooms will have a “distinctly Libertines style.” The band has already relocated to the hotel’s premises, both as a way to design their new hotel, as well as to take advantage of the space as a recording studio for their next album. They plan to launch The Albion House with an album release party sometime in the summer.

The Most Stunning Bike Trails in America

When travelers head off on an American cross-country adventure, they normally do so on four wheels. ...