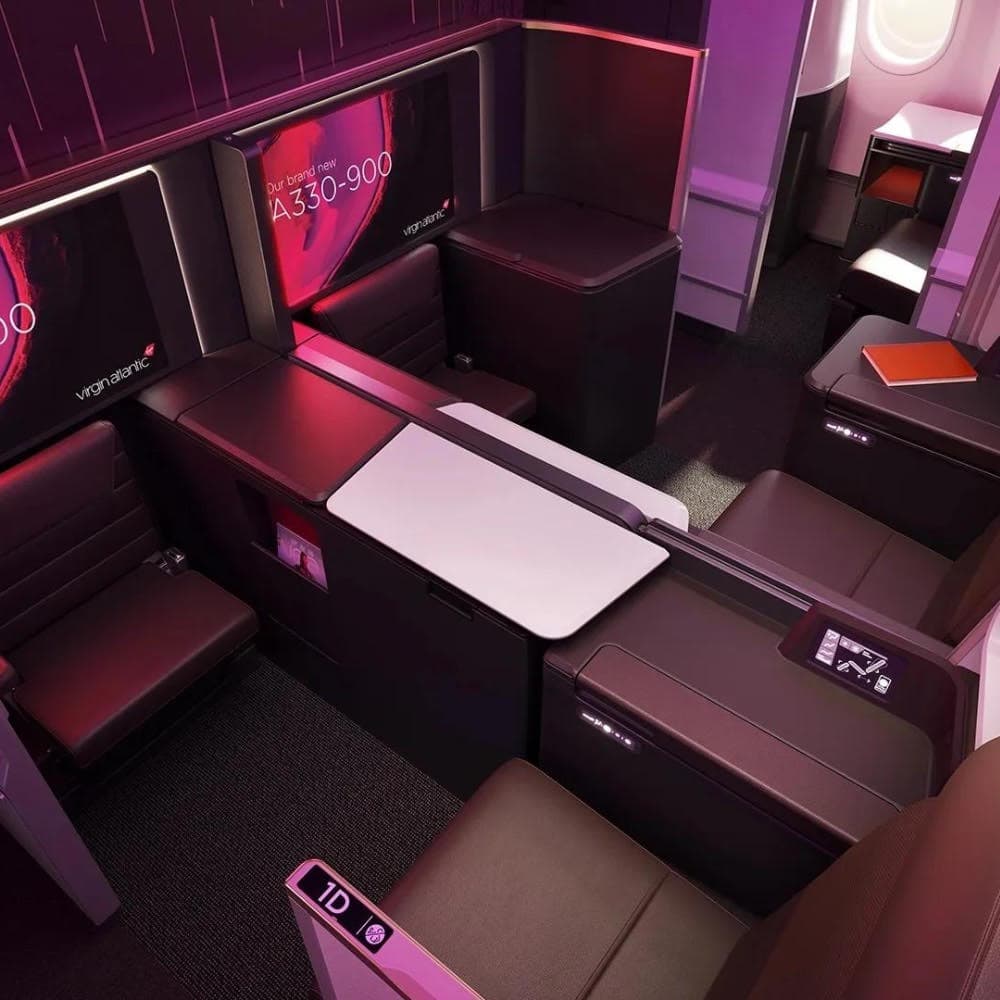 The first look at Virgin Atlantic’s new aircraft type has been unveiled, offering improved passenger experiences in all categories. The plane has been created to give its customers a premium and individualized experience when flying. In 2019, the aviation giant became the first airline in the UK to order 16 Airbus A330neos. At a private launch event on July 12 in London, the airline revealed all that could be found inside the cabins

The Upper-Class Cabins of the plane are remarkable in their comfort and luxury. They feature the all-new Retreat Suites, which are better and more spacious than any other Virgin Atlantic suites. The two suites are in front of the cabin and boast of chairs that can be converted into 6ft 7″ flat beds. A 27″ touchscreen TV with Bluetooth and wireless charging is also included in the suites, as is an ottoman that serves as a second seat, giving space up to four people to congregate and eat together. Also, the social space on the Airbus A330neos plane permits a maximum of eight passengers (all from the Upper Class) to sit together and help themselves to beverages for a good time. 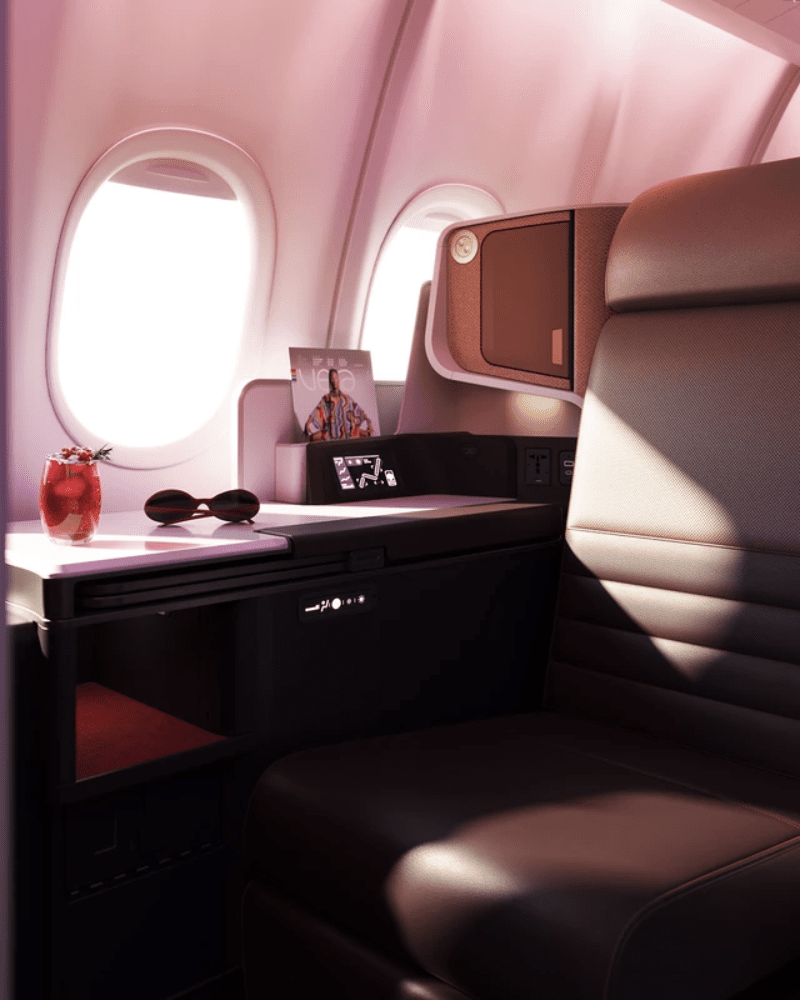 The other classes such as the Economy and Premium have also undergone alterations. Passengers can now fly with perks such as extra storage, bigger TV screens, and more effective and fast charging points. The A330neo reduces 50% airport noise as compared to the A330-300. Corneel Coster, the Chief Operating Officer of Virgin Atlantic, said that the passengers will have better communication with both their friends and family on the ground and our incredible crew in the air. He added that the futuristic plane is a key component of the multi-billion dollar fleet reform, which highlights the company’s dedication to the environment. The luxurious plane is all set to commence its first journey on the London-Boston route in October.

Travelers, especially hikers and trekkers, can never be sure where their next sip of water will ...

The holidays are here. This means people travel to meet their family and friends. In all this ...