When it comes to tourism in the United Arab Emirates, Ras Al Khaimah does things a bit differently. Hiking is top of the priorities here. And now, something amazing is coming to the Emirate – the longest zip line in the world. 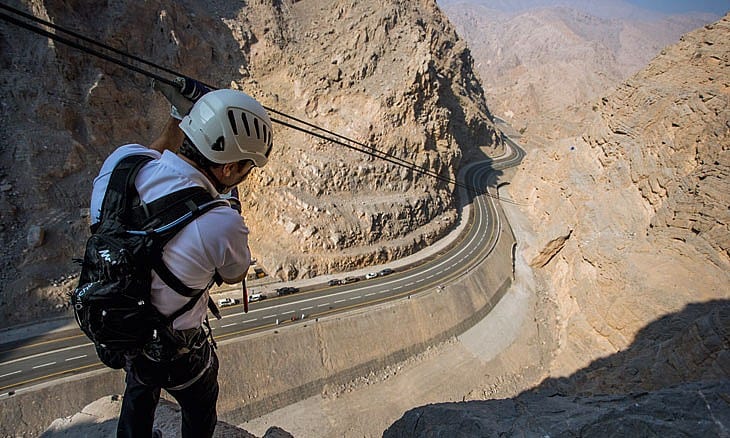 The tourist location is already famous for providing the Via Ferrata service. This adventure takes hikers on a metal cable and takes them through death-defying trips around its sprawling mountains.

Together with Toro Verde, the zip line is aimed at those travelers who want a bit of adrenaline during their trips. Typically, the majority of the UAE’s visitors tend to go to the likes of Dubai and Abu Dhabi.

But with its new status as home to the longest zip line in the world, this might just be the game changer that Ras Al Khaimah was looking for. 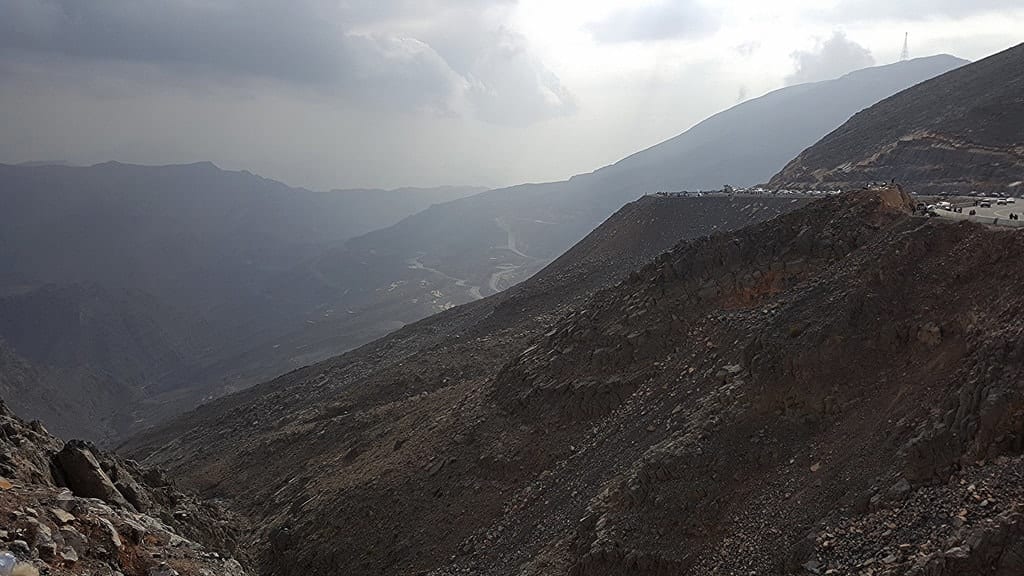 Also, this means that Ras Al Khaimah will make it into the Guinness World Records and knock Puerto Rico of the pedestal as home to the longest zip line on the planet.

To make it even more clear how impressive this feat is, let’s break it down into numbers. The line is believed to be longer than a staggering 28 football fields. Also, it will be able to hold over 250 people per day, with virtually all ages permitted. 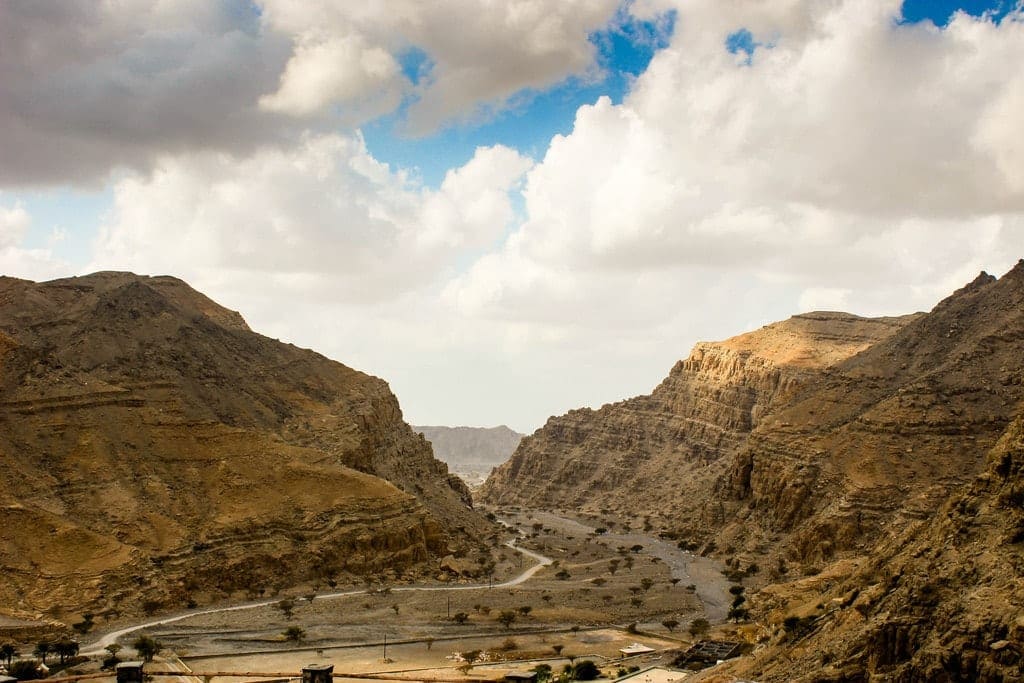 However, it should be noted that participants must weigh, at the very least, 35kg, and no more than 150kg. Also, they should be at least 120cm tall.

Everything You Need To Know About Disney Cruises

A vacation and Disney - does life get any better? It looks so as you could soon be heading out on a ...

The Most Breathtakingly Beautiful Beaches In The World According To Instagram

Whitehaven Beach, Australia The world's most Instagrammed beach is located probably where ...