American travelers all know the immense frustration that is the TSA. They’re constantly updating their security guidelines in ways that make almost no sense and barely increase actual security.

From requiring adults to remove flip flops, to patting down curly hair, the ridiculous procedures engaged by the agency can make traveling within the United State infuriating.

One agent, however, wanted to change the TSA’s reputation, and started a hilarious Instagram account based on the most ridiculous things passengers try to bring with them in their carry on luggage. 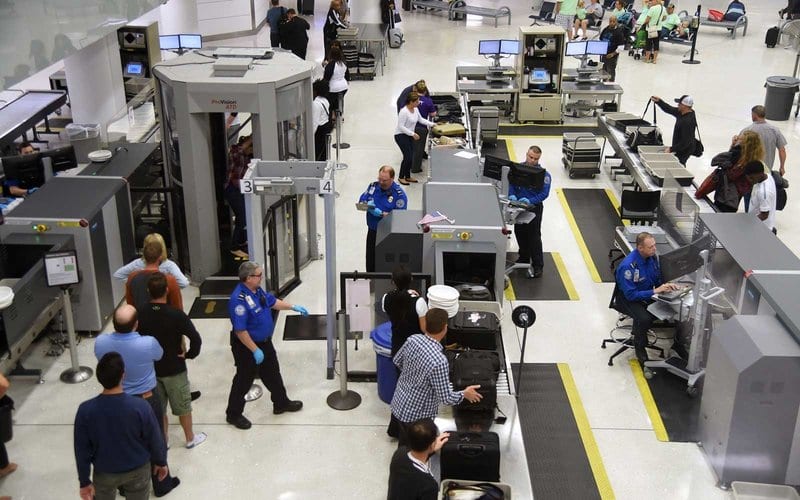 Bob Burns is the agent running the account, and his documentation of the most bizarre things TSA agents see on a day to day basis. Though he started from nothing, the antics of passengers has proved to be immensely popular, earning him over 820k followers.

Burns has shared photos of things as bizarre as a 20 lb lobster someone was trying to carry home from Boston Logan Airport, which seems to be a common occurrence for passengers leaving New England.

In case you were wondering, lobsters do comply with TSA regulations. “People don’t come to a government Instagram account and expect to see humor,” Burns said. “They also don’t expect to see these crazy things that people are trying to bring on a plane.” 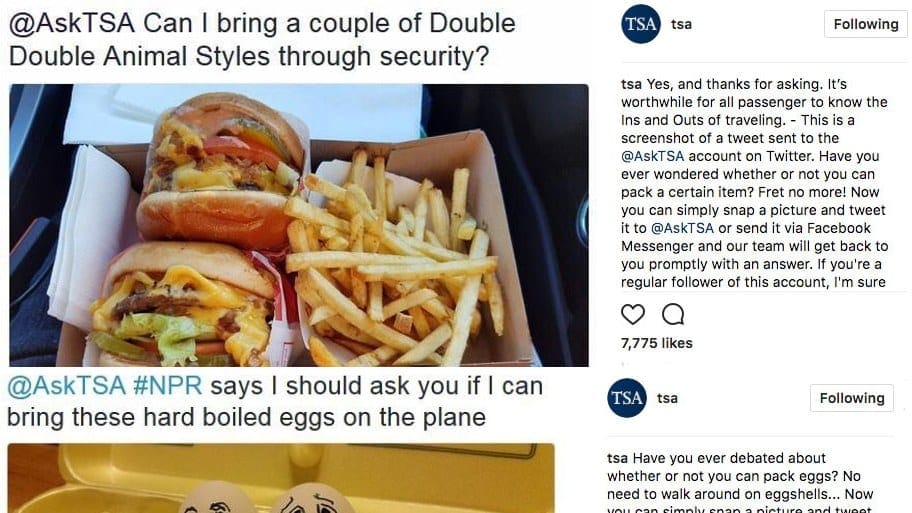 In order to find appropriate material, Burns looks through the TSA’s records of incident reports, which helps him to stay on top of numerous weird items people are carrying with them. He also preemptively answers passenger question regarding items they can and can’t pack with them, often posting screenshots of hilarious exchanges.

In one picture, he notes that lawn darts can not be packed in your carry on luggage if you want them to make it home with you. Burns also notes that although the account is seen as a humor page, his main desire is to “inform the traveling public on what they can and cannot bring.”

Peru is one of the most scenic countries in South America, especially the Andean Plateau, or as ...

The Tourist Attraction In Britain You’ve Probably Not Heard Of

Star Wars is an incredibly loved franchise with a vast fanbase spanning across the world. ...