Living in a city that never sleeps has its definite advantages, such as never having a dull night and knowing all options are available to you at all times. However, living in the midst of a concrete jungle can get quite overwhelming, which is why it is important to go on a journey promising a sweet escape with a breathtaking landscape.

If you’re looking for a vacation that will swap AC air with a real-life breeze or to mute the alarm clock in favor of chirping birds, or if you are sick of breathing in pollutants and are interested in exploring Mother Nature’s untouched destinations, here is where it’s at. 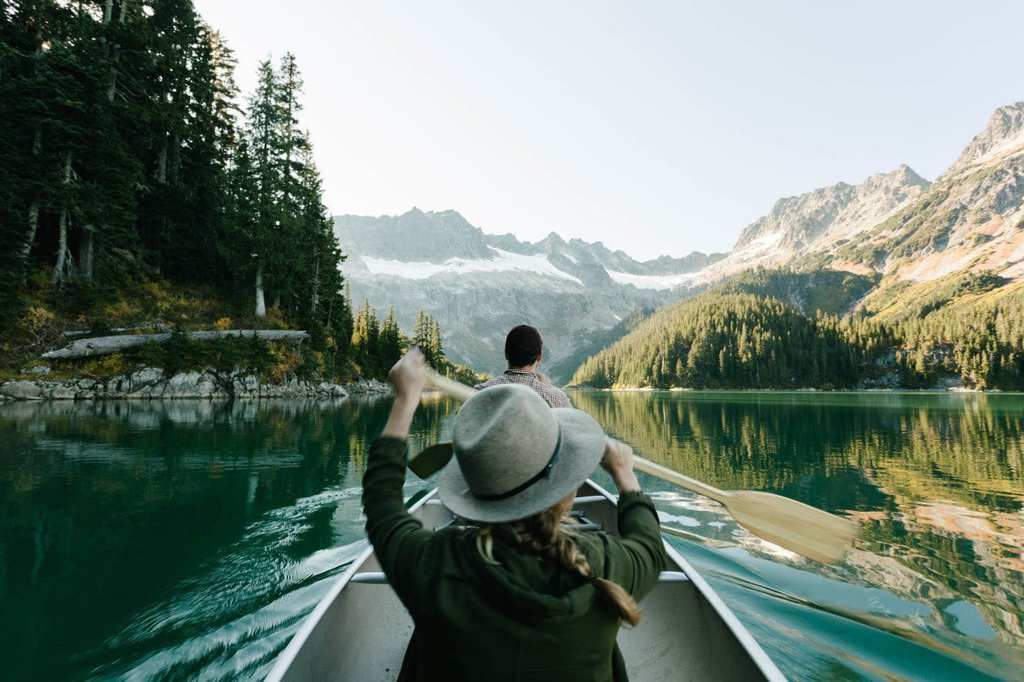 Chiang Mai, Thailand
Tourists are no strangers to Thailand – the spot has been known for being the ultimate fun in the sun hotspot. However, only recently did Chiang Mai prove to be a must for whoever visits the region, as it offers a laid back, hipster atmosphere and consists of boutique hotels including Akyra Manor, as well as historical temples and quaint cafes.

Dominica
Known as “The Nature Island of the Caribbean,” those who are looking to explore natural scenes would not stop raving about the sovereign island country. With an uncommonly dense landscape that includes natural mud baths, volcanic hot springs, an infinite number of rivers and waterfalls, and an unspoiled rainforest, this place should be the obvious choice. A green turtle sanctuary is also available for those who take an interest in the living creatures found on the island. 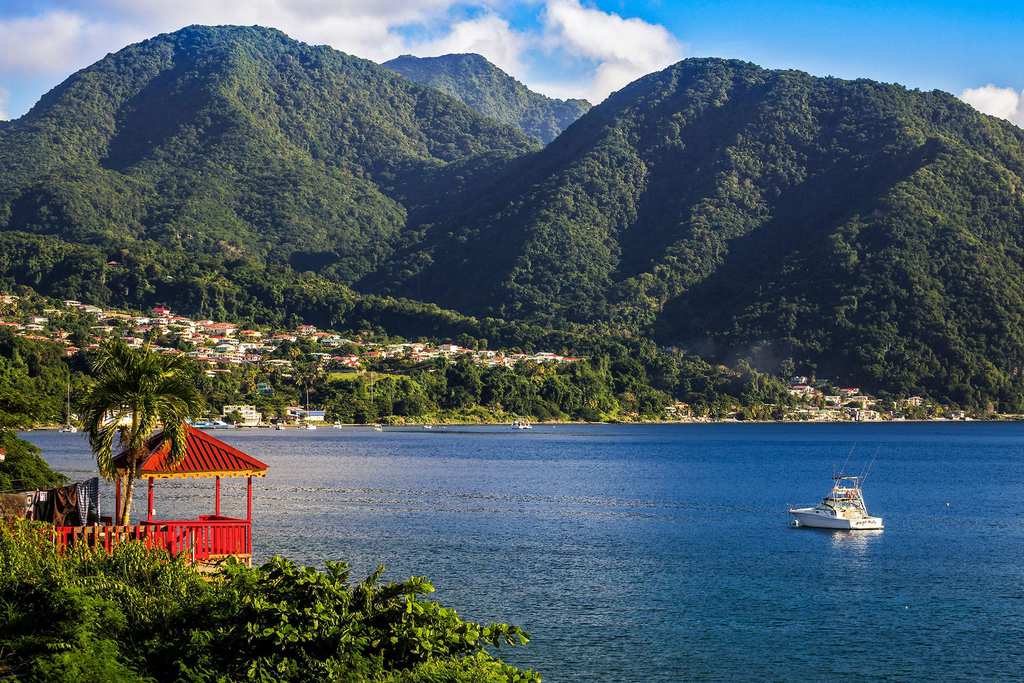 Gros Morne National Park, Newfoundland
Offering striking natural beauty in western Newfoundland, the national park just so happens to be a UNESCO World Heritage Site. As part of the Long Range Mountains, it stretches across nearly 700 square miles and is encircled by small seaside towns. Freshwater fjords, picturesque shorelines, and dramatic cliffs are only some of the incredible views available, which encourages those invested in hiking, camping, canoeing and kayaking to get a move on. 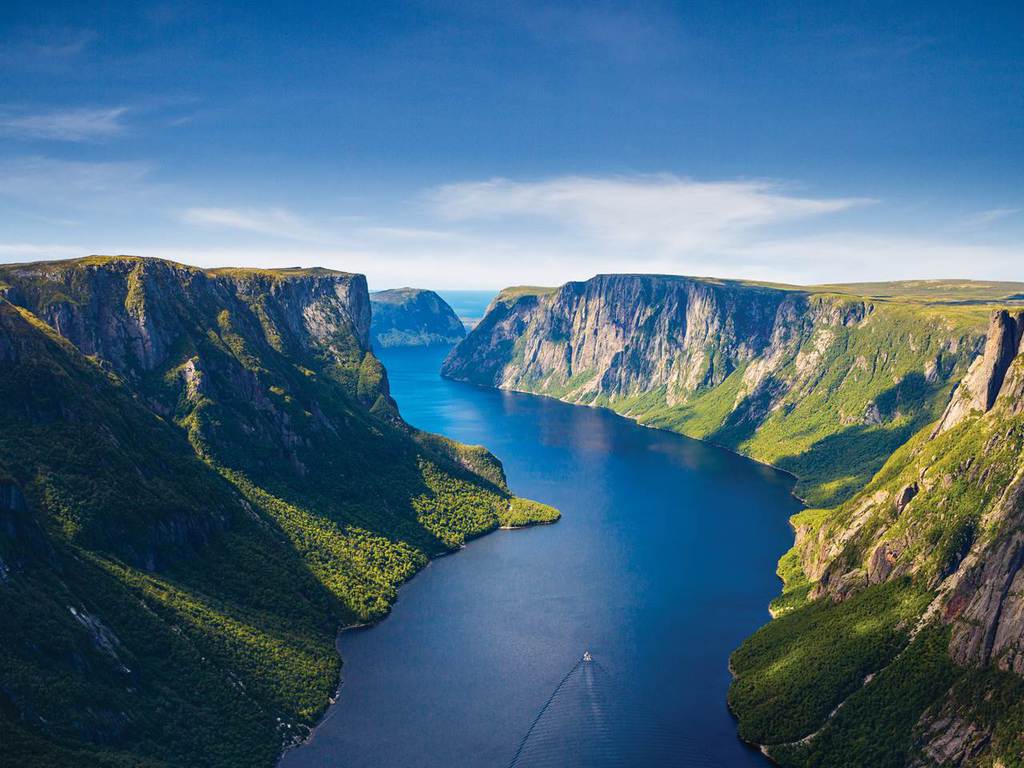 Lake Atitlan, Guatemala
Three majestic volcanoes surround what the late Alexander von Humboldt, the German explorer and naturalist, referred to as “the most beautiful lake in the world.” Situated in the Guatemalan Highlands of the Sierra Madre mountain area, the lake is defined by tranquility and quiet. 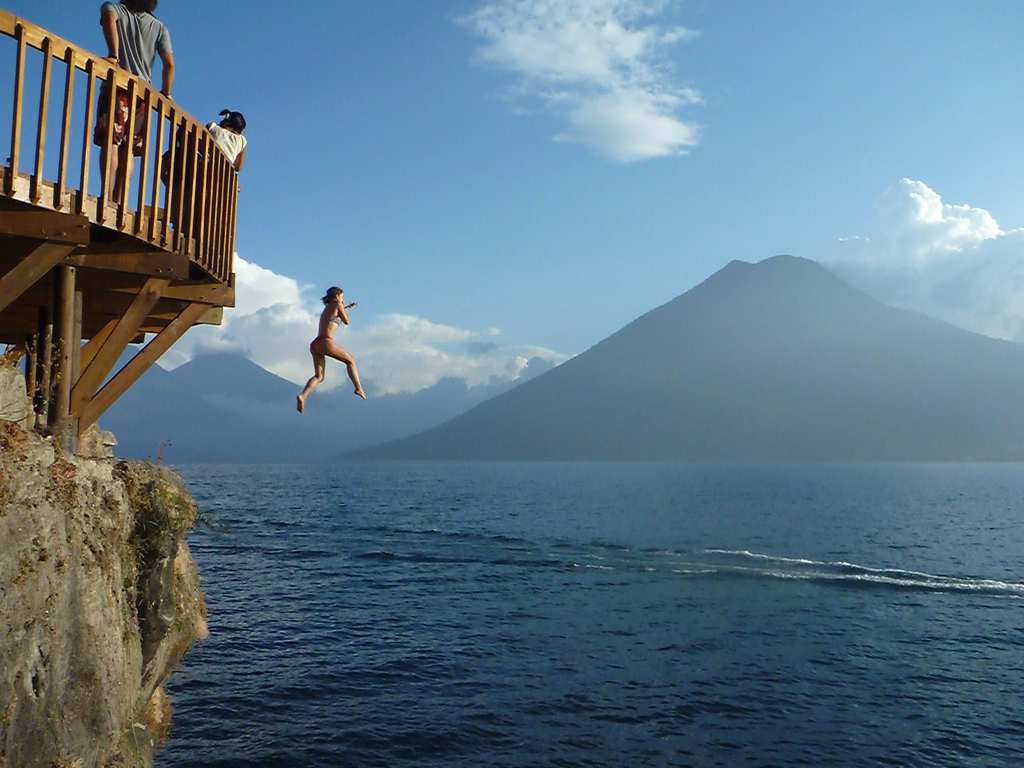 One of the greatest pleasures in the world is finding the perfect scuba diving spot. It’s no secret ...

The Future Of Flying In America: Private Jet Travel For The Masses?

Watch out, airlines - there's a new player in town, and it seems like the impact that AURA could ...

Last weekend, a joint House-Senate committee approved a 1,204-page bill with some far-reaching ...