Two brothers were desperate to send a toy ship from their home in Aberdeenshire, Scotland, to America. With a little help from a GPS device, they are keeping track of their small vessel as it braves the treacherous Atlantic waters. 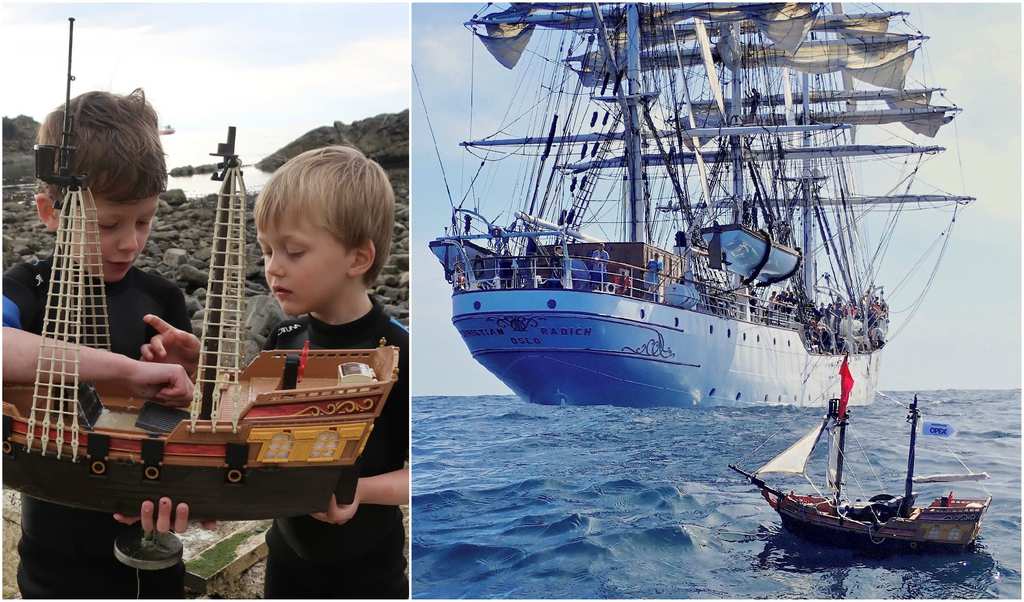 After reading stories about people who sent messages in a bottle from one far away land to another, Ollie and Harry Ferguson, eight and six years old, respectively, came up with the awesome idea.

Since they first bid farewell to their ship, which they named “Adventure,” it has since reached as far as Scandinavia, before finally going back on track to the Americas. Currently, it is sailing through the rough South Atlantic Ocean.

In order to ensure that the ship constantly stayed afloat, the Adventure was fitted with counterweight and a polystyrene filling. That’s not all though. A GPS device was also installed, and Ollie and Harry were able to track their ship’s progress via a website. 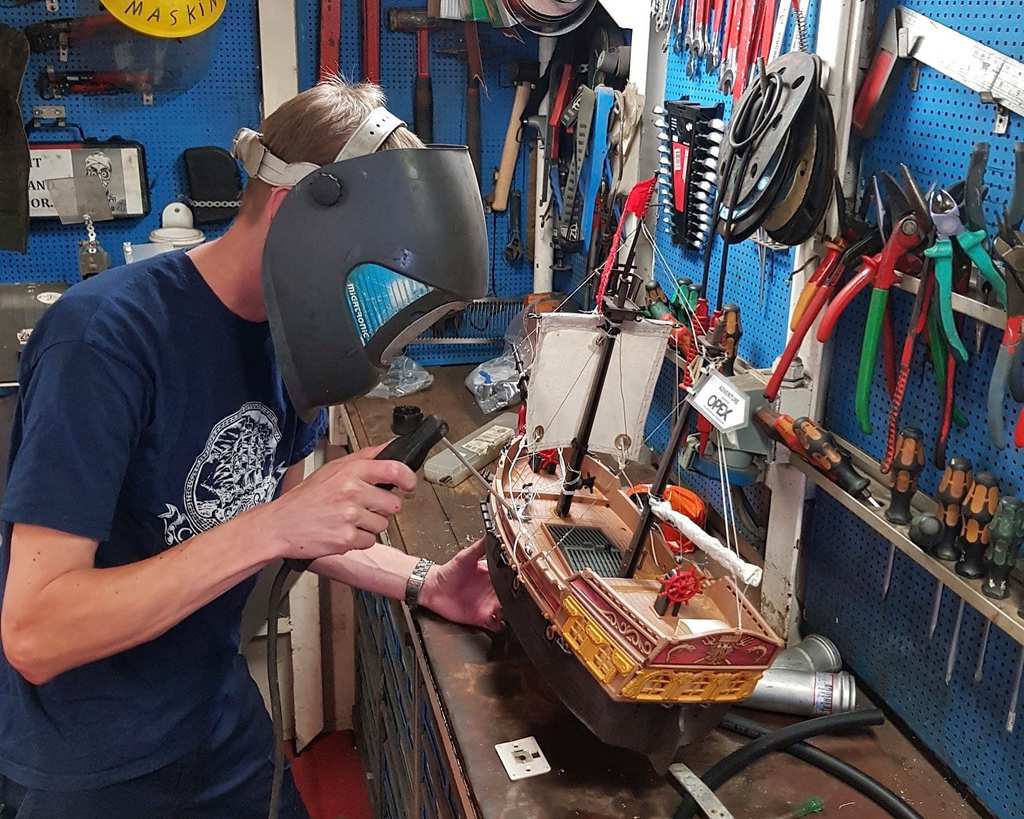 The first shores that the vessel reached after leaving Scotland were actually in Denmark, where a family took it home. However, upon reading the message inside that informed whoever found it to put it back in the sea, the Danish family respected the brothers’ wishes.

However, that wasn’t the end of the misdirections. After being sent back to the waters, the Adventure reached the shores of Denmark’s neighbor, Sweden. And shortly after, it arrived at another neighbor in the form of Norway.

The story captured the imagination of the Scandinavian media and it wouldn’t take long before a Norwegian ship called the Christian Radich offered to take the Adventure on a trip through the Atlantic.

When the ship reached the coast of West Africa, it released the Adventure, giving the perfect kickstart to its trip to the Americas. “It’s been a very positive story, and it’s a little bit of fun,” Ollie and Harry’s dad said. “We got a map and marked all the countries that we have been sent good wishes from so far and showed the boys.”

Road Tripping Through Canada: How to Do It on a Budget

Canada is a country that is both big and beautiful, but due to the climate and the distance of ...

5 Accessories Under $100 for the Perfect Winter Backpacking Setup

Making the leap from three-season backpacking to doing it all year round, including the cold ...

Check Out This Little Known English Hotspot That Locals Love

Tourists heading to London are guaranteed to stop at a number of well worn attractions. If you've ...