When the Concorde first debuted in the second half of the 20th century, cutting transatlantic flight times in half, travelers rejoiced at the march of technology, but in the wake of the turn of the century, the pricey supersonic jets were retired in favor of regular commercial airlines.

A new company, however, wants to change all of that. Boom Supersonic, headed by Blake Scholl intends to begin operating commercial, supersonic flights by 2025, which they shared at a recent conference in Dubai.

The new aircraft they’re developing will be equipped to travel at a speed the pushes past 1,687mph, which is nearly 100 mph faster than the old Concorde jets. 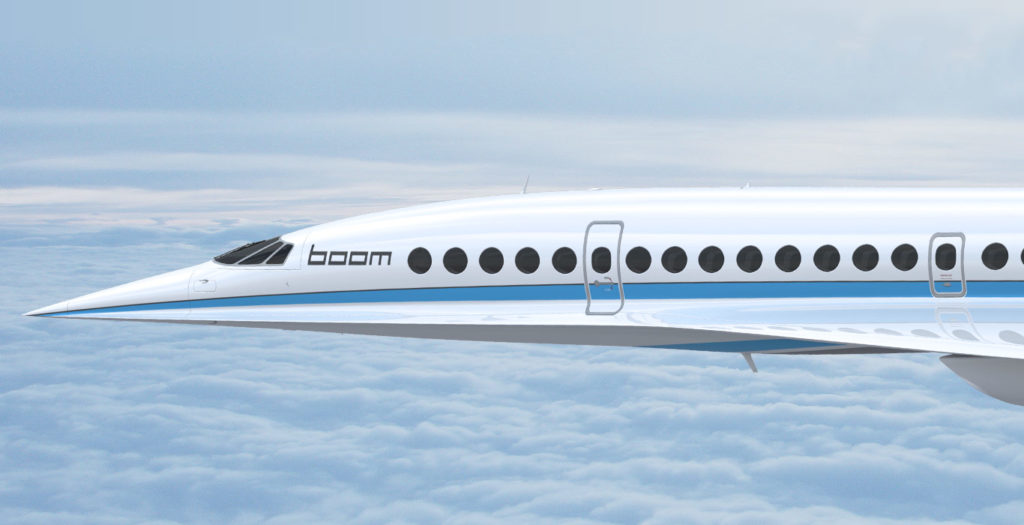 Flight times between New York and London would be reduced to only three hours and fifteen minutes, but there’s a catch.

Airfare is expected to cost roughly $2,500, which makes the shorter flight time inaccessible to many travelers who have been taking advantage of airlines’ ever decreasing prices.

The company intends to begin testing the ‘Baby Boom’ jet, which is capable of up to 1,451mph in 2018. Scholl promises that their aircraft will also be quieter than the Concorde, despite still flying at speeds beyond the sound barrier. 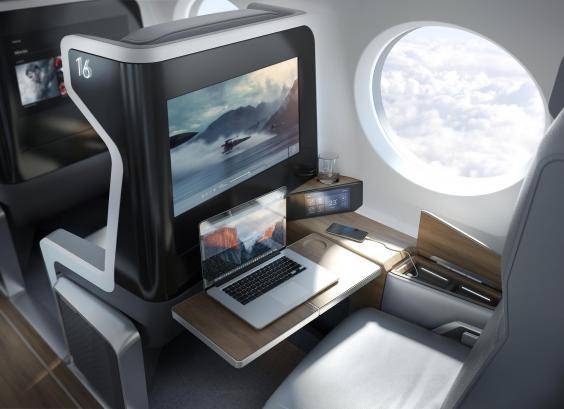 In his remarks in Dubai, Scholl explained, “We are a team of engineers and technologists, brought together for the sole purpose of making our world dramatically more accessible. You won’t have to be on the Forbes’ list to be able to fly, it will cost about the same as flying business class today. The ultimate goal is to make supersonic affordable for anyone who flies.”

Designed by a team whose resumes boast former employment at companies such as NASA, SpaceX and Boeing, who are at the forefront of aviation technology, the engineers have said that they are working to make the engine more efficient by using better aerodynamics as well as materials, in order to improve upon previous supersonic jets.

Even better, Boom Supersonic aircraft intend to open up far more routes than just transatlantic crossing, including six hour flights between Los Angeles and Sydney, a trip that currently takes about 15 and a half hours.

Suriname is a country in the Caribbean and also part of South America. It has a multicultural ...

Australia Is Making It Easier Than Ever To Visit The Outback

Flights to Australia from the United States are long and expensive, which is exactly why the ...