The Pacific Ocean is a vast, mysterious body of water, full of sharks and unpredictable waters. However, this isn’t stopping one man from swimming across the entire ocean – starting in Japan and ending in San Francisco. 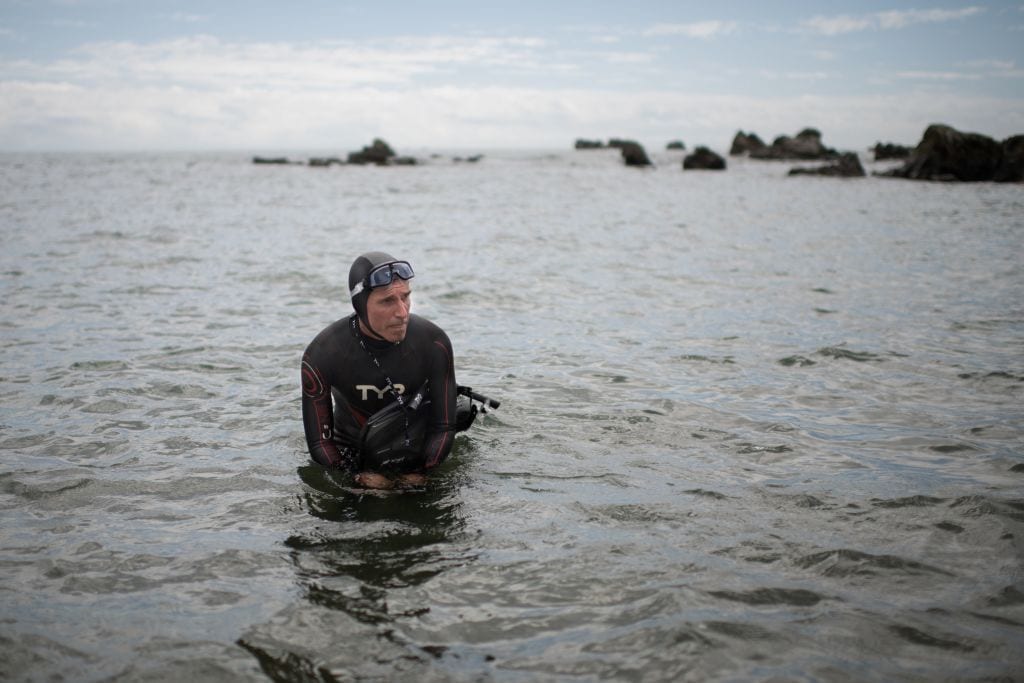 French swimmer Ben Lecomte is hoping he can achieve the seemingly impossible feat, which would make him the first man ever to singlehandedly swim 5,500 miles across the Pacific Ocean.

It is believed that the daring trip would take about six months to complete and while the main goal of the swim is to get to the American West Coast, Lecomte aims to do a considerable amount of research as well.

Not only is Lecomte swimming across the Pacific, but he will be joined by a research team of eight people. Together, they will aim to raise awareness of ocean pollution as well as plastic contamination. 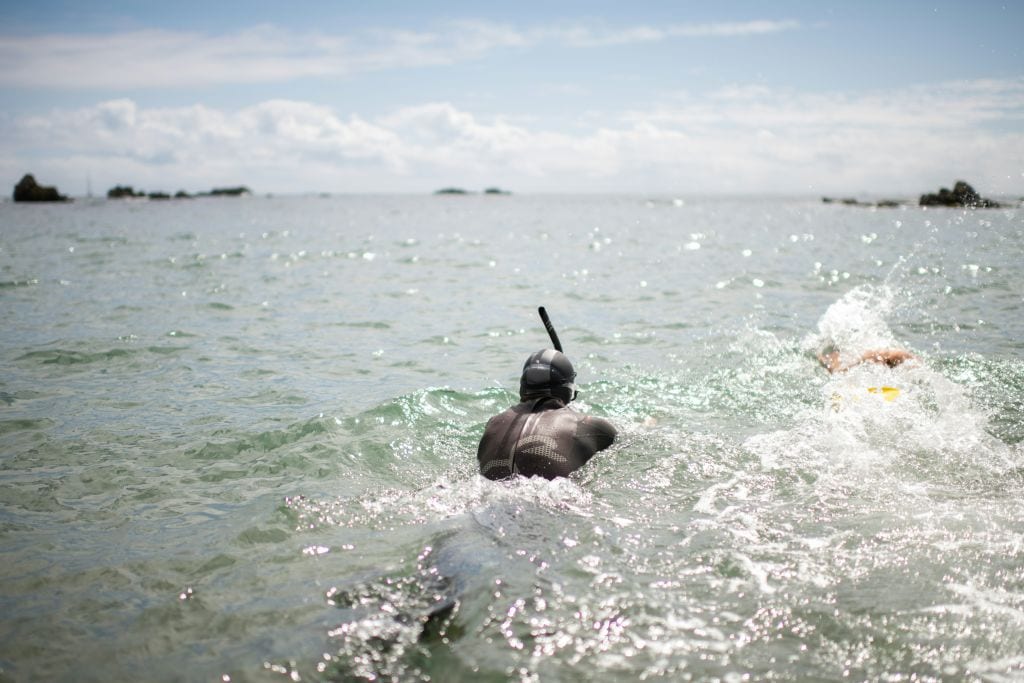 Lecomte started his journey on June 5, 2018. His goal is to burn more than 8,000 calories a day and swim for eight hours on a daily basis. “It was a day loaded with emotions,” Lecomte said. “I was finally going to start the swim after so many years dreaming about it and seven years of tumultuous preparations, I couldn’t be more excited about it. But it was also difficult to know that I was leaving my friends and family behind.”

The only source of shelter is a 20-meter long boat that the swimmer will use to eat and rest on. Otherwise, he is going to need to rely heavily on his snorkel, fins and natural swimming abilities. You would think that the harsh weather and treacherous waters would be the things that Lecomte is most worried about. However, he is more concerned about the grueling prospect of doing the same thing for half a year. 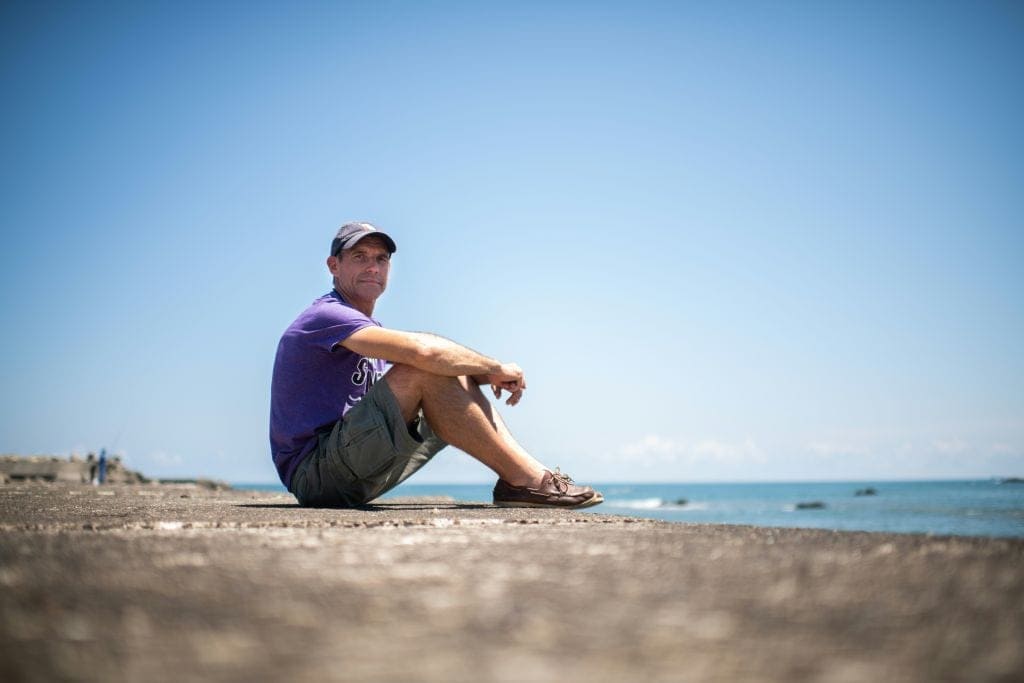 Lecomte has previously been on other daring adventures in the water. About 10 years ago, the swimmer became the first person to cross the Atlantic in just 73 days!

Deep in the state of Florida, Walt Disney World is the place to be for those interested in seeing a ...

The Northern Way: A Great Sailing Adventure from Scotland to Norway