The out of this world news has arrived, and it is time to get hear all about the new project getting ready for space in 2021. Billionaire, and founder of the hotel chain Budget Suites, Robert Bigelow, is going above and beyond in planning an ambitious new project, that is to build an inflatable space hotel. 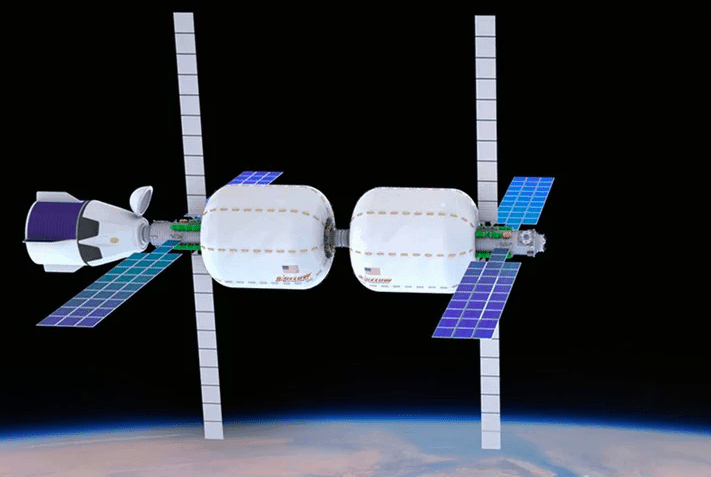 Set to be ready in just three years, Bigelow Aerospace is currently building two space modules, B330-1 and B330-2, which Bigelow said are “very far along in fabrication.” Bigelow Space Operations is Bigelow’s new company, which is part of his firm Bigelow Aerospace, which was founded in 1999. Bigelow Aerospace is in charge of sending modules into orbit, whereas Bigelow Space Operations was formed to manage these modules. These two space modules are set to become the brand new orbiting hotels under Bigelow’s new company.

Set to be 55 feet long, the two crafts will link together to form a huge private space station and operate in low Earth orbit. Should this prove to be a success, the floating space hotel set up by Bigelow’s company will become more than just a tourist destination. The hotel will also serve as a space for governments who are in need of orbital laboratory space. If this is something that interests you, then it should also be known that this galactic vacation will cost you somewhere in the “low eight figures” for your stay. 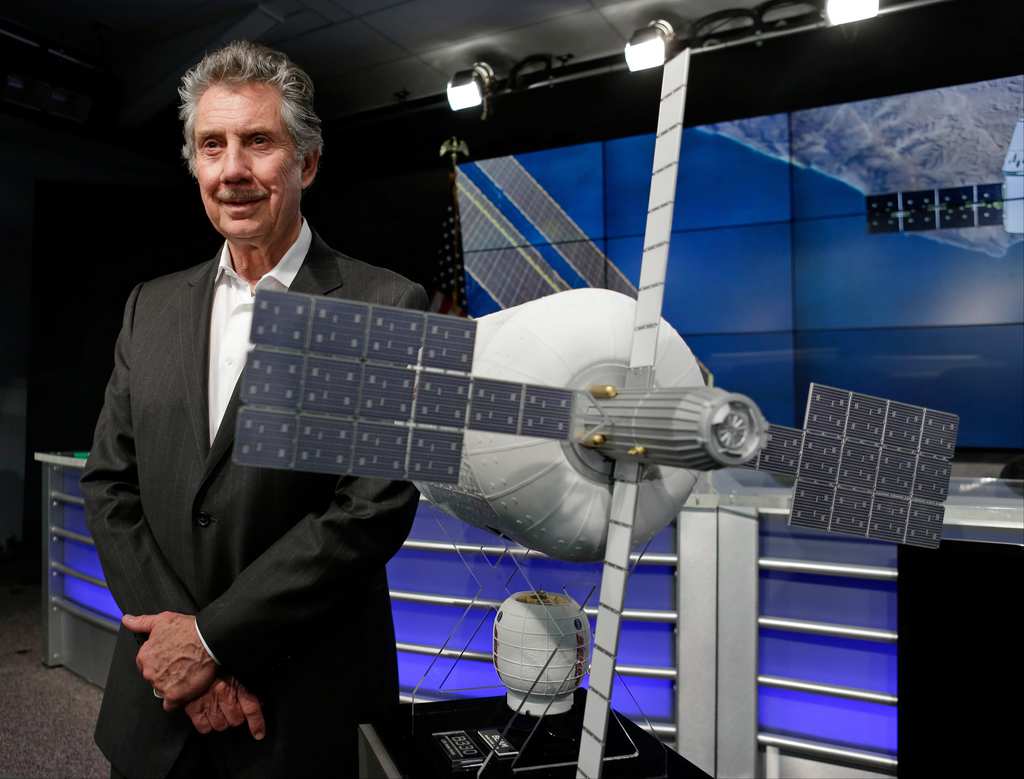 The whole idea of the space hotel is just one of the steps Bigelow hopes to achieve when investing in the “global space market.” Other projects are looking towards further, longer-term space exploration, and the company is allegedly also working with United Launch Alliance. Together they are working on sending an inflatable habitat to low lunar orbit by 2022. “Our lunar depot plan is a strong complement to other plans intended to eventually put people on Mars,” Bigelow said.

The world is full of pure beauty and man-made marvels. One of these examples is the engineering ...

Here’s How To Enjoy Meissen, Germany In Just 48 Hours

Meissen, or Meißen as the Germans spell it, is the oldest town in Germany's Saxony region – just a ...