Pictures may make destinations look like the most exotic places in the world, or rather, the place which is a must visit on your list.

However, tourists have now decided to take a stand against the facade these pictures have portrayed and revealed the truth behind the lens. 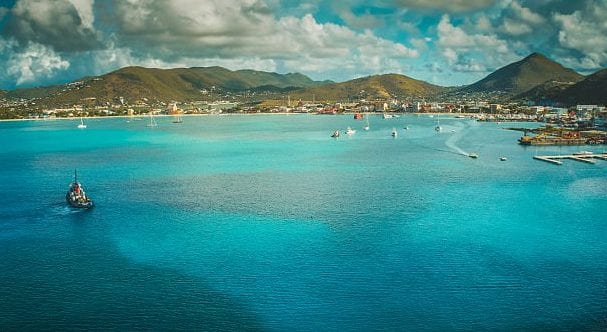 Taking their views to a forum to complain, these tourists are proving why these hyped up places, should not be hyped for at all.

On this forum, Paris was described as a ‘dirty tourist trap,’ Los Angeles was seen as a ‘pit,’ and Jamaica had ‘garbage everywhere.’

This makes you wonder, what are we actually going to expect to see when we travel to one of the so-called glamorous locations? It is time to do some serious research and make sure the negative comments are seen. 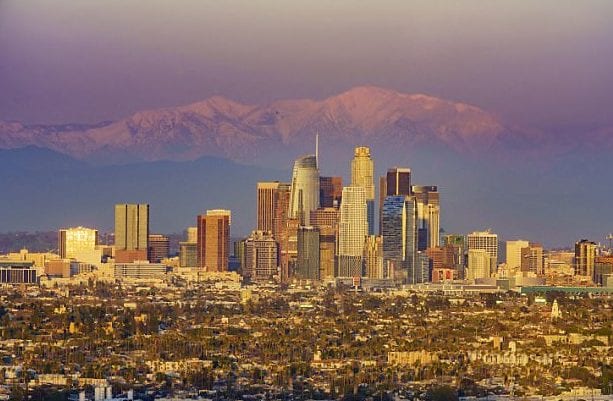 These complaints came after one user asked the direct question – Which places did NOT live up to the hype? – And he was awarded many responses.

One user on the forum who was not too impressed with Jamaica stated, ‘People who say they enjoy Jamaica only do so because they stay in a resort. I drove by one of those resorts and it looks like a military compound from the outside.’

Los Angeles, which is filled with glitz and glamour, seems to have lost all the glamour in the city -‘In New York you’d just hop in the can and be surrounded by awesome. In Los Angeles, you have to pick the fun out of the rug and piece it together.’ 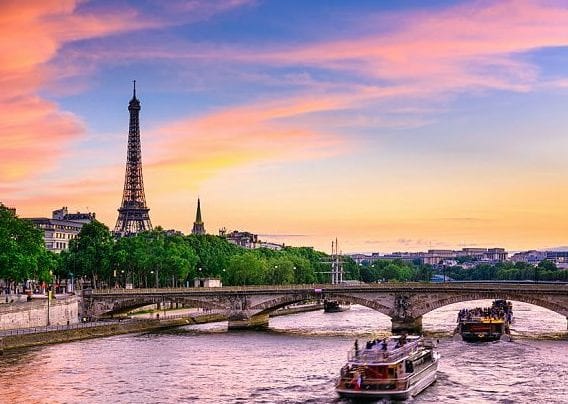 Then there were a few words to say about the French capital, Paris. While pictures may show off the impressive Eiffel Tower, or the belief that there are croissants and coffee aplenty, a user on the forum liked to point out some other points we may have missed.

They explained: ‘It’s a tourist trap, overpriced, overtightened, dirty, and not safe. Not to mention I got there straight from Amsterdam and that was amazing.’

So, if you’re expecting to visit places after seeing a beautiful picture and hoping to see the same, maybe don’t go with such high expectations because you may be left disappointed!

The Duchess of Cambridge's sister wed James Matthews in a private ceremony in the English country ...

The thought of breaking records fascinates humans. The task of defining the world's tallest ...