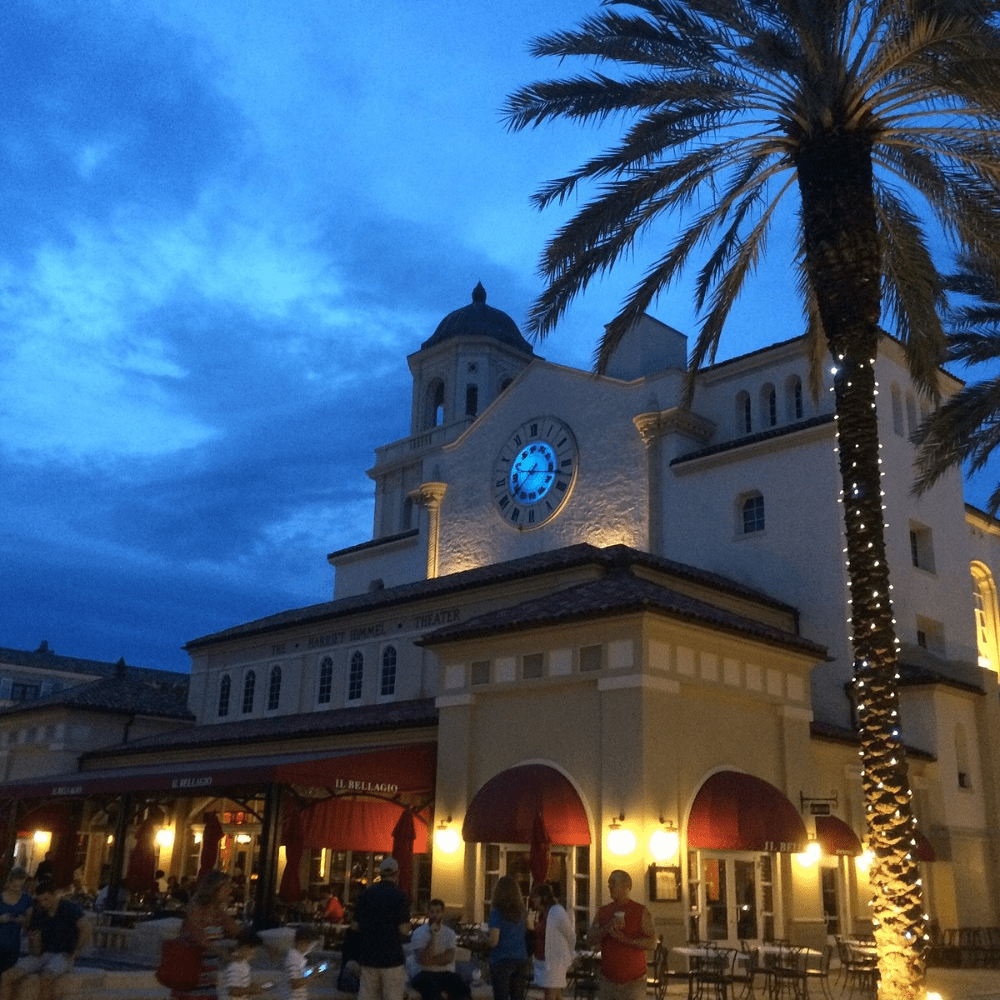 A place that once used to be quiet and tame is now livelier than ever. This town of South Florida, known for its beaches and real estate, is blooming into the Hamptons of the South. Palm Beach has always been a great supporter of the laid-back and relaxed attitude and now even the tourists are appreciating it too. 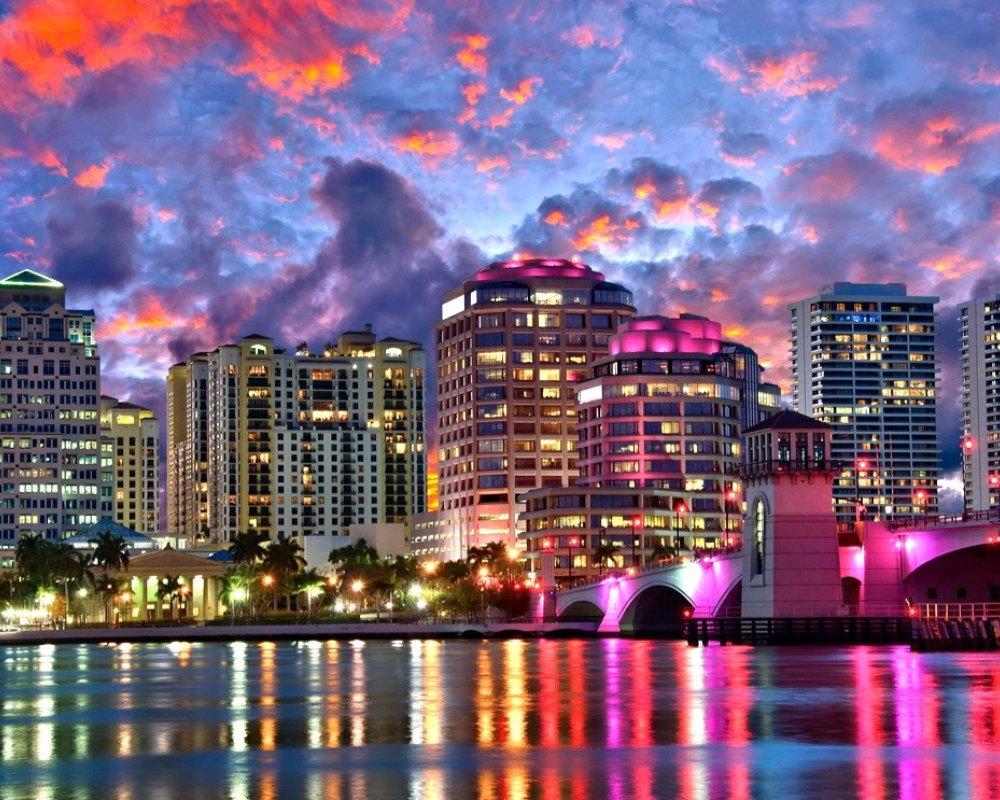 Joanna Gong, an employee from the Luxury and Lifestyle division of Sotheby’s, believes the entry of some of the world’s biggest brands into Palm Beach is one of the many reasons why it has become such a happening town in the States. According to her, newer developments like The Royal Poinciana Plaza, a curated pocket of real estate made available on the traditionally tight island, have attracted some of the world’s largest names in art and luxury. Brands like Chanel, Cartier, and Hermes are now easily accessible in the town.

Palm Beach and Its Rich Culture

This new change is being welcomed with open arms by the locals. They are optimistic about the development of their town and wish for a better future. The beauty magnate, Aerin Lauder shared her love for her childhood holiday town and stated that Palm Beach has a welcoming vibe that is new while keeping alive its sense of elegance and tradition. Phillipe Delgrange, who is a part of Le Bilboquet Group, supported her statement, stating that the town represents the civility of the old world with the kinetic energy of the new.

Flashy Restaurants and Hotels in Town 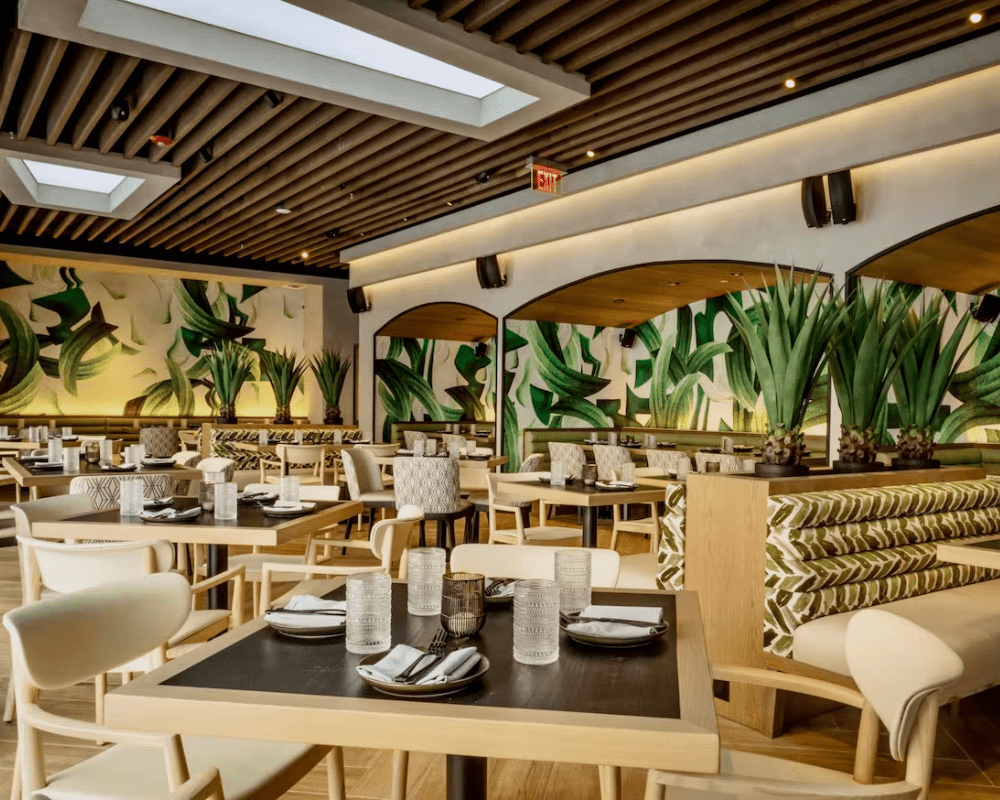 The dining game of the town has taken a turn for the better. Le Bilboquet, Sant Ambroeus, La Goulue, and Almond are now part of the must-visit places in Palm Beach. Hotel White Elephant and its restaurant Lola 41 have joined the club, too. Soon there will be better accommodation facilities with The Colony hotel closing down for re-work. 17 new hotels are expected to be completed by the end of 2025.

All the flashy developments in the area may have resulted in spiked migration figures. As per the Palm Beach Post, 547,000 people exchanged out-of-state driver’s licenses for ones with Florida addresses, most of those belonging to New York. Delgrange has expressed hope that in the next two years, the town will see even more people moving down there and West Palm, including a lot of Europeans. The Hamptons of the South is slowly becoming a vacation destination for the upper class in the winter.

For An Unconventional Vacation, Head To A Volcano

Although it is relatively common to go to a mountain vacation for a ski trip or a hike, you will ...

T-Centralen is Stockholm’s subway central stop, connecting its green, red, and blue lines. It was ...