Many of us love to go out for a run while on holiday. Well, Exodus Travels has teamed up with Parkrun UK to put a list together of some of the best running locations. Here are some of the most scenic running routes you’ll find around the world. 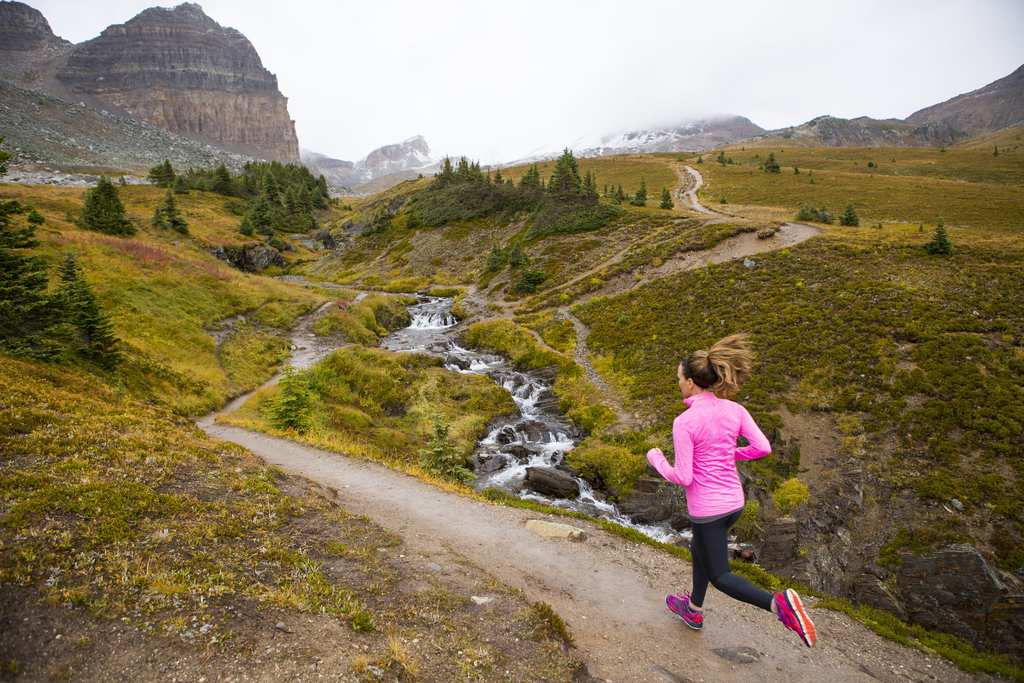 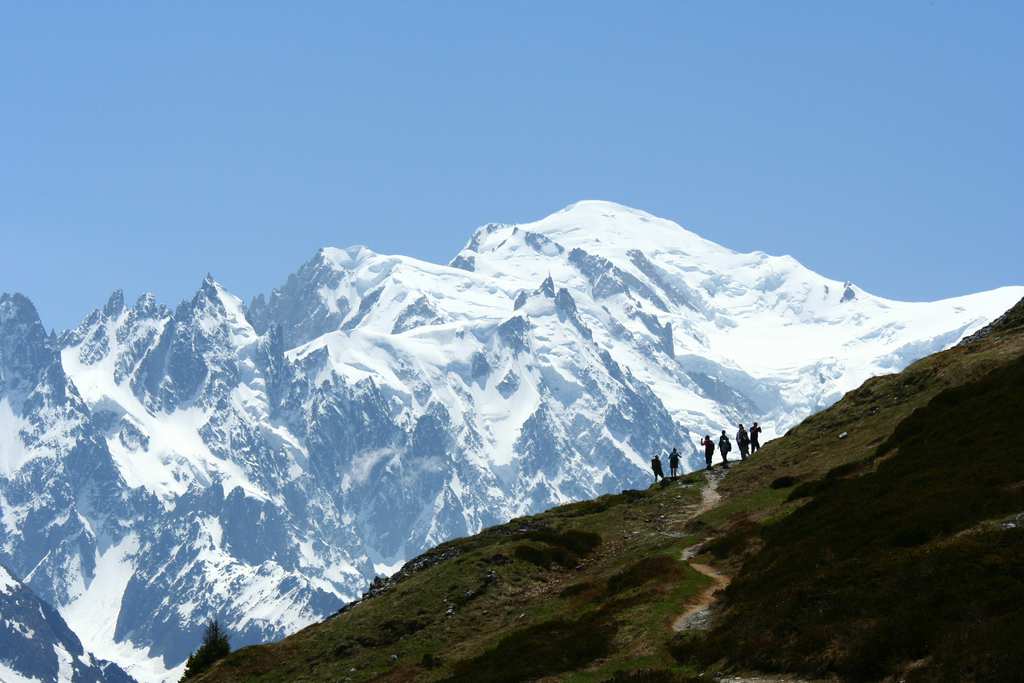 The French Alps provides one of the best routes on the planet in the circuit of Mont Blanc, one of Europe’s highest mountains. Charmonix’s valley has excellent flat trails, perfect for any runner. 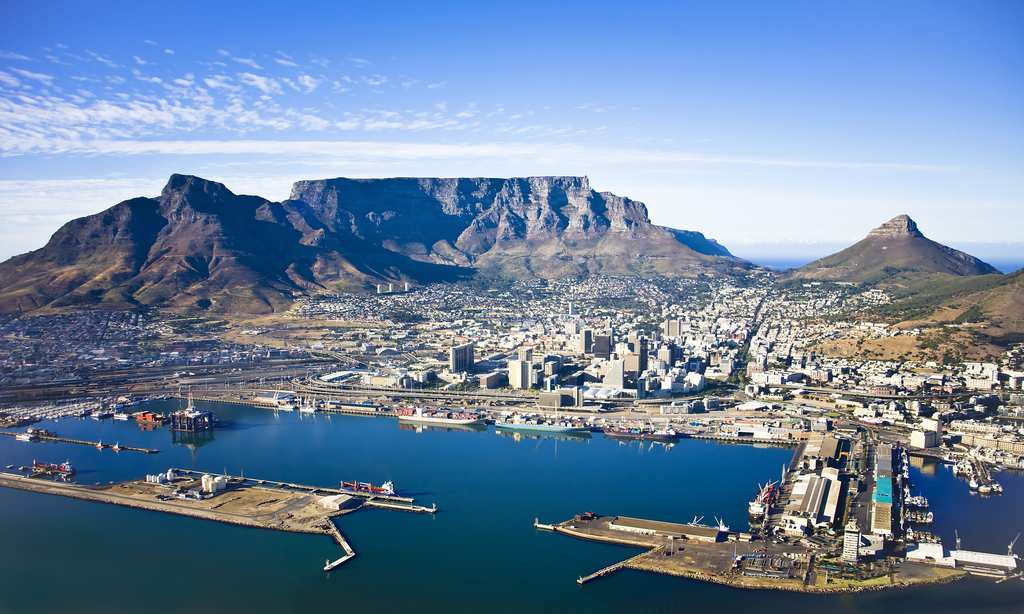 This southern city of South Africa has an amazing running route, with the Table Mount on one side and the Atlantic ocean on the other. The route has many starting points in the city, anywhere from the Central Business District’s Green Point to the upper hills. 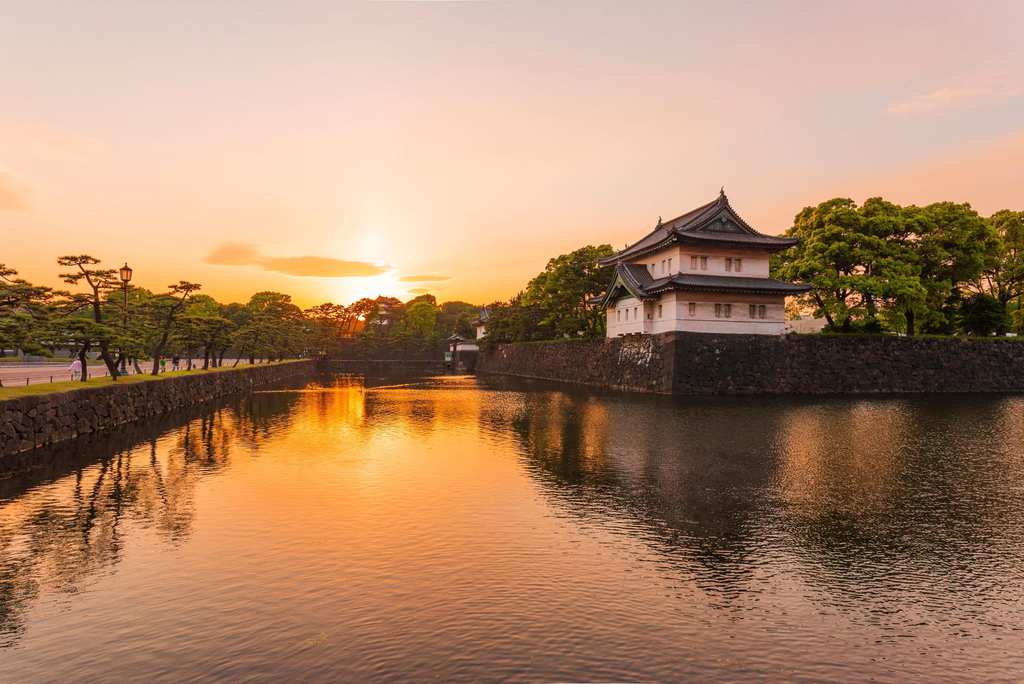 The Japanese capital boasts the Imperial Palace Run, a great way to start any tourist’s day in Tokyo. Built around the Palace, the route has many stop stations to take breaks and refresh. 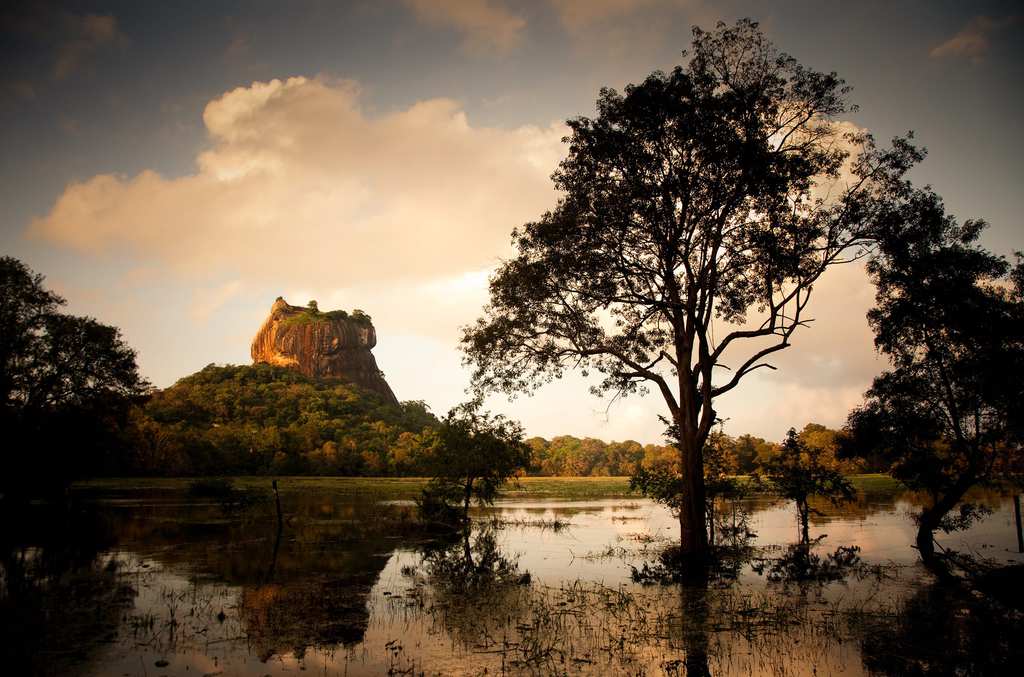 A stunning running route can be found in Sri Lanka’s Sigiriya Rock Fortress. Located close to Dambulla and Habarane, the route works its way through a beautiful collection of gardens and ponds. It is even possible to run to the top of the fortress via ancient steps. 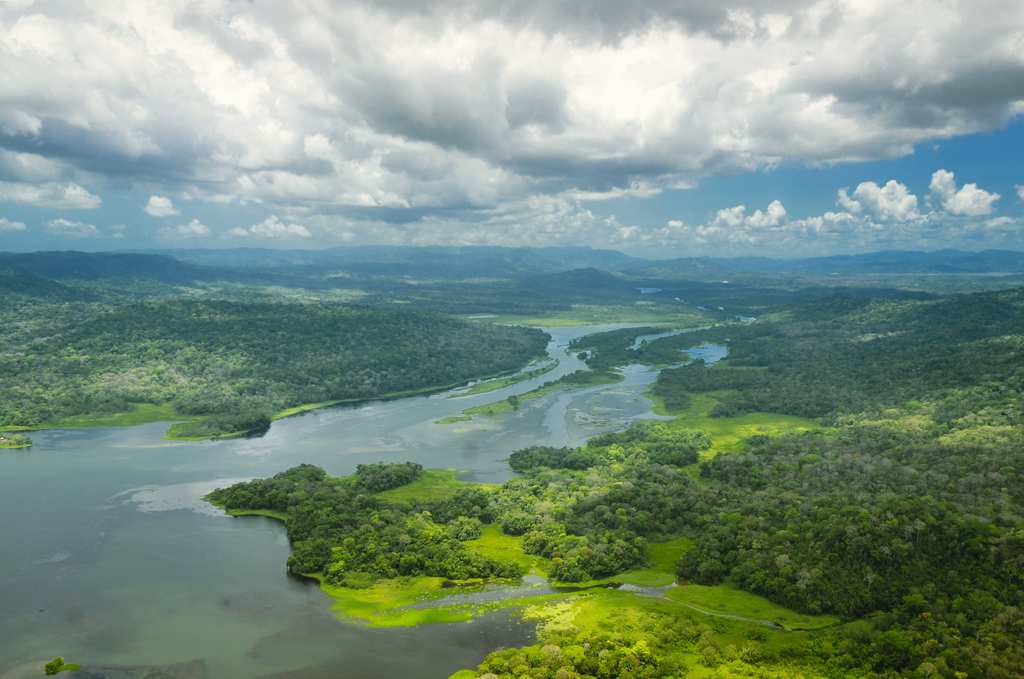 One of the greatest engineering marvels of all time, the Panama Canal is an artificial waterway that doesn’t just connect the Pacific with the Atlantic, but also has an entire civilization built around it. This also includes a fantastic route built alongside the 100-year-old structure. The run provides some of the most beautiful green vistas in the world. Panama’s rainforest is an environment perfect for those who want to get out and run alongside nature.

Amongst the many other beautiful features and things to see in Denmark, this one certainly has the ...

The Best Miami Hostels for Backpackers

If you’re the kind of person that can head off into the unknown with just a backpack for company, ...

Traditional and Beloved Burmese Noodles Have a Very Intricate Recipe

In Myanmar, the tradition of selling trailside bowls of Mont Di is still alive. The traditional way ...