You can find the work of Italian artists such as Rafael and Leonardo di Vinci all over the world.

Any trip to Florence would not be complete without seeing the work of the city’s chosen son, Michelangelo. A new Michelangelo exhibit could see the light of day in the near future. 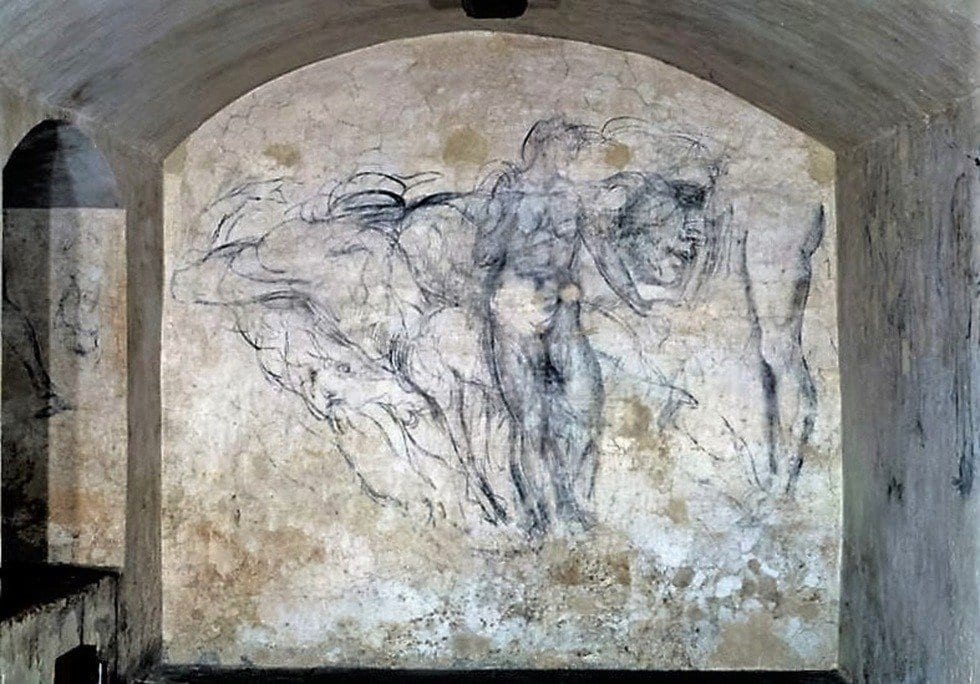 While the David and the Sistine Chapel get all the attention from casual Michelangelo fans, a recent discovery into the Michelangelo collection will be quite the sight to see.

The Telegraph reported that the “Michelangelo Room” will be open to the public in 2020.

The “Michelangelo Room” dates back to 1530. At the time, Michelangelo was living in a secret room underneath the Medici Chapels of the Basilica di San Lorenzo in Florence. He needed refuge from the Medici family, his patrons.

Michelangelo had recently supported a revolt against the ruling family and feared they would come after him. Instead of facing the music, he hid in a tiny cell under the chapels. To pass the time, he used charcoal and chalk to cover the walls with detailed sketches. 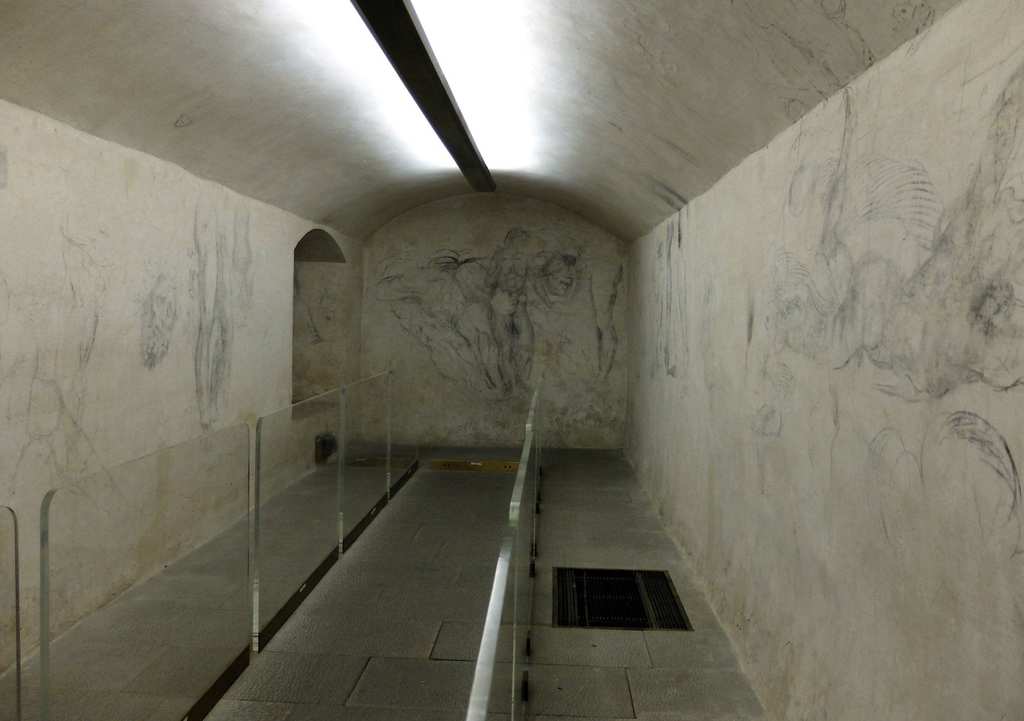 Michelangelo’s sketches include detail from the David as well as some of the figures he included in the Sistine Chapel. The room itself was discovered in 1975.

The Medici Chapels museum director stumbled into this magnificent room as he searched for a new exit route for guests of the museum. 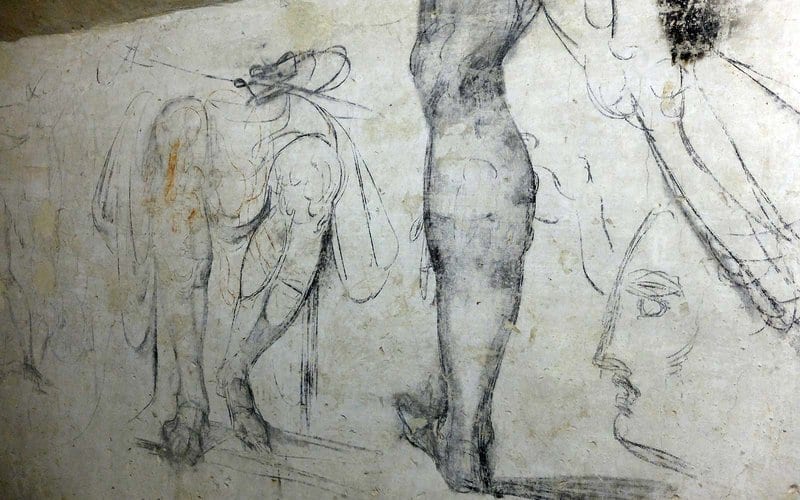 Paola D’Agostino is the director of the Bargello Museum, the museum which manages the Medici Chapels museum. She spoke to The Telegraph about future plans for the site. “We’re working on making the secret room of Michelangelo accessible. There’s a plan underway to make the space safe for visitors. There’s a great deal to do.”

Although it will be a few years till the exhibit is open to the public, Michelangelo-hungry people can get a glimpse of the room online.

Hegra is a UNESCO World Heritage site located in Saudi Arabia and it's the largest conserved site ...

Unless you’re the kind of person that likes to just stay inside and avoid any kind of human ...

Oh, Japan. It may be a relatively small island, but one with a massive appeal – from its ...