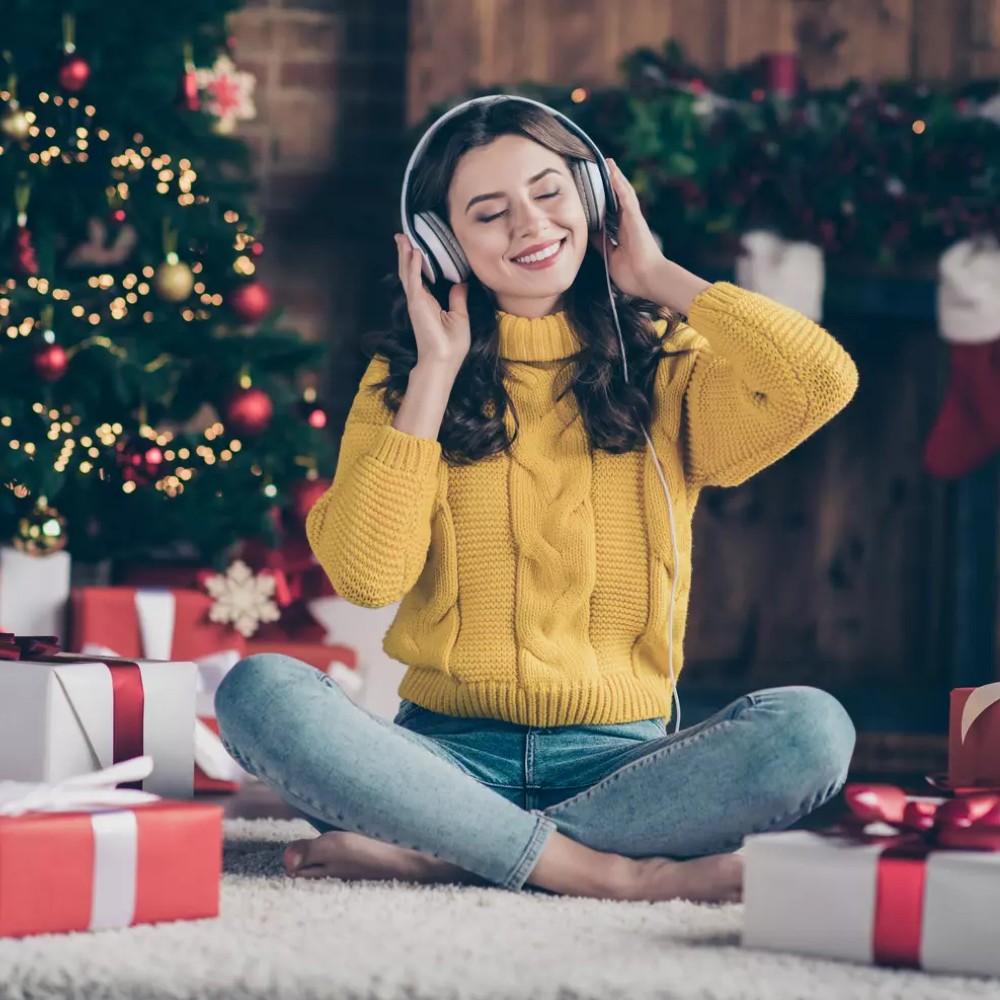 FinanceBuzz conducted a survey this year to find out which U.S. state loves what Christmas song the most, and some interesting ones made their list. The company used Google Trends to find out the most popular Christmas songs in the country and classified them by the search tendency of each state. They have also come up with another interesting category – The Most Annoying Christmas Songs! The result of this one is more startling. To make this list, FinanceBuzz analyzed the results of a public survey, sent to over 1200 adults throughout the U.S. 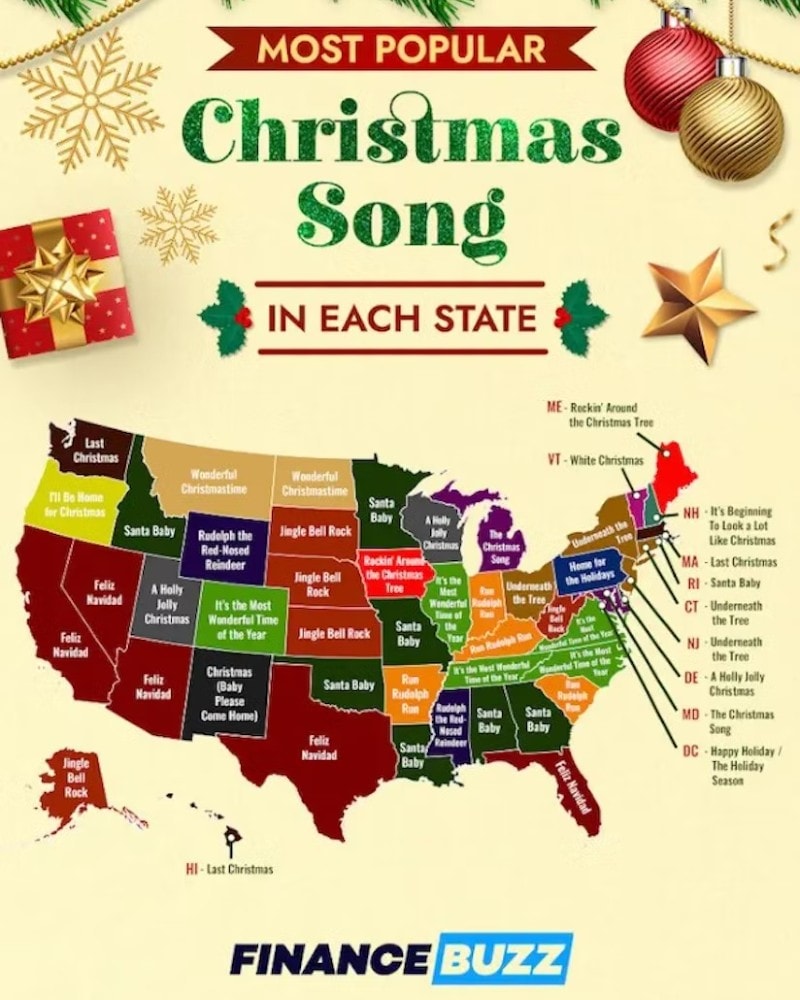 Among the all-time favorite Christmas songs, one reigns supreme in the popularity quotient, landing in the no. 1 position in eight states, including Idaho, Georgia, and Alabama. The song is the popular classic “Santa Baby” by Eartha Kitt. Five states including Tennessee, West Virginia, and Nevada list three songs as their top favorites: “Feliz Navidad,” “Jingle Bell Rock,” and “It’s the Most Wonderful Time of the Year.” While every song making the list is a minimum of 50 years old, only one song released in the last decade stood out in the results, which is the 2013 song “Underneath the Tree” by Kelly Clarkson. With nabbing the no. 1 position in popularity in four different states, this song is surely going to become a modern classic in the near future. 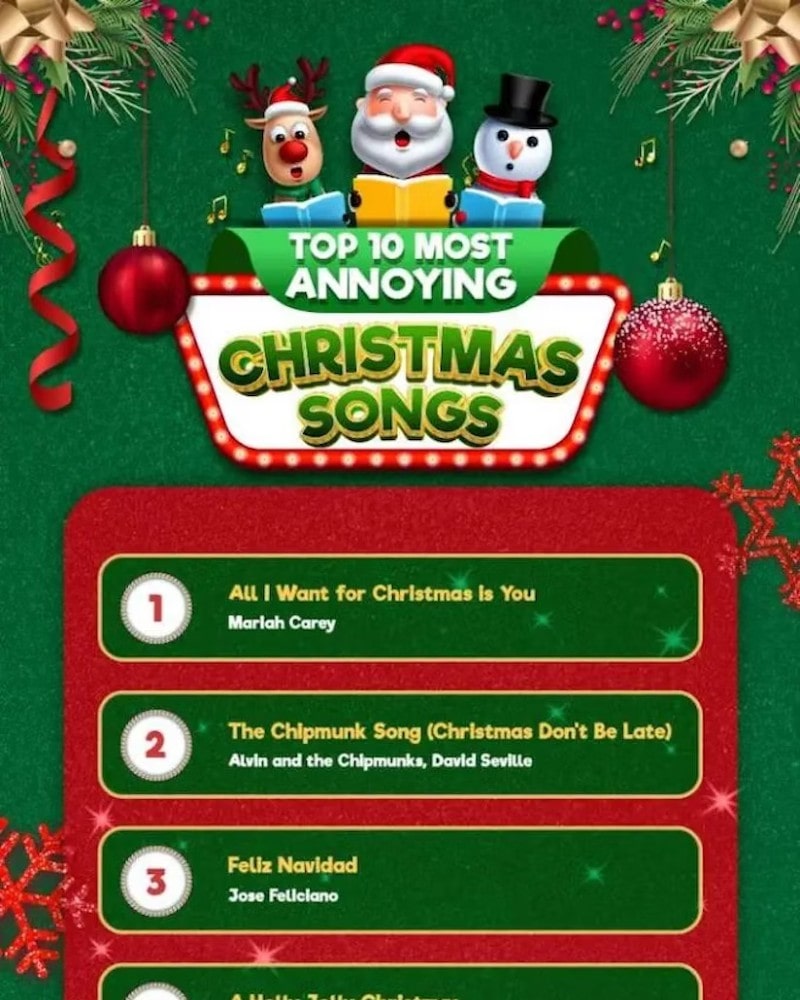 When it comes to the list of The Most Annoying Christmas Songs, the top result is a shocking one! Surprisingly, the No. 1 position on the list goes to “All I Want for Christmas Is You” by Mariah Carey. Being one of the biggest modern holiday hits and reaching the first position on Billboard Hot 100 several times didn’t help this number in this case, apparently. Then again, when you listen to the same music over and over again, during every holiday season, the magic probably starts to wane off. Nevertheless, all the peppy Christmas tunes can hardly fail to bring festive joy and put a smile on your face, whenever you listen to them.

Medieval-style traveling is making a comeback. But given that societies are becoming more and more ...

5 Weird Museums in the USA That Are Truly Bizarre

When we think of museums, the general images that come to our mind are of towering buildings ...