No matter where your final destination is, flying itself is always an arduous process.

Between mulling around the airport and waiting in long lines at security, by the time you are on the plane, all you want to do is get there already.

Once inside and the cabin doors come down, you should make the most out of the fight and help maintain a positive flying environment for everyone else.

Here are some tips on what not to do on a flight, for your sake and everyone else’s.

Keep Your Shoes On

As tempting as it is to take your shoes off and let the dogs out, resist the urge to walk around barefoot. Flight attendants claim that every bodily fluid possible has likely landed on that carpet. 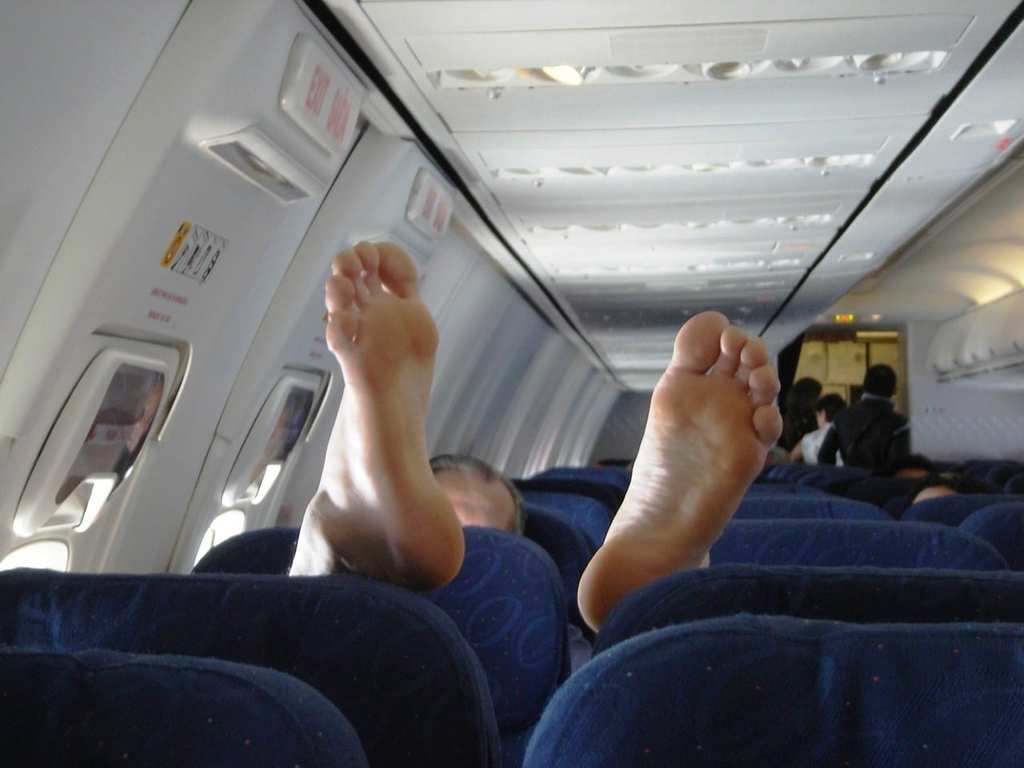 Get Up And Moving

With little space to move about, you likely will choose to stay seated and catch some Z’s. However, doctors believe that is not your best option. Sitting still, especially on long flights, can affect your blood circulation. Get up and stretch your legs to avoid any issues.

If the flight attendants don’t do it, you probably should not either. Flight attendants do not drink the water (or tea or coffee) due to the low standards. According to the EPA, one in every eight planes fails its water safety standards. Stick to bottled water and avoid the ice too. 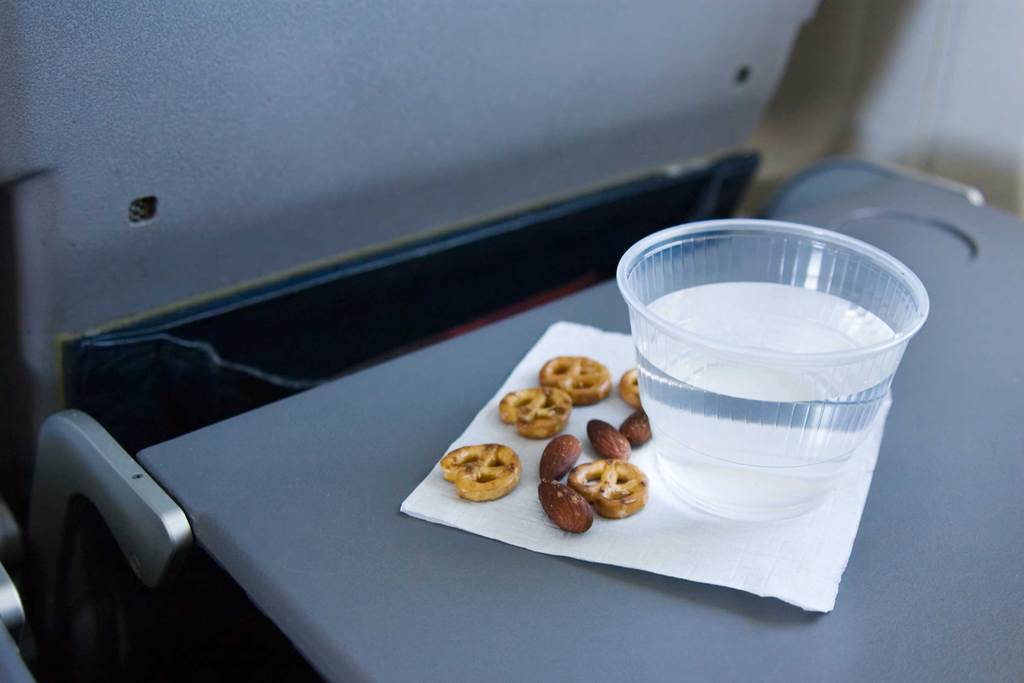 Say No To Tray Table Treats

A tray table is a simple pleasure on flights. It stows easily but allows for maximum utility. Avoid putting your food directly on it though. One study found that they carry ten times more bacteria than the bathroom flush button.

On a crowded flight with little space, the last thing you want to do is annoy the people around you. That means being aware of whose space you are infringing. Don’t stick your feet through to the row in front of you. Don’t flop your hair into the row behind. 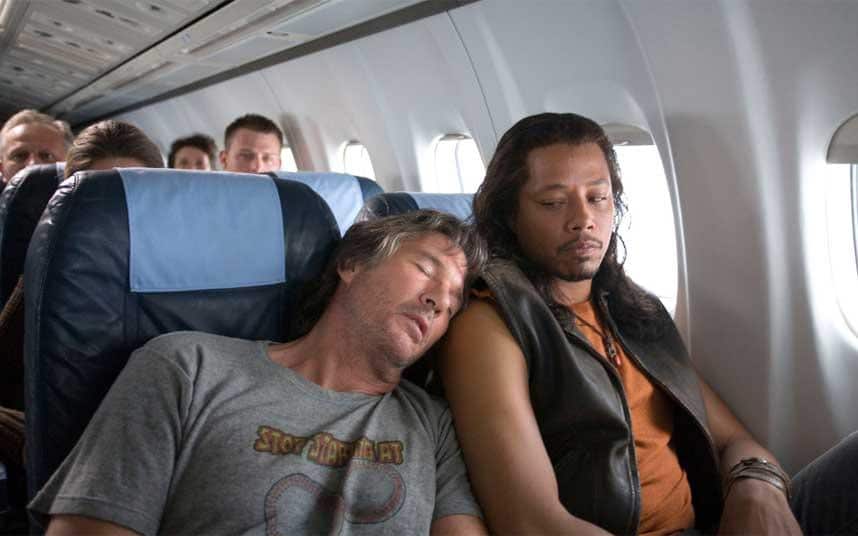 In the daytime, the lower floors of the TX Youth Energy Centre in Shanghai, China are full of young ...

Anybody who's been to the seemingly floating city of Venice, Italy in the last few years has seen ...