Fiona Ballas just so happens to be one out of every four people that are absolutely petrified of flights. After she moved to Australia from the UK, Ballas realized that the 14-hour flight, where she was clutching onto her husband’s hand for dear life and had trouble breathing, would probably be her last one. 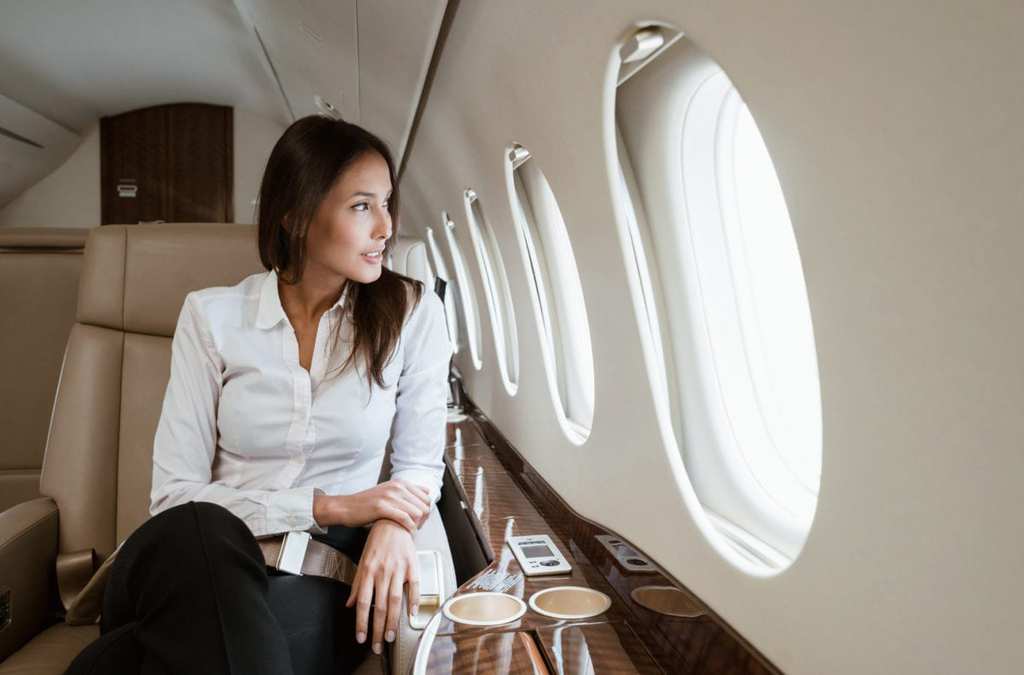 “I think those long-haul flights really set me up with anxiety about being in the air for so long and not being able to control it and it was one of those impossible situations where the thought of it just made me sick,” said Ballas to news.com.au. “And that’s when I got off the plane in Sydney and I said I am not doing that again, ever.”

But then, Ballas understood that time was ticking, and that if she ever wanted to see her family again, she would have to overcome that fear.

“I started to get really anxious if anything happened to my mom, or my dad, or anybody over there. Not only would I be dealing with grief or trauma of whatever was happening but I would also have to contend with the flight and I probably wouldn’t,” she said.

It was then that Ballas sought help. Contacting the Flight Experience Sydney, a business that is dedicated to assists people with overcoming their aviophobia – the fear of flying. The course she signed up for included cognitive behavioral therapy sessions with a certified psychologist, and multiple hours spent learning about how planes work.

Ballas also went inside a flight simulator with a psychologist and pilot, in order to assist with her phobia. 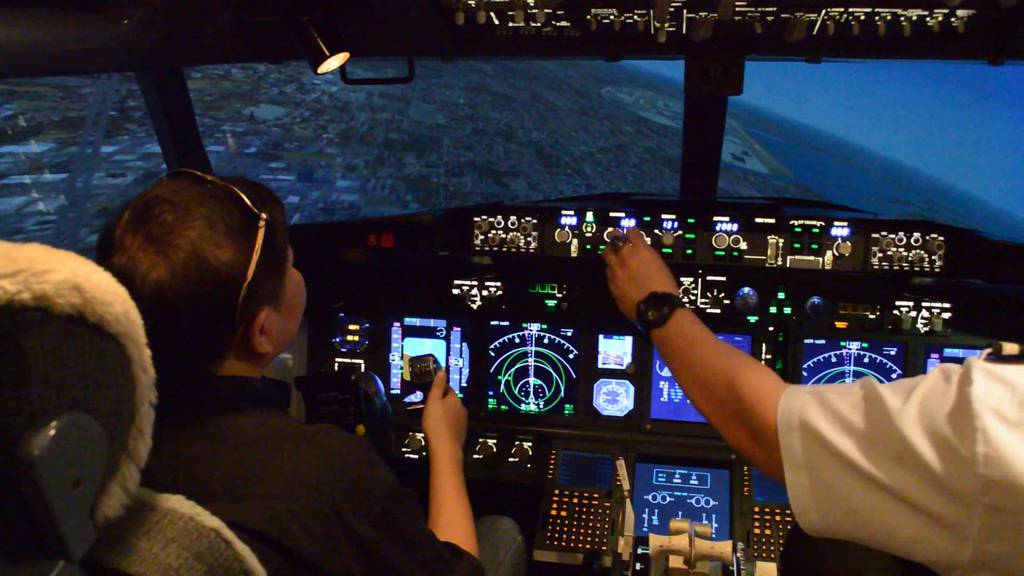 “The technical side of it was fascinating, learning about aerodynamics and the engineering and the stringent, stringent process of flying and what happens before, during and after,” Ballas said. “It almost seems impossible for a plane to go down, except for human error and that’s just so, so rare.”

“I learned that self-talk was key and I learned breathing techniques to calm my body down and change the messages running through my head … I was OK until the flight and the flight was tricky, but it wasn’t as bad as it had been. When there was turbulence, I just breathed through it.”

Tips For The Frequent (Nervous) Flyer
As one of the co-owners of Flight Experience Sydney, Ben Evans is no stranger to those who fear flying. He provided the following tips for those who have a hard time around the concept of traveling by plane:

Focus On Breathing
“As anxiety increases, your breathing may get shallow,” he said. “Learn to control your breathing and even try a meditative breathing exercise to relax.”

“When you’re in the boarding area of the airport or sitting on the plane, close your eyes and start breathing slowly and deeply in for four counts and out for eight counts.”

“Focus on expanding your lungs and stomach to feel the full effects of deep breathing.” 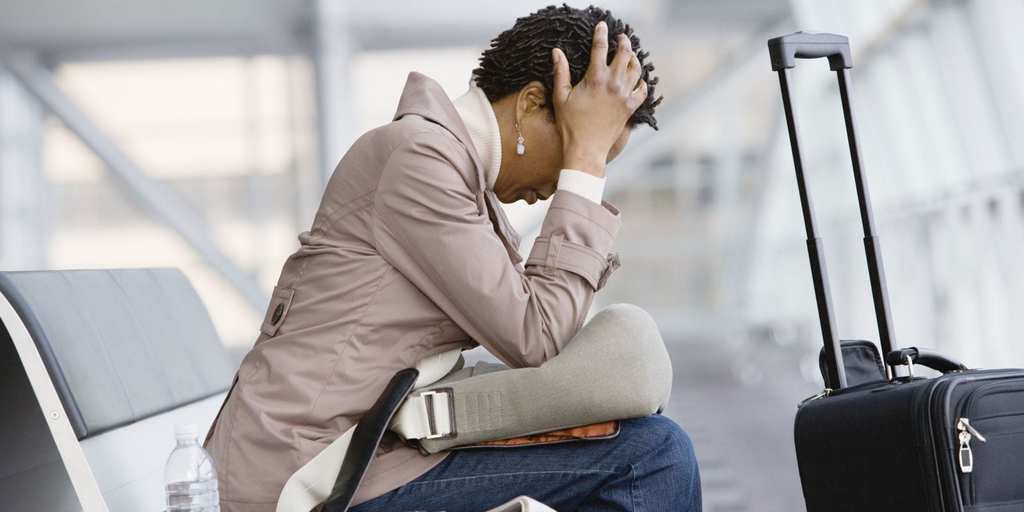 “During PMR you will feel tense but you will also relax small groups of muscles, one by one. The process will teach you to recognize what tension feels like and practice releasing that tension from your muscles.

“During the flight, sit in a comfortable position. Beginning with your feet, notice how your muscles feel. Tightly tense the muscles in your feet by curling your toes and hold that tension for five to 10 seconds. Then release the tension from your feet and let them loosen up. Notice the difference between the two.

“Repeat the cycle of tensing and relaxing each group of muscles, practicing on the following groups of muscles including legs, pelvis, stomach, chest, back, arms, hands, neck and face.” 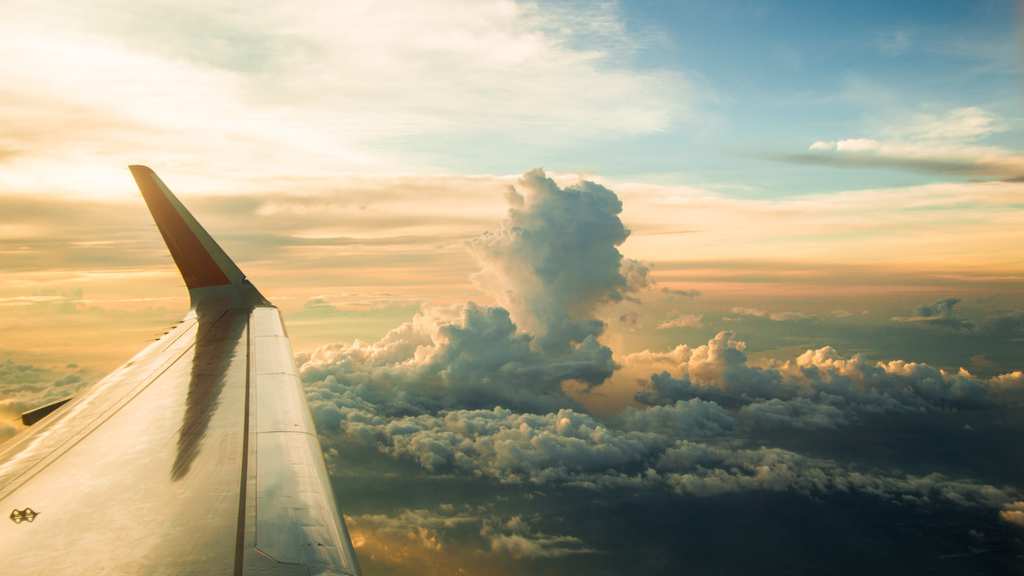 Booze Is No Friend Of Yours
“Even though it might be fun to fly with a buzz, it’s easy to overdo when you are already a bit nervous,” he said.

“For those prone to panic attacks, they should skip caffeine on days they are flying. Caffeine increases the heart rate, making it more likely that you will have a panic attack when faced with a situation that already makes you anxious.” 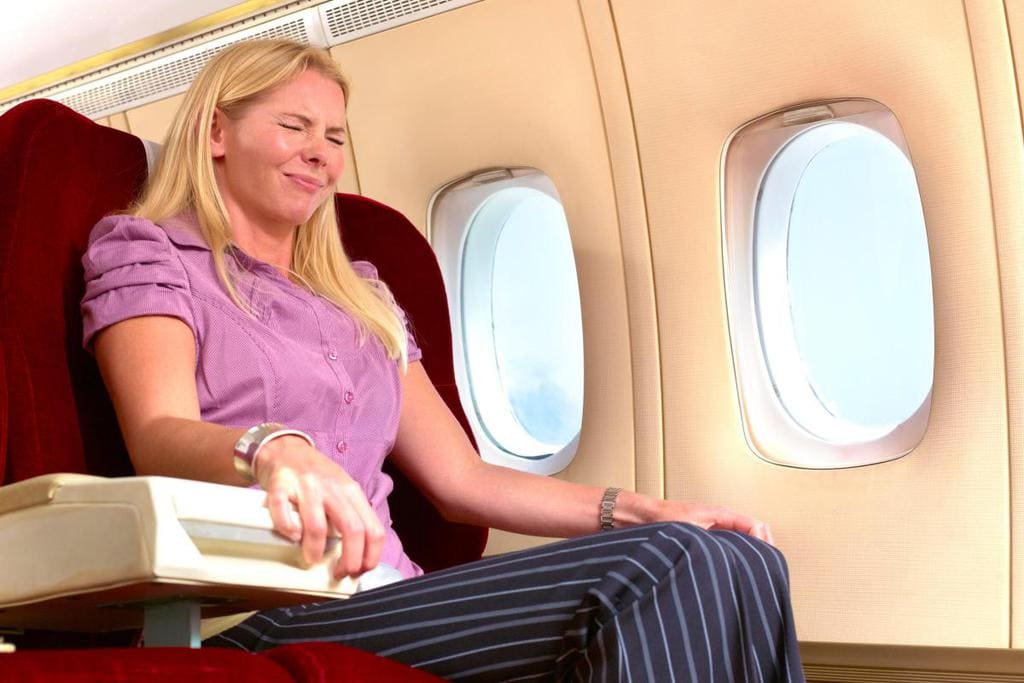 Time to Get Your Water Legs Going to With Paddleboarding

Love the water and want to get a whiff of the balmy ocean life? Jump on to a Paddleboard, the ...

These Gourmet Gas Stations Are Well Worth a Pit Stop

When you think of gas station food, the chances are that you don’t think of fine dining. These ...