While bling may seem a little tacky by today’s standards, the truth is that it’s still going strong in many aspects of young culture. What originally started as a trend in hip-hop culture, whereby rappers would showcase their wealth and success in the form of jewel-encrusted necklaces, soon spread to nearly every aspect of society.

For a while, people who were able to, were applying bling to everything from their shoes and phones to their cars and even teeth! Yes, the idea of flaunting your wealth has never been as shiny, accessible and ‘in-your-face’ as it is these days. 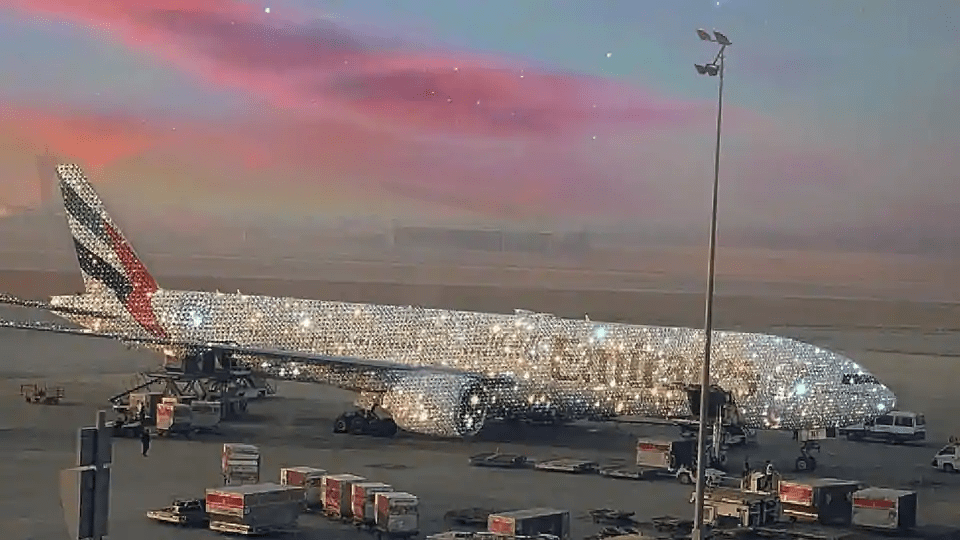 But recently, Emirates Airlines set the bar a little higher when an image of a plane in their fleet was released entitled Boeing 777. The picture illustrated what appeared to be a diamond encrusted plane that was sparkling from tail to cockpit with what appeared to be diamonds!

Being a country that is known for showcasing the excessive wealth of their citizens and super-rich, when people saw the picture, it seemed like something that Emirates would do and it went viral almost immediately! People spread the image saying that Emirates were being too ‘extra,’ which basically means that they’d gone too far to showcase their wealth. The image resulted in a number of responses from people in different countries claiming that they wanted their national airlines to get bling as well! 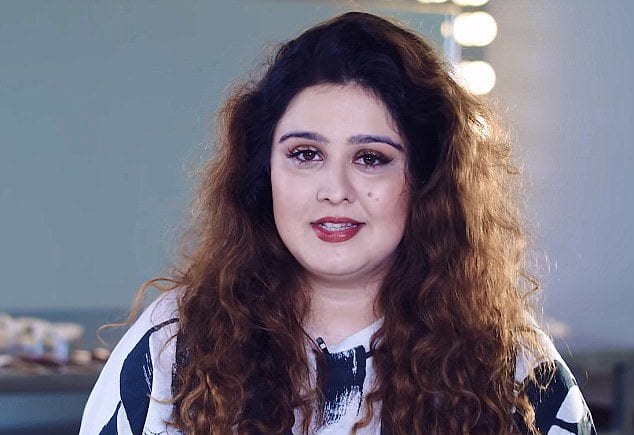 Emirates was playing it cool and refused to give any comment on the photo which was originally posted by an artist named Sara Shakeel. Sara is famous for doing a large number of diamond and crystal themed artworks. After a while though, people managed to put two and two together and realized that this was obviously a photoshopped image and done purely for fun! While we were all a little disappointed to find out that Emirates did not, in fact, have a diamond-coated plane, we all agree that it’s still a really cool idea!

The Most Beautiful Camping Destinations In The US

If you live in the US, you may dream of vacationing outside of the country. After all, there’s a ...

The 3 Things You Need To Do In Amsterdam

Amsterdam is one of the cities that many people put on their bucket list to visit at some point in ...

A popular destination for American tourists, particularly during the colder months, resorts in ...