Last weekend, a joint House-Senate committee approved a 1,204-page bill with some far-reaching consequences for the aviation industry. For starters, if the bill passes into law after it is up for vote, it will regulate seating on airlines. The bill has a deadline for September 30, meaning it must be voted on this week.

“Relief could soon be on the way for weary airline passengers facing smaller and smaller seats,” said Democrat Senator Bill Nelson from Florida.

The bill sets the budget for the Federal Aviation Administration (FAA) and also regulates certain industry standards. Besides seat size, this also includes new regulations for time off for flight attendants and requires the FAA to investigate the adverse health effects on people who live under a flight path. 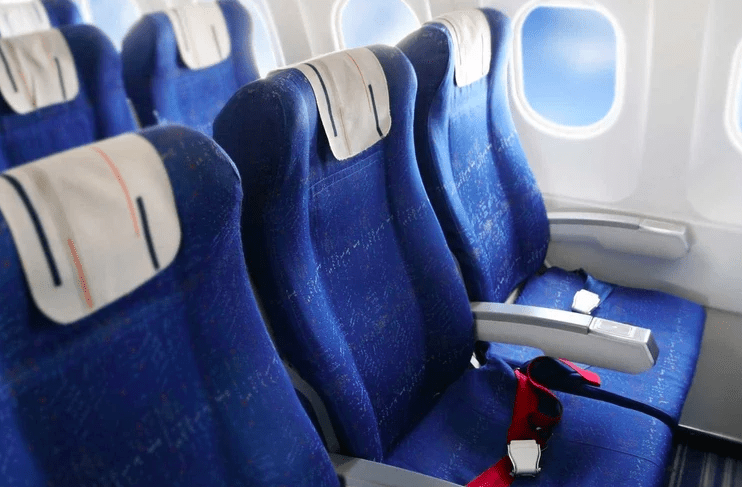 In recent years the rows between airline seats, on average, have shrunk by four inches. The current average is 30 inches, and the FAA has in the past said that, for safety reasons, the minimum is unlikely going to ever go under 27 inches. This may meet safety requirements, but not leg-room requirements for those suffering from cramped feet on flights. If the bill passes, the Department of Transportation will have a year to set the minimum.

The bill addresses another aviation industry scandal from recent years: forcing passengers off planes after they have already boarded. Besides provisions against this, airlines will have to explicitly describe their flight delay policy and how they accommodate disabled passengers. 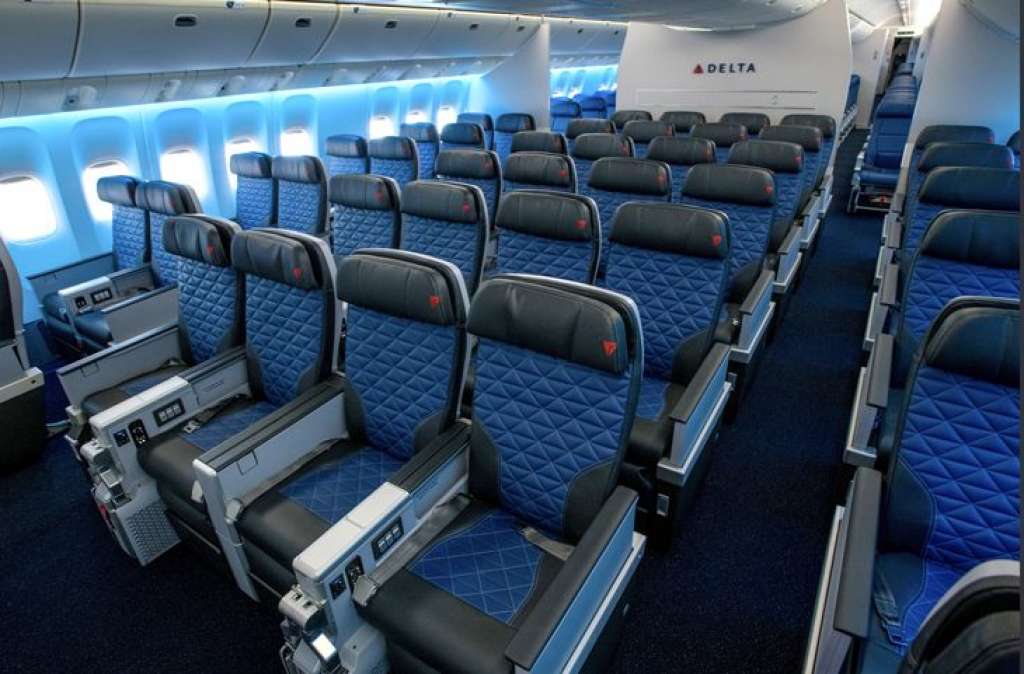 In addition, the bill requires airports to provide nursing rooms for new mothers and attempts to address the recent rise in passengers bringing pets onboard as service animals, hopefully ensuring that such cases are within reason.

Funds will also be increased to the FAA’s Office of Commercial Space Transportation, although this is not yet a realistic mode of transportation. Currently, this office receives $22.6 million, but this is set to grow to $76 million if the bill passes into law.

Most beach vacations can be characterized by a desire to relax in the sun and soak up as many ...

Tips To Avoid Getting The Flu While Traveling By Air

Many people fear flying during flu season, as the hours spent on an enclosed flight with a possibly ...