Flying is not exactly the most comfortable endeavor, serving more as a means to an end. Travelers heading to and from the United Kingdom, prepare yourselves for even less comfortable flying on British Airways. A British Airways spokesman told The Telegraph that they will be removing reclining seats on their shorter flights. 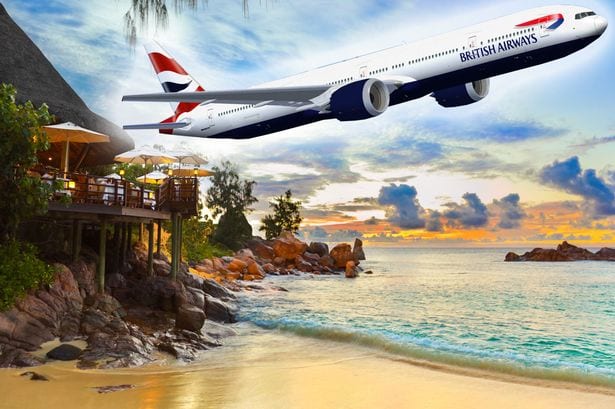 If you plan to fly British Airways with a flight time of four hours or less, there is a good chance that your seat will not recline. These changes will be made to BA’s new fleet of Airbus A320neos and A321neos. The fleet should become a part of active service later this year.

The British Airways spokesperson said that the new seats would make all passengers more comfortable. Without a reclining function, you will not have the person in front of you encroaching on the little space you already have. They claim that the seats will be kept at a “gentle recline” throughout the flight. 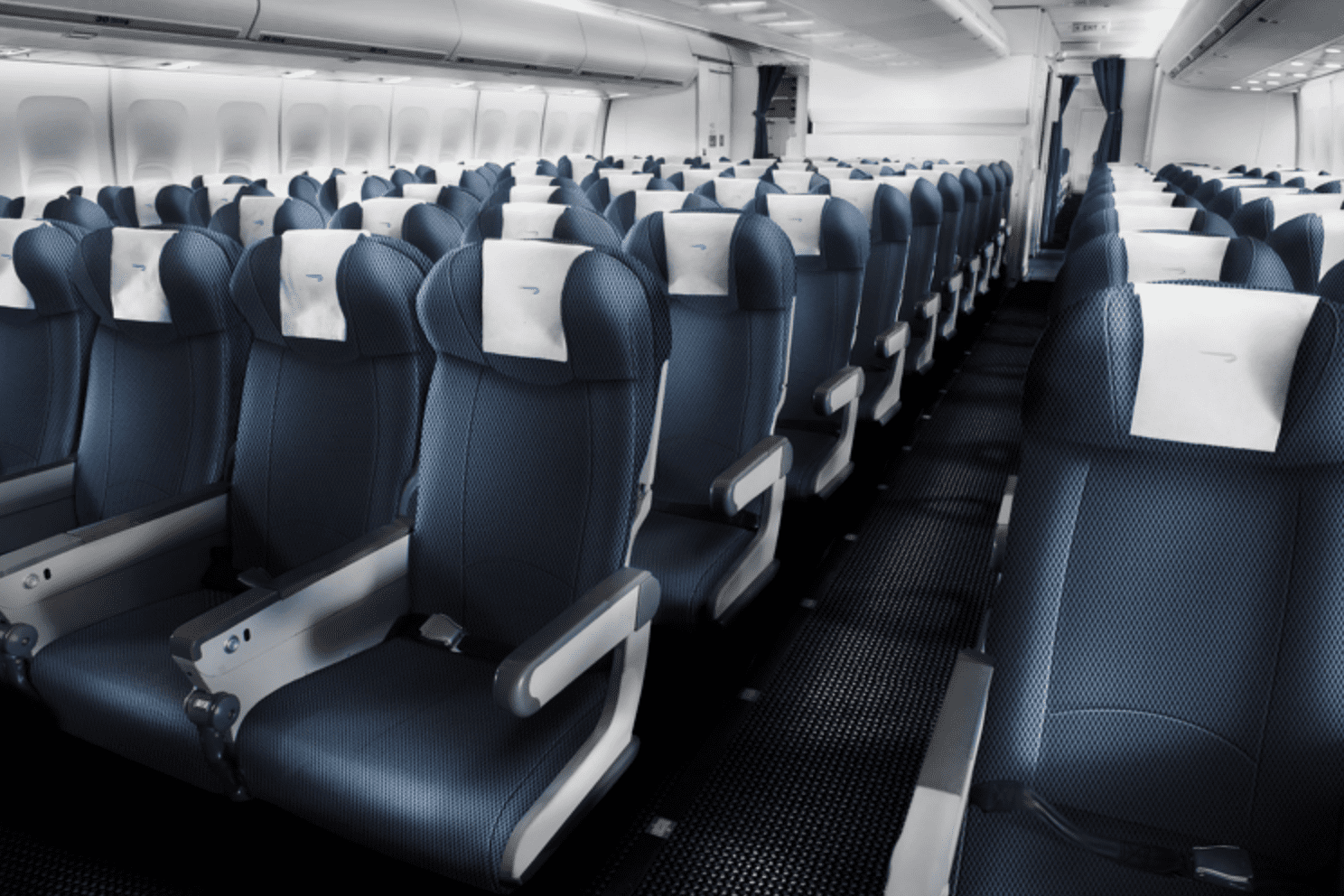 British Airways said, “As well as new long-haul aircraft, we have 35 brand new short-haul planes arriving over the next five years,” the spokesperson said. “The new aircraft will have brand new seats set to a gentle recline to ensure everyone in the cabin enjoys a comfortable journey.”

While flyers might be unhappy with this change, British Airways is adding a couple of new amenities to their flights. Seats will include power outlets, and the flights will have onboard Wi-Fi. 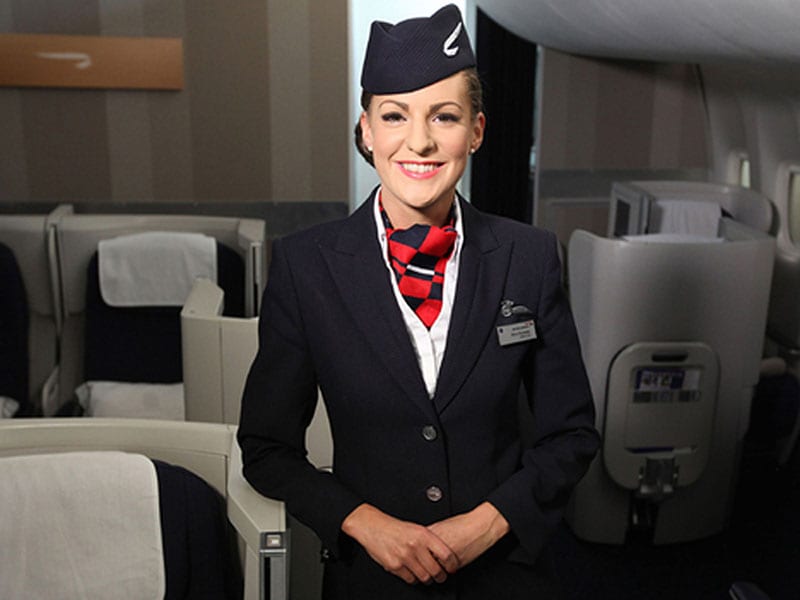 It might not be enough for some customers though. This is now the third consecutive year in which British Airways has changed its services to negative fanfare. In August 2016, they removed the second meal from their international flights and replaced it with a candy bar. Last year, they stopped food service altogether on short-haul flights, which did not go over well with hungry passengers.

If it was up to your kids, they’d spend all year vacationing. And let’s be honest – wouldn’t we as ...

The Ultimate Destinations Around The World For Foodies

Just the thought of a good meal is enough to get most of our mouths watering. Now, you can combine ...

Smart Ways To Visit Orlando On A Budget

Disney is supposed to be the place where dreams come true, and Orlando is home to some of the ...