Let’s face it, airports are a means to an end. We all need to use them in order to get to our desired destination. However, it doesn’t hurt to have a pleasant experience during our temporary stays. Here are some of the best and worst airports and airlines of 2018. 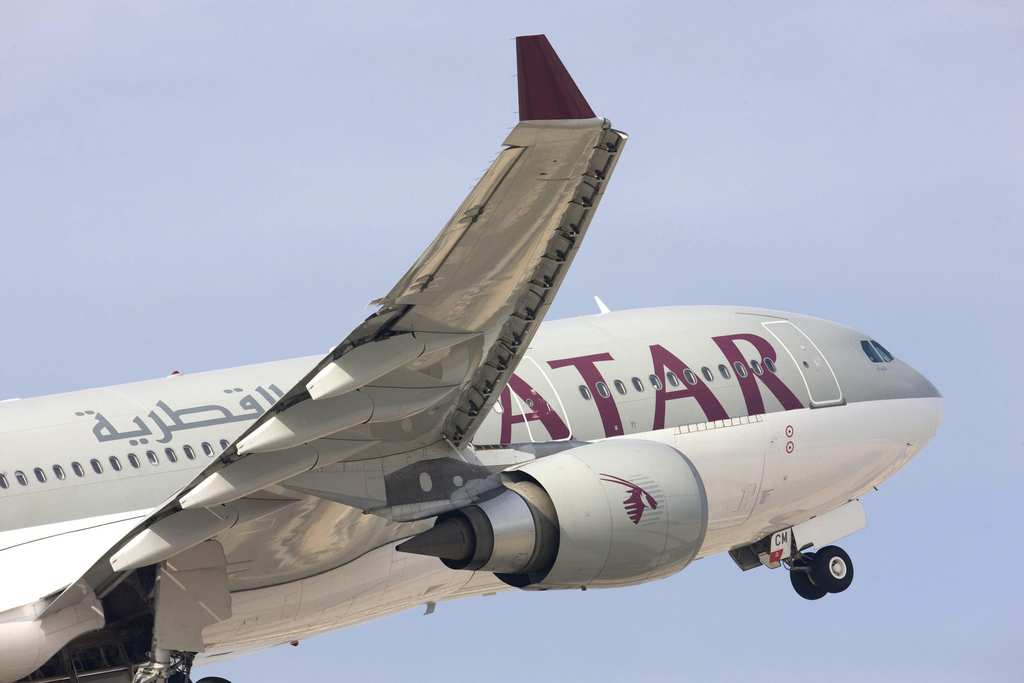 Flight company AirHelp recently carried out a survey to work out exactly where is hot to pass through while flying and where not to pass through. 72 airports and airlines were reviewed, with a number of factors taken into consideration.

Some of these criteria included flight punctuality, the quality of service, as well as general experience at the airport. Ultimately it was Qatar Airways who came in at number one, with Lufthansa, Etihad, Singapore Airlines and South African Airways in runner-up spots.

When it came to flying in the U.S., the top American airline was, unsurprisingly, American Airlines, which came in at number 24. Other airlines of the red, white, and blue included United Airlines and Delta Airlines, which were ranked at 38 and 48, respectively.

However, this meant that these American airlines have plenty of work to do in order to catch up with their international competitors. Some of the poorest performing airlines included EasyJet, Air Mauritius, Pakistan International Airlines and Wow Air.

“For too long airlines have focused on cutting corners and costs without regard to the people they serve. We’re thrilled to see a positive shift in many airlines who are now putting passengers first,” AirHelp CEO Henrik Zillmer said.

“When things do go wrong these airlines are holding themselves accountable by executing the rightfully owed claims quickly and without hassle.” 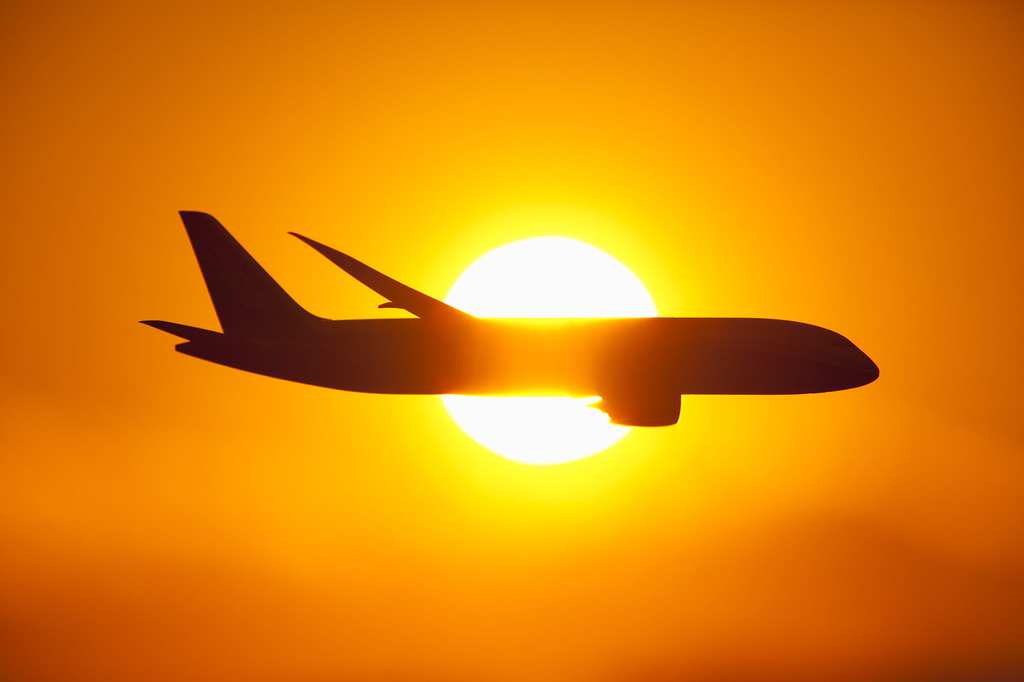 Qatar wasn’t just the highest ranked airline in the world, it also took top spot in the airport department, with Hamad International leading the rankings. This was followed by the likes of Athens International, Tokyo Haneda, Singapore Changi, and Cologne Bonn.

Some of the worst airports of 2018 included London Stanstead and Paris Orly. Kuwait International was officially the worst of them all.

The 3 Nonnegotiables For Epic Solo Travel

Traveling solo can be daunting, but it doesn't have to be! In fact, it can be quite a liberating ...

3 Places You Need To Visit In Brooklyn

Many people have grand dreams of jetting to New York City to see what the City That Never Sleeps ...

Organization Proves Travel For Free Is Not Out Of Reach

Frequent Traveler University is an organization that was founded with the intention of teaching ...