The annual Cruise Critic UK Editors’ Pick Awards takes place each December. Last year’s ceremony in London revealed the best cruise experiences of the year. Many awards were given including best service, best ship and even most romantic experience to an array of ships of all shapes and sizes. Take a look at the winners when deciding which ship to choose for your getaway this summer. 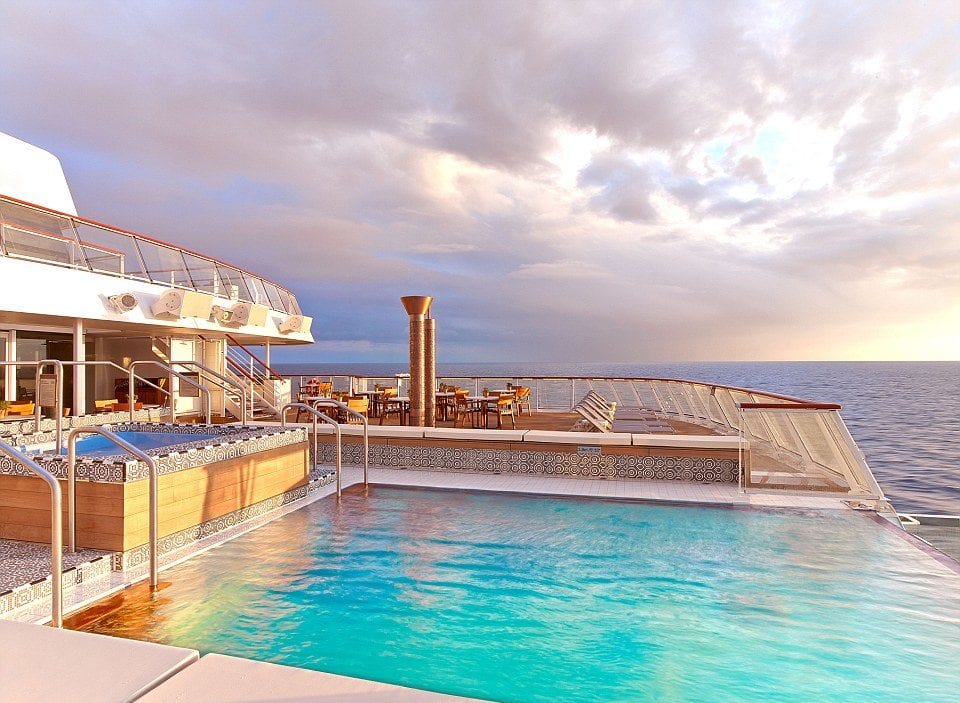 It was the MSC Meraviglia that won the Best New Ship award while the Best Service award was given to Celestyal Cruises. The Meraviglia was victorious mainly because it had a Cirque du Soleil at sea. Not only that, it also has an impressive Yacht Club.

However, this wasn’t the only award that MSC Cruises ended up getting. It also won the award for Best for Families. It is the first time in the line’s history. The highlight of the ceremony was when the U.S. MSC Seaside won the Best Ship Award. Many believe that ship could be “one of the best Miami-based ships around.”

That wasn’t all. The award for Best for Solo Travellers was a new category for 2017 and ended up going to Fred. Olsen Cruise Lines. The same cruise line ended up winning the Best Itineraries Award, which is one of the more prestigious awards. The award for Best Value for Money went to Marella Cruises, which was originally Thomson Cruises. 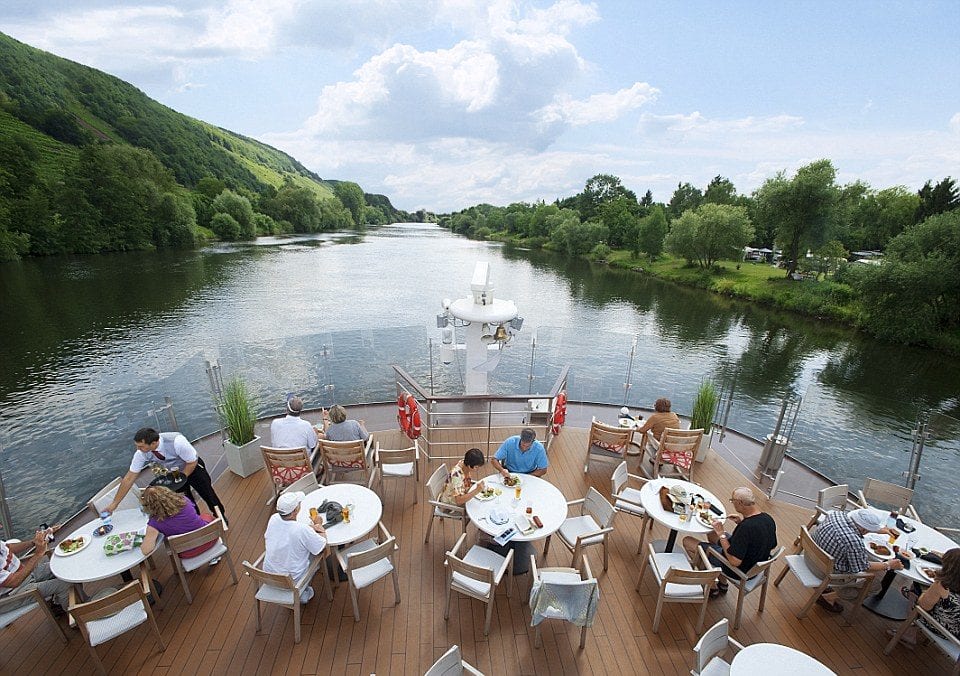 “With more Brits than ever before trying a cruise for the first time, it’s evident that a holiday at sea is becoming a more compelling proposition,” UK Managing Editor Adam Coulter said.

“These awards combine our editors’ impartial cruise expertise, based on first-hand experiences and industry knowledge, to ultimately help travelers select the best cruise choice for them, from the myriad of amazing options now available.” 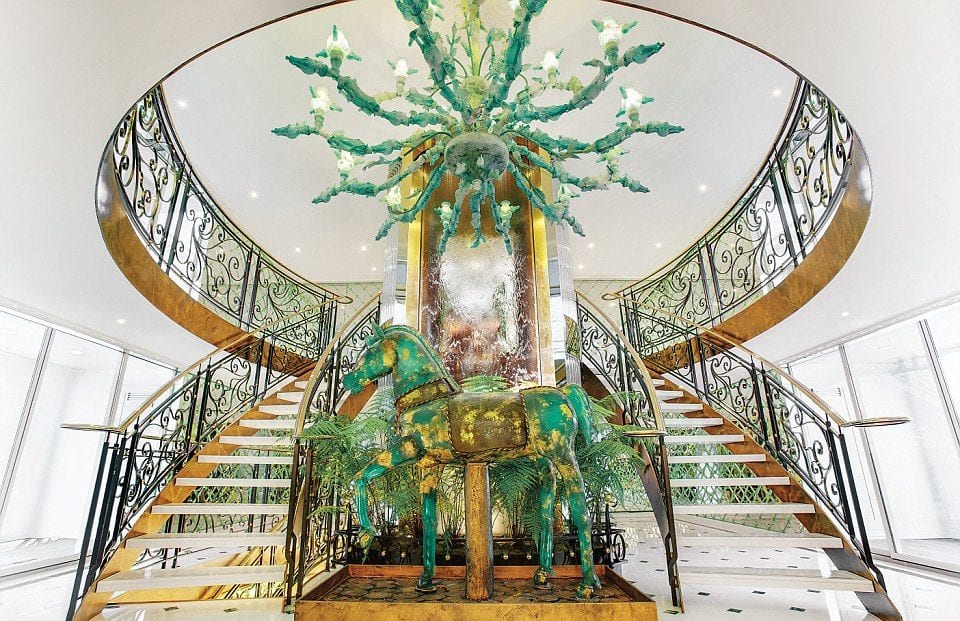 Other winners included Royal Caribbean, which retained Best Suites and Best Entertainment. Then there was Celebrity Cruises, which won the awards for Best Cabins as well as Best Shore Excursions.

3 Places You Should Visit In Croatia Right Away

If you don’t have Croatia on your bucket list, then you should probably add it straight away. In ...

The Most Overlooked Travel Destinations Worth Visiting

From time-warping mountain towns to beautiful beaches, there are some destinations ...

The world is full of unique structures, and just before you thought you had seen everything the ...