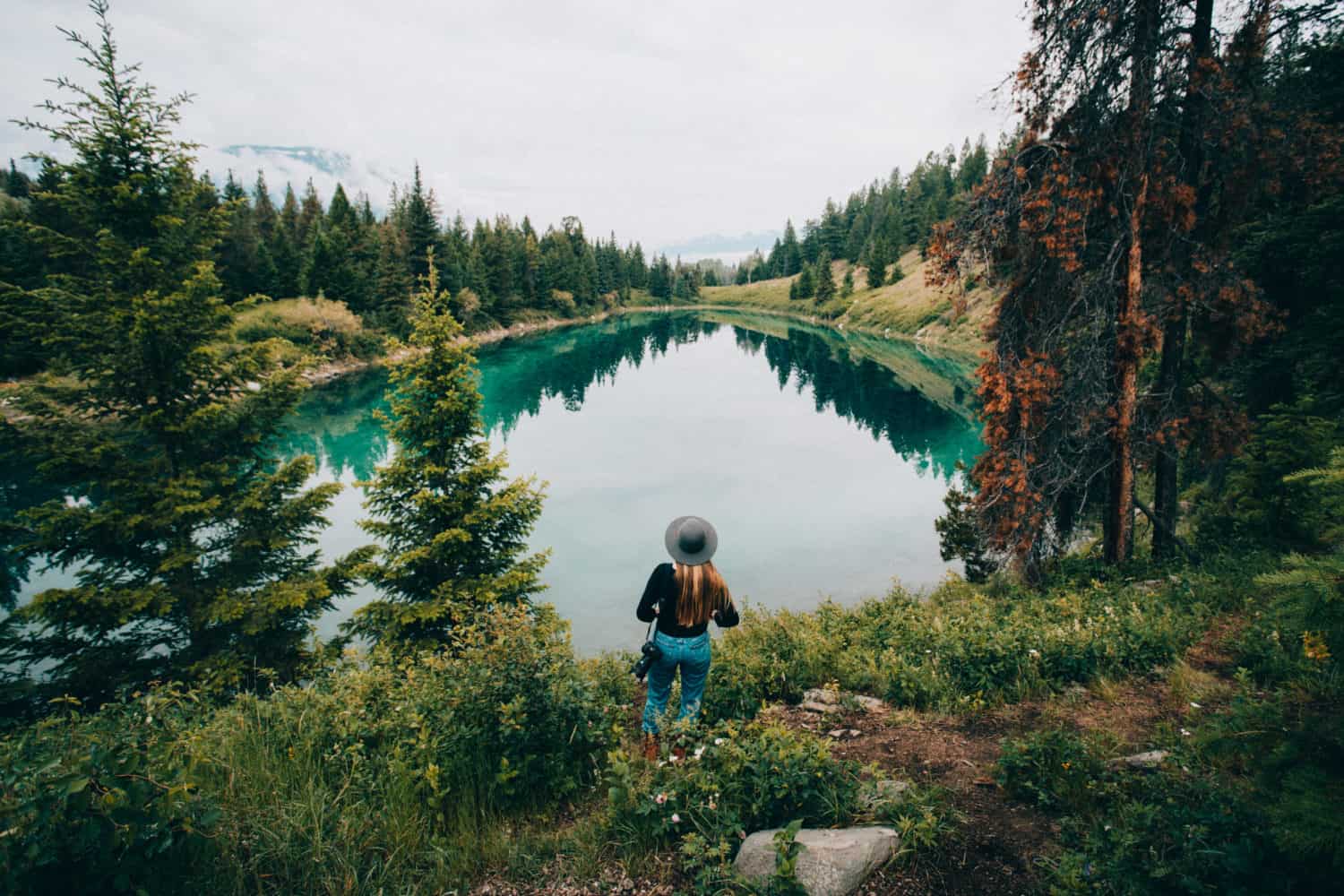 The Hidden Gems of Nature Books

Like most things in life, you have to understand something to appreciate it better. Especially in 2020, when people were forced to stay inside, and the great outdoors suddenly became that much more interesting to some. Well, to really understand the soul of hiking and being in nature, it’s best to do some research. Here are three amazing books to help introduce you to the heart of the natural world. 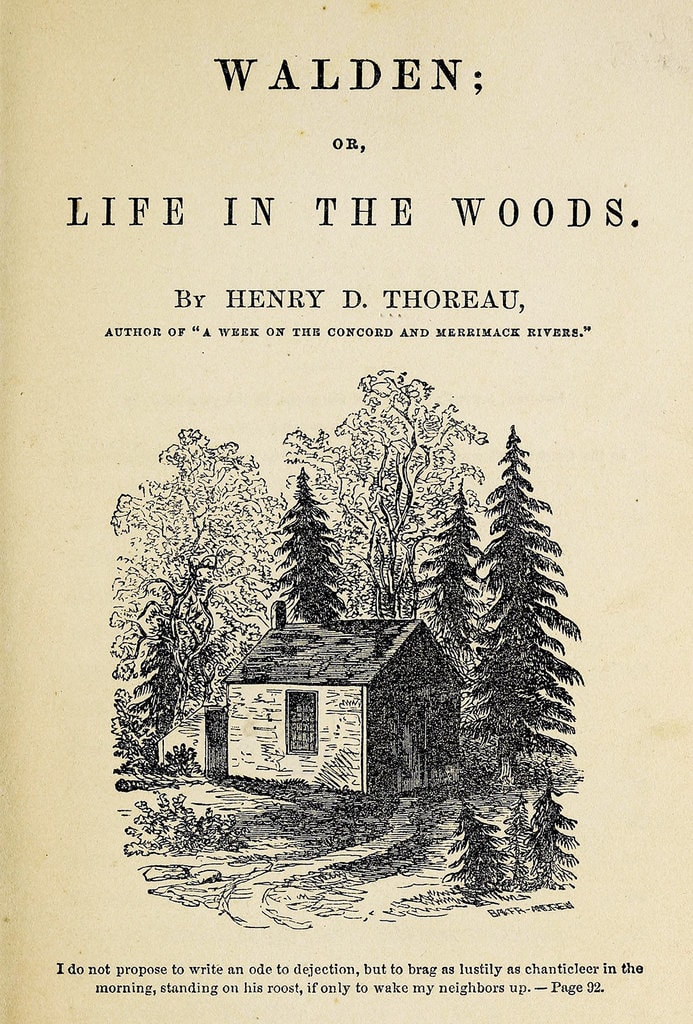 Originally published in 1854, Thoreau’s work is one of the greatest books dedicated to simple living in natural surroundings. The book details the two years, two months, and two days that Thoreau spent living in a cabin he built near Walden Pond. With a fantastic style of writing that pulls you in instantly, Walden takes the reader on an adventure inside the mind of a true outdoorsman who has a romantic soul. 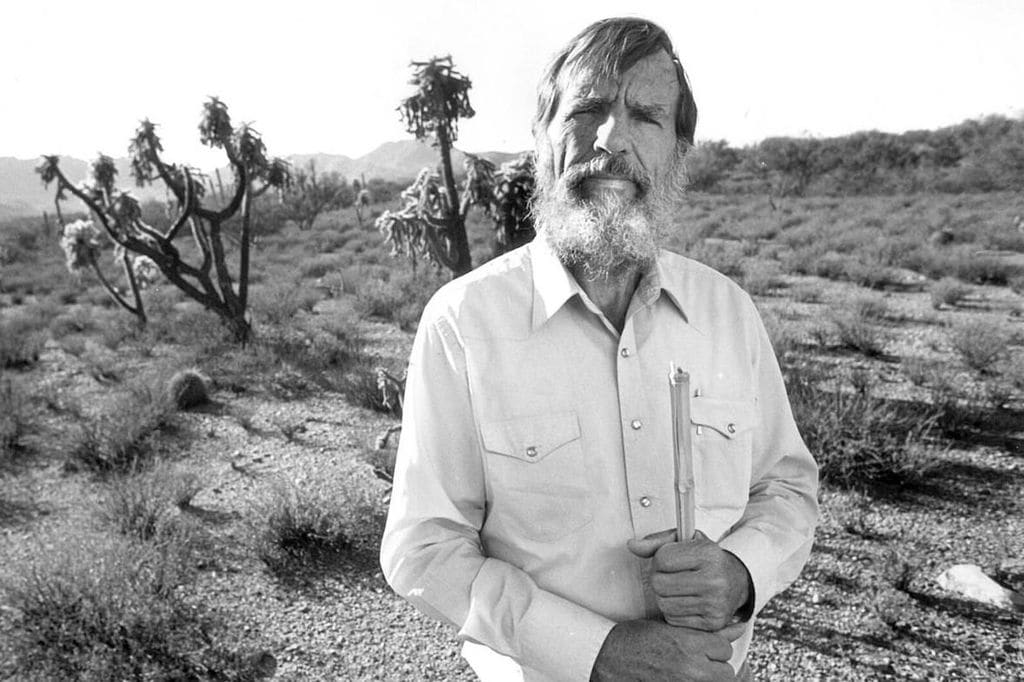 Desert Solitaire was first published in 1968, and it is the autobiographical work of American writer Edward Abbey. A true naturalist, Abbey’s style and language isn’t everyone’s cup of tea, but if you keep an open mind, this book has so much to teach you. Today Desert Solitaire is widely recognized as a staple in early environmentalist writing. It focuses on the impact of the desert on society on a multifaceted level. Abbey was a seasonal ranger at Arches National Monument, which was the starting point for his inspiration to write about the desserts of the American Southwest.

3. Heart of Darkness by Joseph Conrad 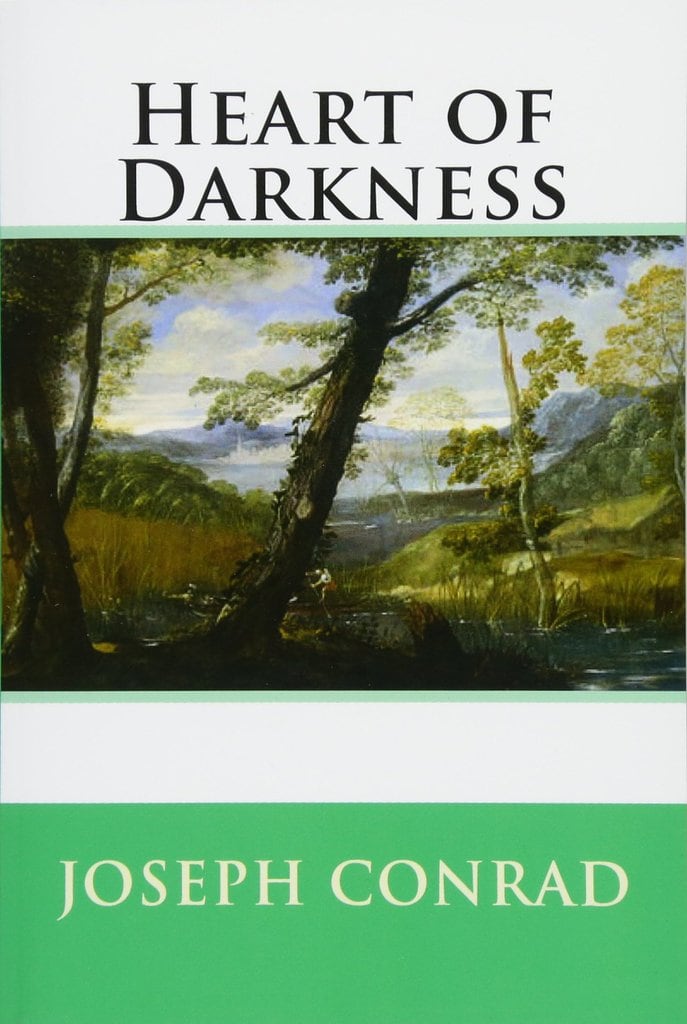 Heart of Darkness is one of those books that you didn’t know you needed to read until you read the first page. Conrad’s sheer talent of description has a magnetic pull that keeps you engaged in the story and hungry for more details. The story follows a narrated voyage up the Congo River, which the author himself had once experienced. It’s a fantastic and reminiscent look at a moment in time and a timeless idea of society’s roles.

Unless you’re the kind of person that likes to just stay inside and avoid any kind of human ...

It seems as though everyone is loving the idea of a staycation in recent times, but why? What’s the ...

Flying Coach is still the go-to for many of us who simply want to get from point A to point B ...