While images of wine country may not automatically conjure up visions of rural India, the south Asian country is an up and coming destination to connoisseurs of a fine vintage.

In the last decade and a half vineyard have sprung up by the dozen, particularly in the area around Nashik, in Maharashtra state, which is roughly 100 miles to the northeast of Mumbai. 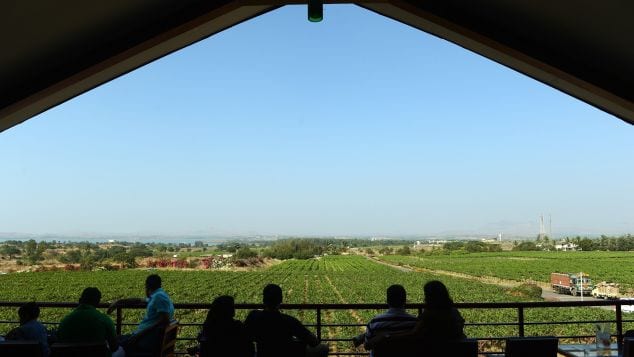 Rajeev Suresh Samant, who lived in California wine country for a number of years, returned to Nashik in the late 90s, determined to start a vineyard on his family land. He is now the CEO of Sula Wines.

Samant told CNN, “Nashik has a very rich history. It’s considered to be the place where the oceans were churned and some of the mythical nectar called somras (an intoxicating mixture made from the extract of som plants) dropped. That’s very apt, because today Nashik is the center of Indian wine production.” 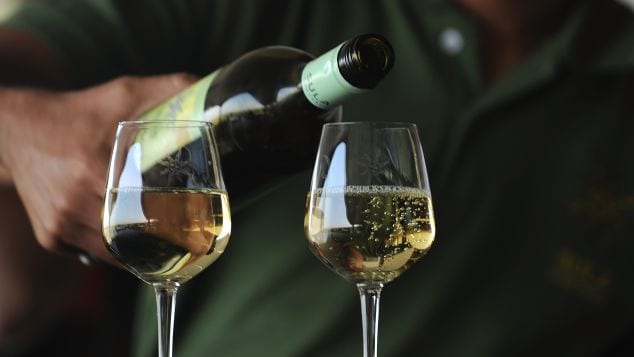 He went on to say, “Nashik was always famous for its grapes and, in fact, India had a tradition of wine 500 years ago. There were vineyards in Kashmir and outside of Hyderabad, then for 200 or 300 years, wine was totally lost.”

There are a number of reasons that wine declined in popularity in India, partially because beer became more popular during British rule, strict laws from 1950s regarding alcohol production, and a blight of insects that affected the grapes. 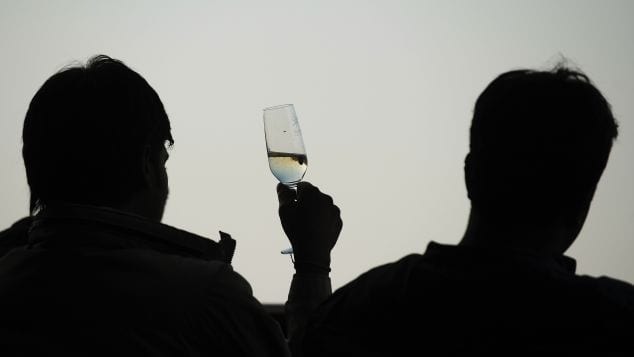 Samant has been at the forefront of the wine renaissance in India, bringing techniques he learned in California to crops grown in India. It’s his goal to produce wine that is on par with any of the best wines internationally.

Though production is still small scale at the company, Sula’s wines can be found in at least 25 different countries, and their vintages are certainly worth the taste.

Using oak barrels to age in a climate controlled room, Sula produces both reds, including Shiraz and Cabernet, as well as whites which include Sauvignon Blancs, Chenin Blanc and Riesling.

The chief winemaker at Sula, Karan Vasani said, “India is so ready for wine. It’s something that tourists in France and in California take for granted, Indians are just learning about it and they’re responding to it amazingly well.”

How To Visit Hawaii On A Tight Budget

Hawaii is one of those dream destinations, right? If you’ve seen pictures of this volcanic ...

If you ever wondered what it's like to sleep in a bubble, Iceland is happy to provide. It's newest ...

What Is A Microtrip And How To Plan One

Although it’s easy to believe that you just need to board a plane to travel the world, that just ...