Austrian cuisine is one of the best in the world, and there is a reason. The culinary style was developed, at least in part, for the Emperor of the Austro-Hungarian empire; so all the food is fit for a king and his court.

Although the empire has been dissolved, the cooking and baking tradition has continued. 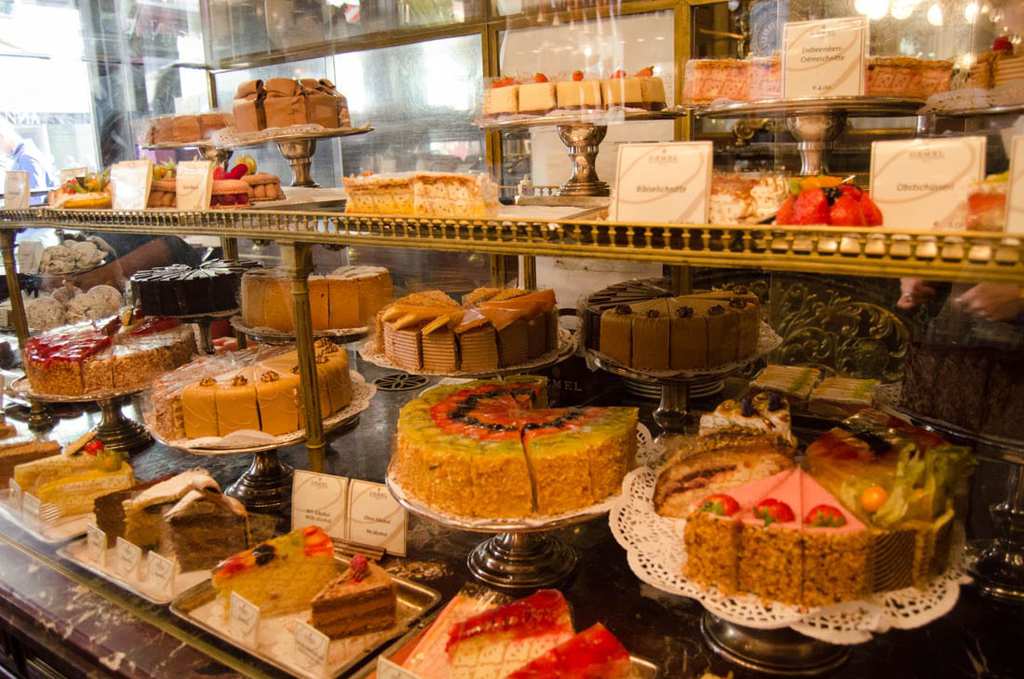 The baking of Austria, and of its capital Vienna specifically, is so famous, that the French word for a whole class of flaky pastries is called Viennoiserie, or in English, “things of Vienna.”

If you travel in search of different cuisines, you can go to Vienna and eat like royalty. 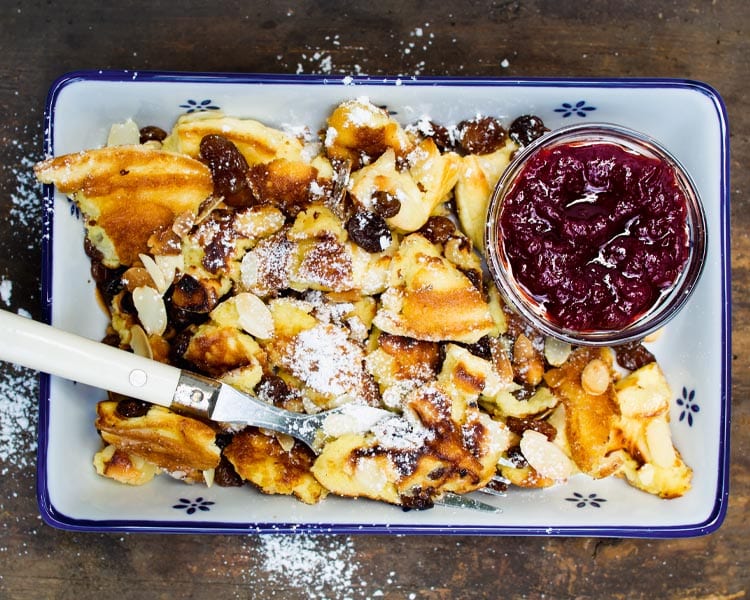 One of the best desserts coming from Austria is Kaiserschmarrn. This literally means “emperor’s mess.” This is a dish that is essentially scrambled pancake bites, dusted with powdered sugar, and served with a warm fruit jam.

It is called what it is because the bite-sized, jumbled pieces of pancake are cut with a fork, and looks like a bit of a mess. Also, Franz Joseph I, the Emperor, was a big fan of the dessert.

There are a couple stories explaining how it was invented, including one where a farmer who was nervous to make food for the emperor accidentally scrambled the batter of his pancakes. Luckily, this mistake worked out. 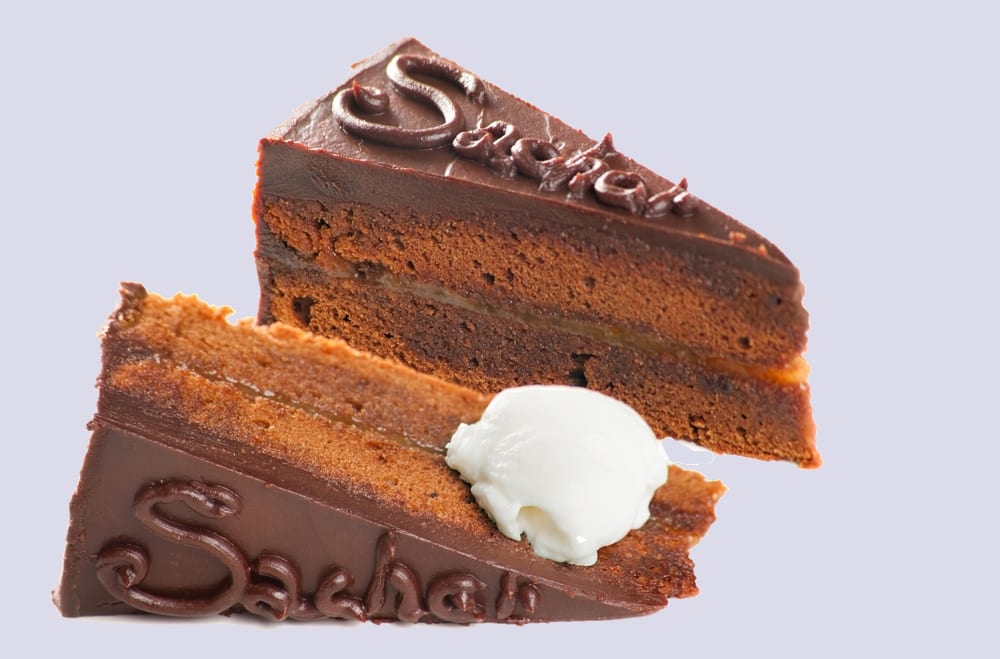 Do you prefer chocolate rather than pancakes? Then Sachertorte is for you. This chocolate cake was actually made by an accident-of-sorts as well.

It all started when the Foreign Minister of the Empire Klemens von Metternich set up a dinner party for important visitors.

The chief chef, unfortunately, got sick right before preparing the big meal, and the 16-year-old chef’s apprentice, Franz Sacher, stepped up to the plate to take over.

He made a chocolate cake with chocolate icing, and a thin layer of apricot jam inside, which is served with whipped cream.

The Galapagos Islands can conjure up images of a mythical land. It can often seem as though they ...

For the 28th year in a row, Sweden has unveiled its stunning ice hotel. The beautiful structure is ...