We’ve all wanted it – a room the size of a wardrobe; a hiding place where we can fit enough friends in. Well now, there is a bar in Milan that fulfills this purpose and is widely considered to be the smallest bar in the world. 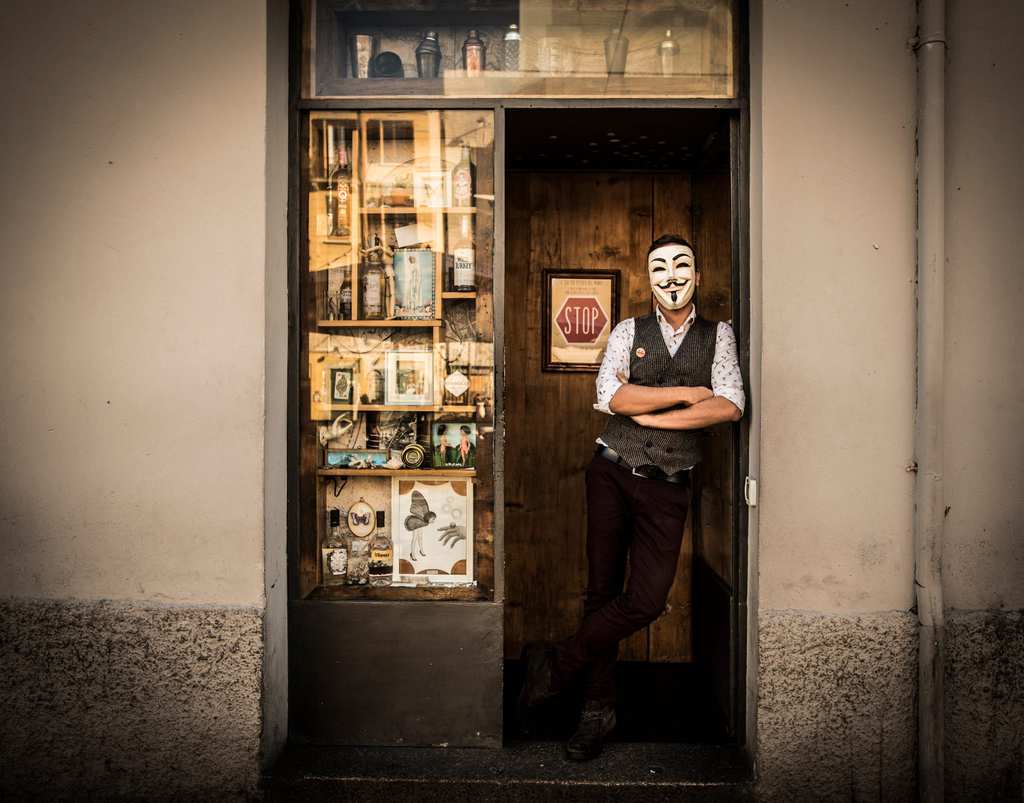 The name of this cosey little dive is Backdoor 43. Located on Ripa di Porta Ticinese, Milan, this is a bar like no other. With just four stools, its actual bar and shelves laden with bottles of spirit, it’s like something out of a novel.

Despite its minuscule size, you can have virtually any cocktail you want. It’s so small that Backdoor 43 is even trying to make their status official in the Guinness World Records. At just four meters in length and width, you’re lucky if you’ll fit five people inside, including the bartender. 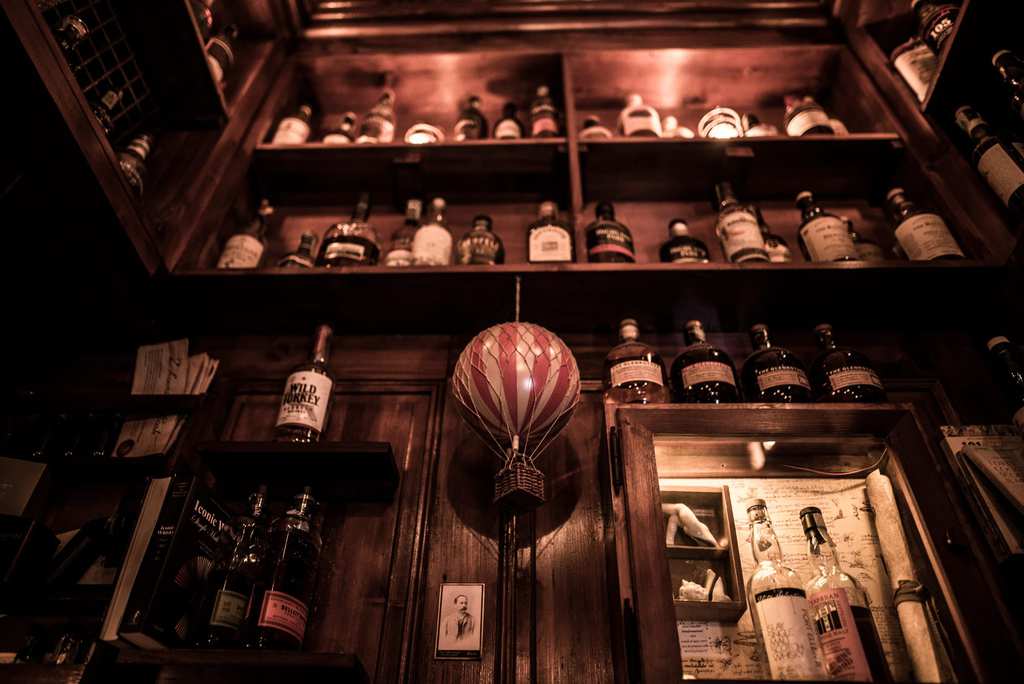 The main rule of this little hole in a Milan wall is that you can only have the bar for 90-minute sessions, in order to maintain a steady flow of customers. This also means that you need to book your spot two weeks in advance.

Unsurprisingly, the private feel of being in this Milan bar can be the perfect stage for a variety of pastimes such as drinking (of course), chess and even an intimate date. One of the unique charms of the bar is the Guy Fawkes mask that the bartender wears during opening hours. This means that customers enjoy themselves without feeling watched.

Probably the best perk of having the bar to yourself is that you can have everything, from the music to the drinks, tailored to your specific tastes. “[It] makes this place so original. No other place exists like it in the world,” said co-owner Flavio Angiolillo. 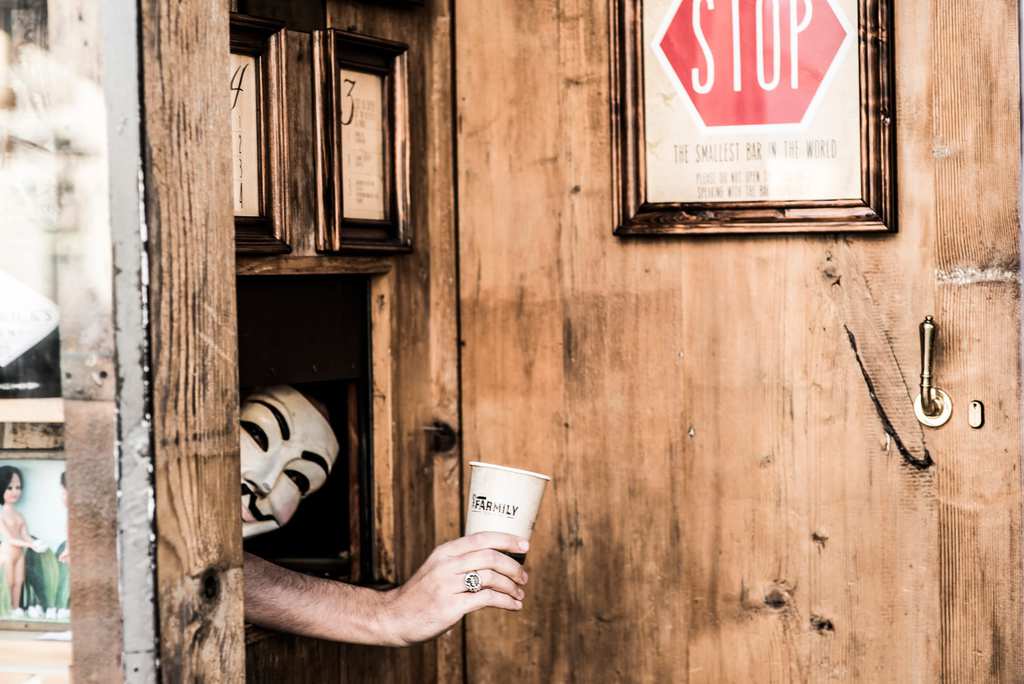 Originally a spot for takeaway cocktails, there is a small slot window on the wall of the Milan bar, which allows casual passersby to take a cocktail while on the move.

What Is Wild Camping – the Beginner’s Guide

If you’re new to the camping game, you may have heard the term “wild camping” floating around - but ...

The 3 Things You Need To Do In Amsterdam

Amsterdam is one of the cities that many people put on their bucket list to visit at some point in ...