Queen Elizabeth II is required to travel often to fulfill her duties. Even though the life of a monarch can sound like a big headache with all the engagements she must fulfill, most of us would trade places with her in a heartbeat for her luxurious life. 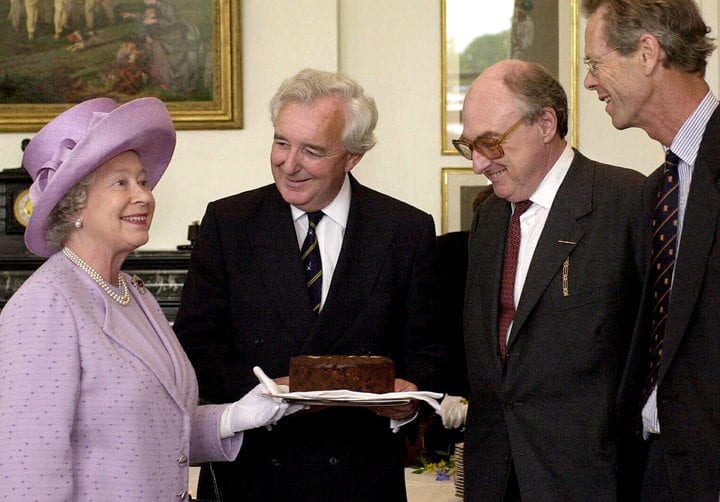 One of the perks of this is that if she wants to bring something with her, she always can. According to Queen Elizabeth’s former personal chef Darren McGrady, who wrote the book Eating Royally, the one thing she refuses to do without is a slice of delicious chocolate biscuit cake. Yummm.

According to McGrady, who spoke to the baking website RecipePlus, “…the Chocolate Biscuit Cake is the only cake that goes back again and again and again every day until it’s all gone. She’ll take a small slice every day until eventually there is only one tiny piece, but you have to send that up, she wants to finish the whole of that cake.”

A senior chef accompanies her on the next train with what’s left from the cake, even if the Queen leaves but a small slive. In addition, apparently the Queen remembers exactly how much of that cake is left at any given time, so the staff best stay away from the forbidden fruit. 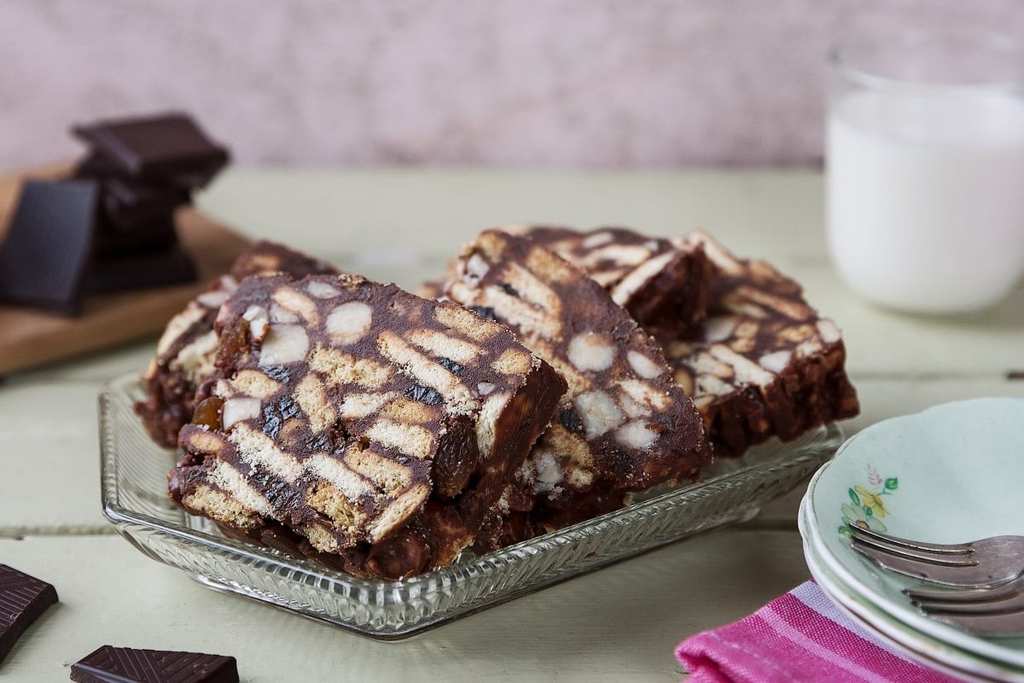 While the Queen doesn’t travel without cake, she does have some dietary restrictions. As royal trips are underway, sources say, foreign chefs are instructed by the Master of the Household department to not cook with garlic at all. She simply won’t eat it so she doesn’t suffer from halitosis, or bad breath, when she meets and speaks with dignitaries during these engagements.

“The Master of the Household department will be in the reconnaissance party to tell foreign chefs not to cook anything with garlic or too much spice for fear of giving the Queen bad breath,” said Telegraph reporter Gordon Rayner.

Palau might not be the first name on people's bucket lists when it comes to traveling around the ...

The Golden Triangle in Canada Is Full of Adventurous Opportunities

The golden triangle in Canada is not only famous for its mineral ores but also for the stunning ...