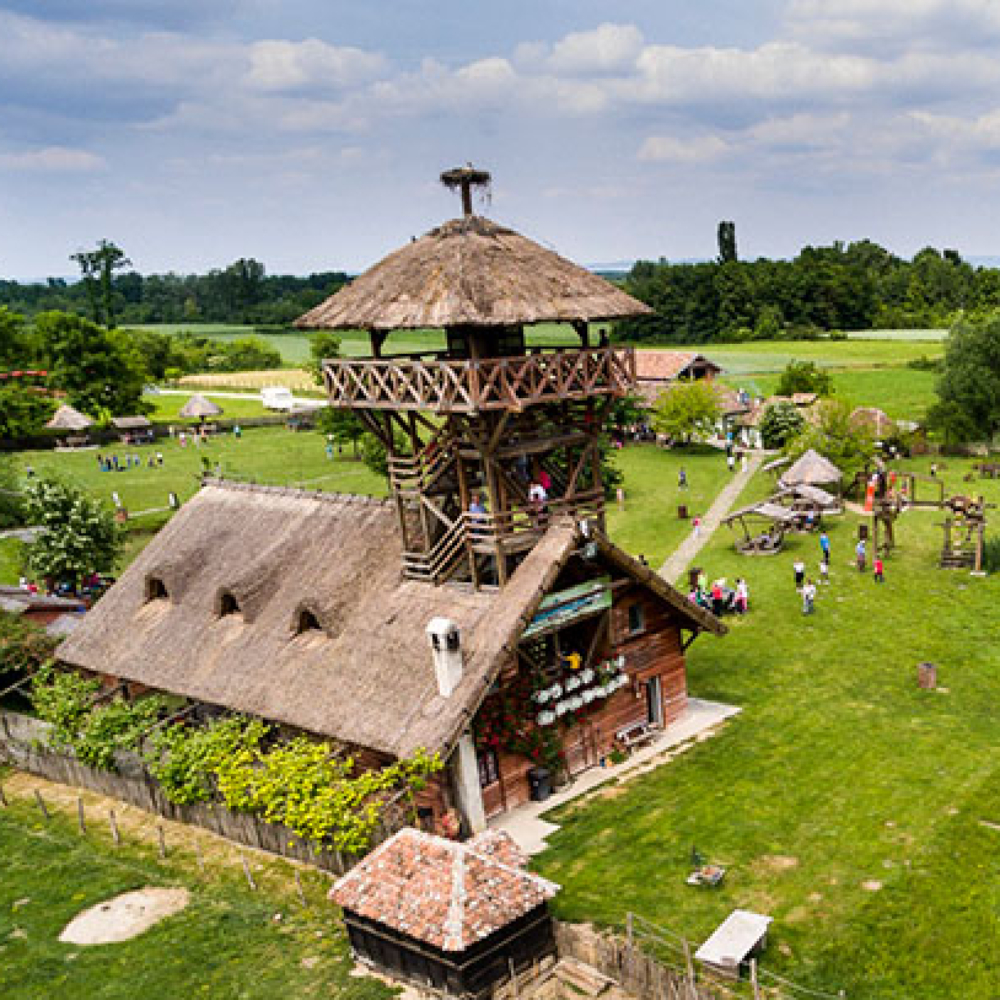 The world’s most expensive cheese comes from the pule donkey. It is produced only on one farm. No other farm in the world is known to prepare it. It takes much longer to prepare this cheese as compared to other cheeses. One pound of this cheese will cost you $600. But why is this cheese so expensive? Read on to find out.

Pule donkey cheese is found in Serbia, on the Zasavica Special Nature Reserve, founded by Slobodan Simić, about 24 years back. Only this former Yugoslavian region protects this endangered species of Balkan donkey. Pule is prepared with 40% of goat’s milk and 60% of donkey’s milk, and it needs many months as well as many donkeys to make it.

Slobodan Simić happened to come by the recipe by chance. The aim was to preserve the donkeys in Serbia. The numbers were as low as 1,000. With this mission in mind, he builds the first-ever farm for donkey-dairy farming. By the time they had about 200 donkeys, there was surplus milk. The first thing that came to mind while thinking about what to do about all this milk was to make cheese. And lo behold, it is now the most expensive cheese in the world. The farmers on this reserve now take care of about 250 donkeys.

Many Tried but it Was All in Vain 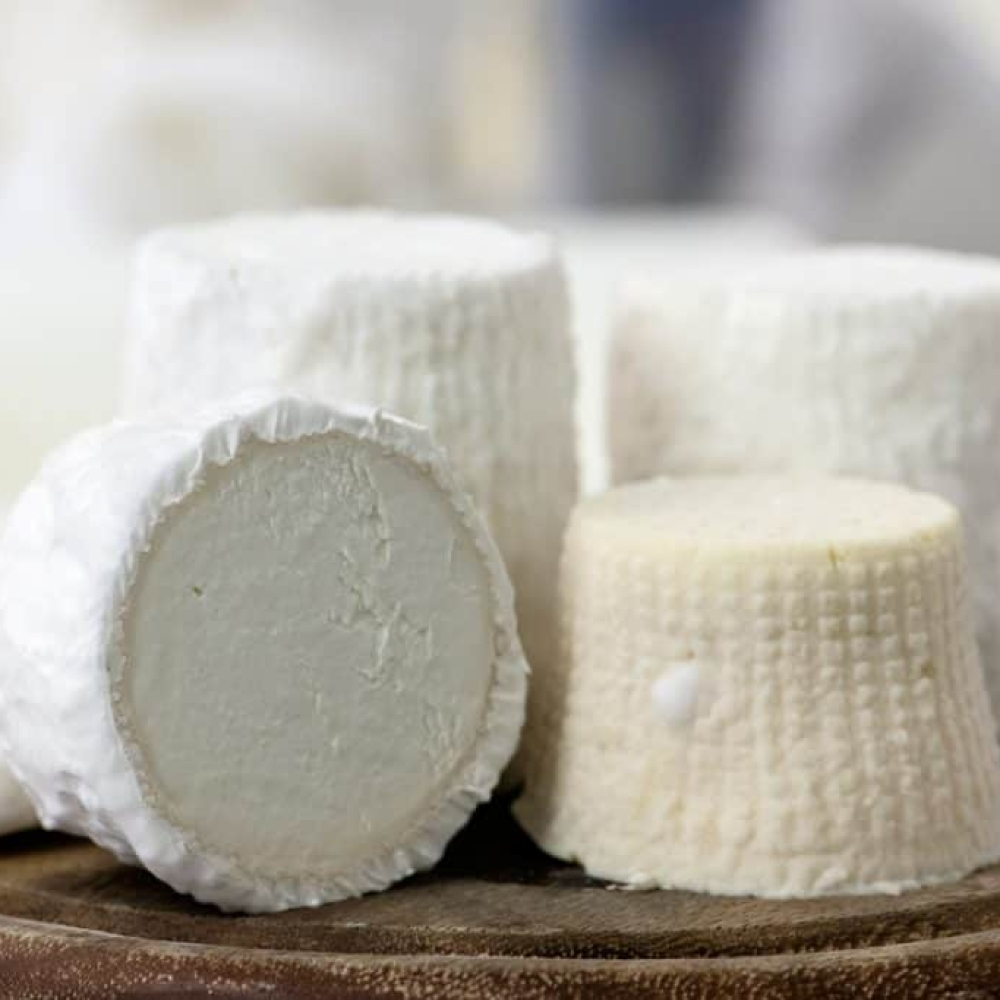 The recipe is a secret. It involves goat milk and a mixture of unknown bacteria and additives. This mixture helps the milk form curds, which is a crucial stage of making cheese, the world over. However, without this mix, it is impossible to make pule. Well-known experts have tried to make it but it has all been in vain. The lack of these additional substances and bacteria is what helps the milk coagulate.

Slobodan Simić is just happy to have created something so great. Apart from creating some amazing pule donkey cheese; he has also been able to save endangered species. His friends helped him too.

The holidays are here. This means people travel to meet their family and friends. In all this ...