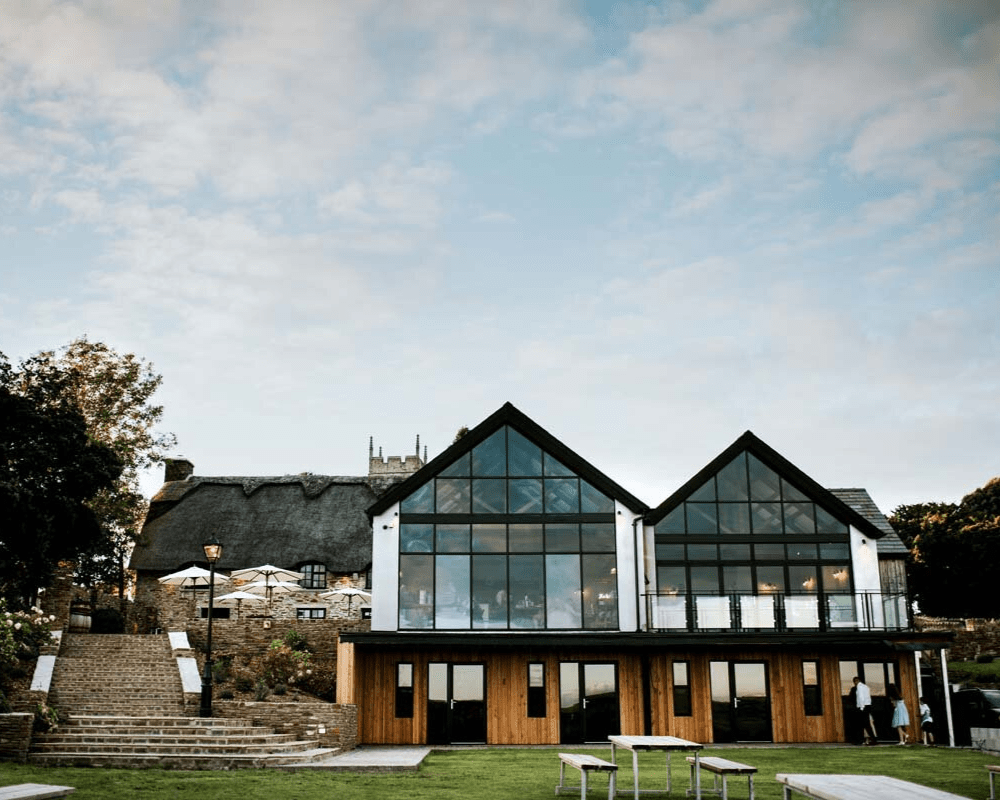 The world is dotted with historic restaurants that have hosted famous diners and acted as community hubs as well. As cultural touchstones, these restaurants have preserved and passed down signature recipes and traditions through generations. Witnessing history, they have passed the test of time and are still standing strong as evolved time capsules. Here are a few gems of the world’s oldest and most historic restaurants.

Opened in 1147, this 12th-century pub once served authentic pies with potatoes and peas. In recent years, in its charming stone building, The Old House 1147 hosted luminaries such as Elizabeth Taylor, David Bowie, and Richard Burton. After a thorough renovation, it reopened in 2019, as a restaurant and wedding venue. The current menu features more diverse dishes like mac-n-cheese, Massaman curry, and Welsh rarebit, alongside classic pies. 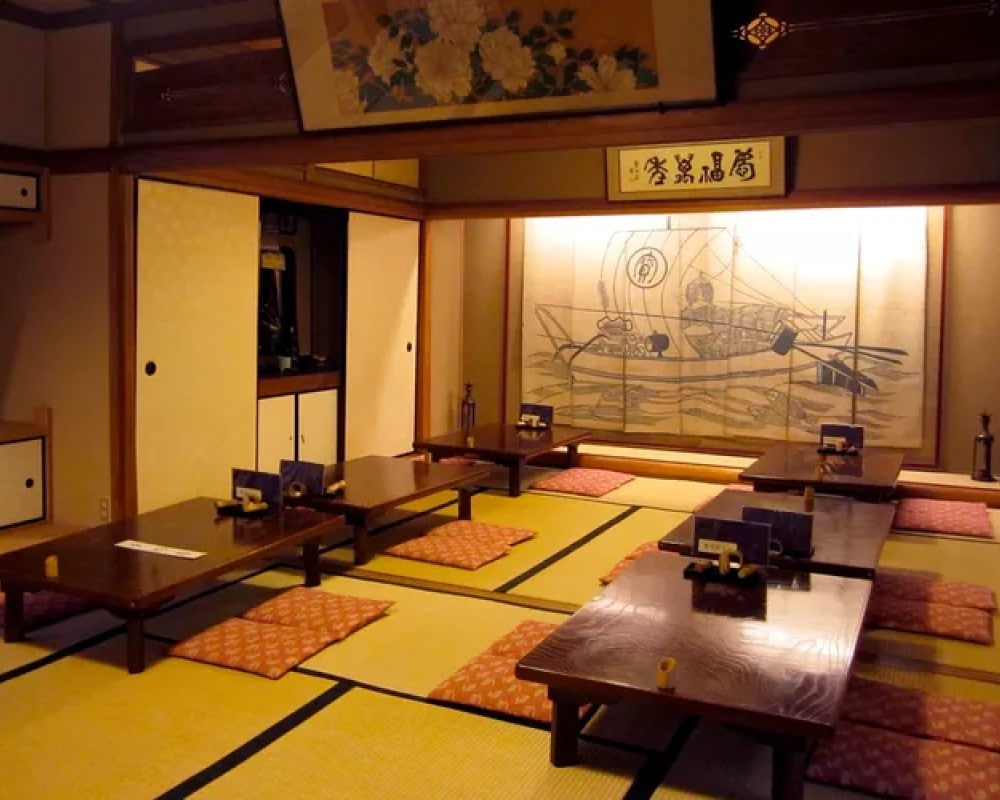 One of the oldest restaurants in entire Japan, Honke Owariya opened in 1465 as a confectionary shop, inside a simple wooden building in Kyoto. Now, this 16th-generation family-run soba shop is widely known for its signature soba mochi. Another specialty dish, cold soba, comes in a divine broth prepared from fresh Kyoto spring water and includes shitake mushrooms, shrimp tempura, shredded omelet, Japanese leeks, and nori.

Opened in 1798, Rules Restaurant is the oldest among all the historic restaurants in London. Once, this Edwardian-era establishment was frequented by figures like HG Wells, Laurence Olivier, Charles Dickens, and many others. The restaurant today serves diners classic English cuisines like smoked eel, signature steak, kidney pie, whole-roasted grouse, braised venison, and other delicious game dishes.

The oldest one on the list, this restaurant opened in 803 AD. Located inside St. Peter’s Abbey in Salzburg, a 7th-century Benedictine monastery, this establishment is dubbed the oldest restaurant in Europe and also one of the world’s oldest! The patron list of St. Peter Stiftskulinarium includes names like Christopher Columbus and W.A. Mozart! In 2003, this 11-dining room restaurant celebrated its 1200th anniversary! 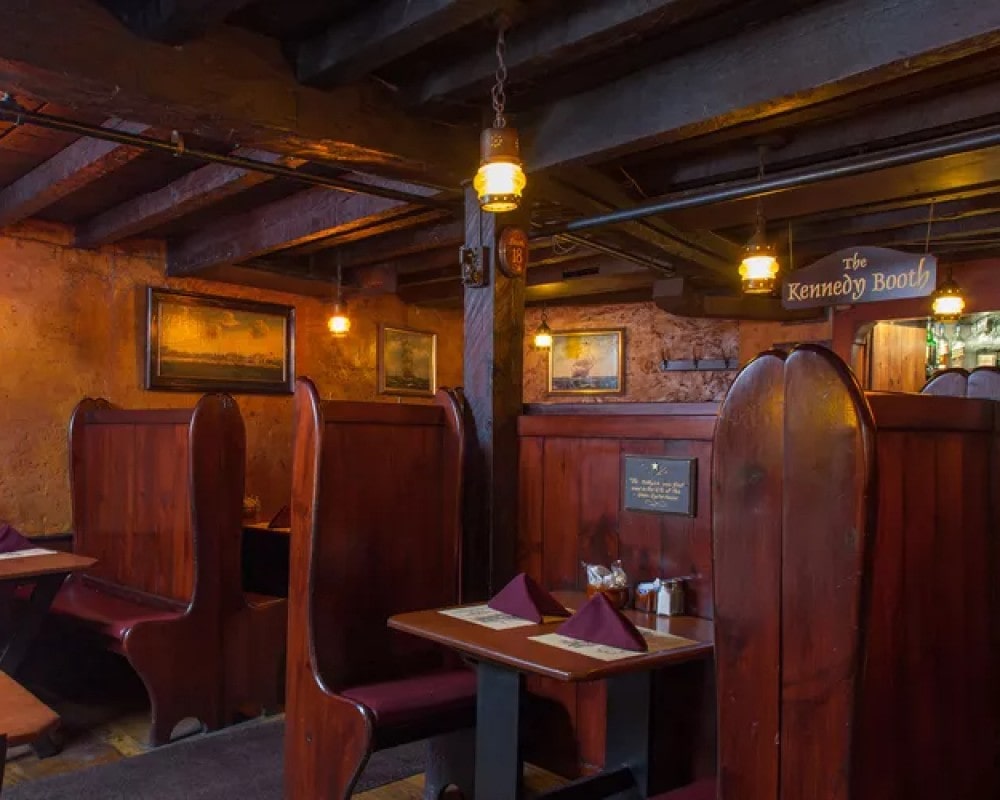 Opened in 1826, the Union Oyster House is a historic site in Boston as a part of the American Freedom Trail. Located at a stone-throw distance from the famous Faneuil Hall, this red-bricked restaurant no doubt specializes in oysters, but also offers delicious clam chowder, fish-n-chips, and lobster rolls.

Paris is the City of Light. This comes from the fact that it was (and is) literally bright, as they ...

When you’re exploring a new country, you want to get the best out of your experience. You’ll want ...

If you are fond of Mexican cuisine, there is a range of culinary experiences waiting for you in the ...