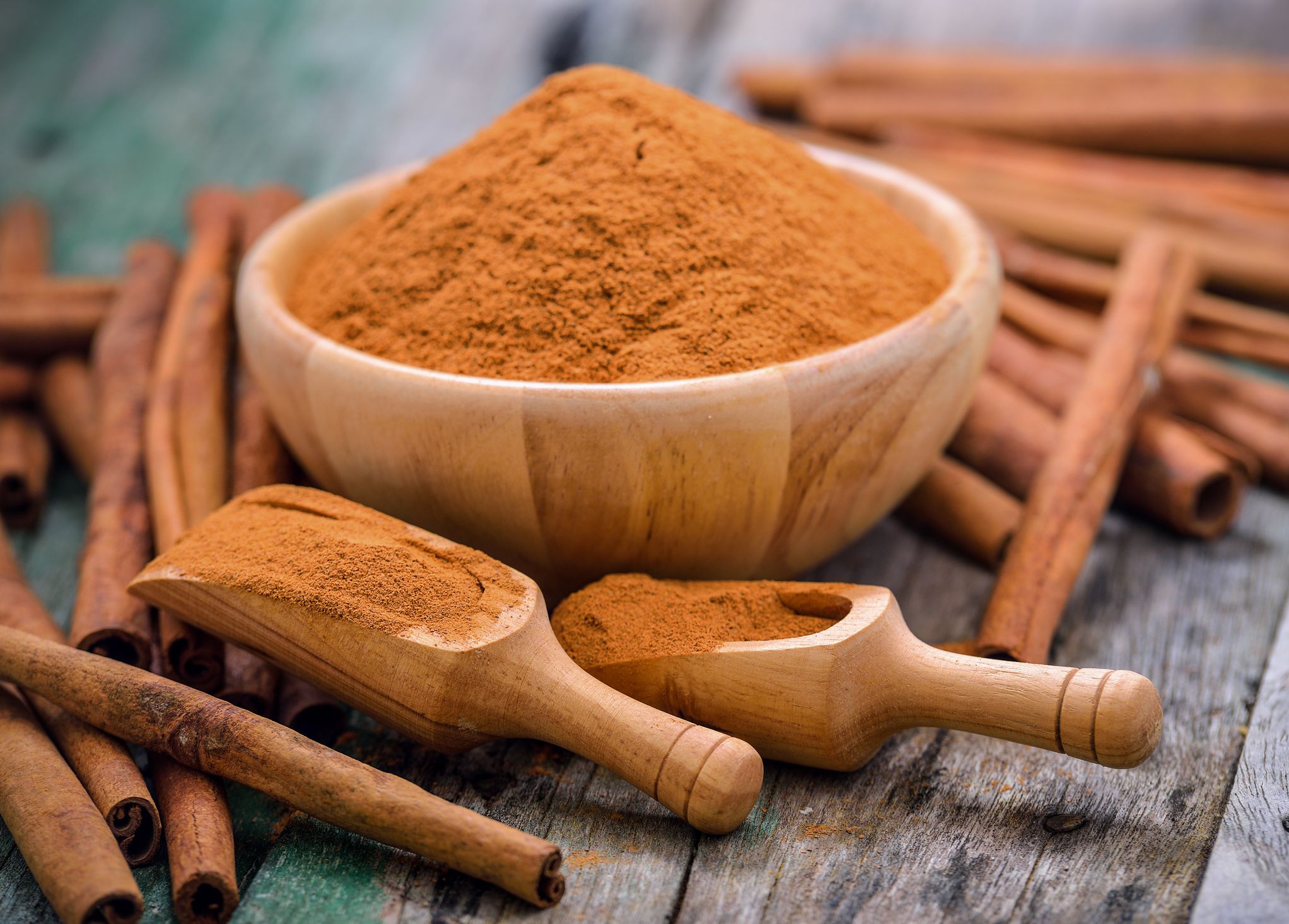 If there’s one spice that makes everything feel like fall and Christmas, it’s cinnamon. Aside from its amazing aroma, however, it also has a number of anti-inflammatory, immunity-boosting, anti-microbial, antioxidant, and potential heart disease and cancer prevention qualities. This curious spice is packed with so many health benefits that once you know more about it, you will want to include it in your meals, not just during the festive season.

Stephanie Papadakis, a certified nutrition consultant and founder of Gut of Integrity, says that cinnamon’s antimicrobial and antibacterial properties help protect the skin from allergic reactions, rashes, and other forms of irritation. What’s more, the spice can also fight bacteria that cause bad breath and serves as a natural breath freshener. 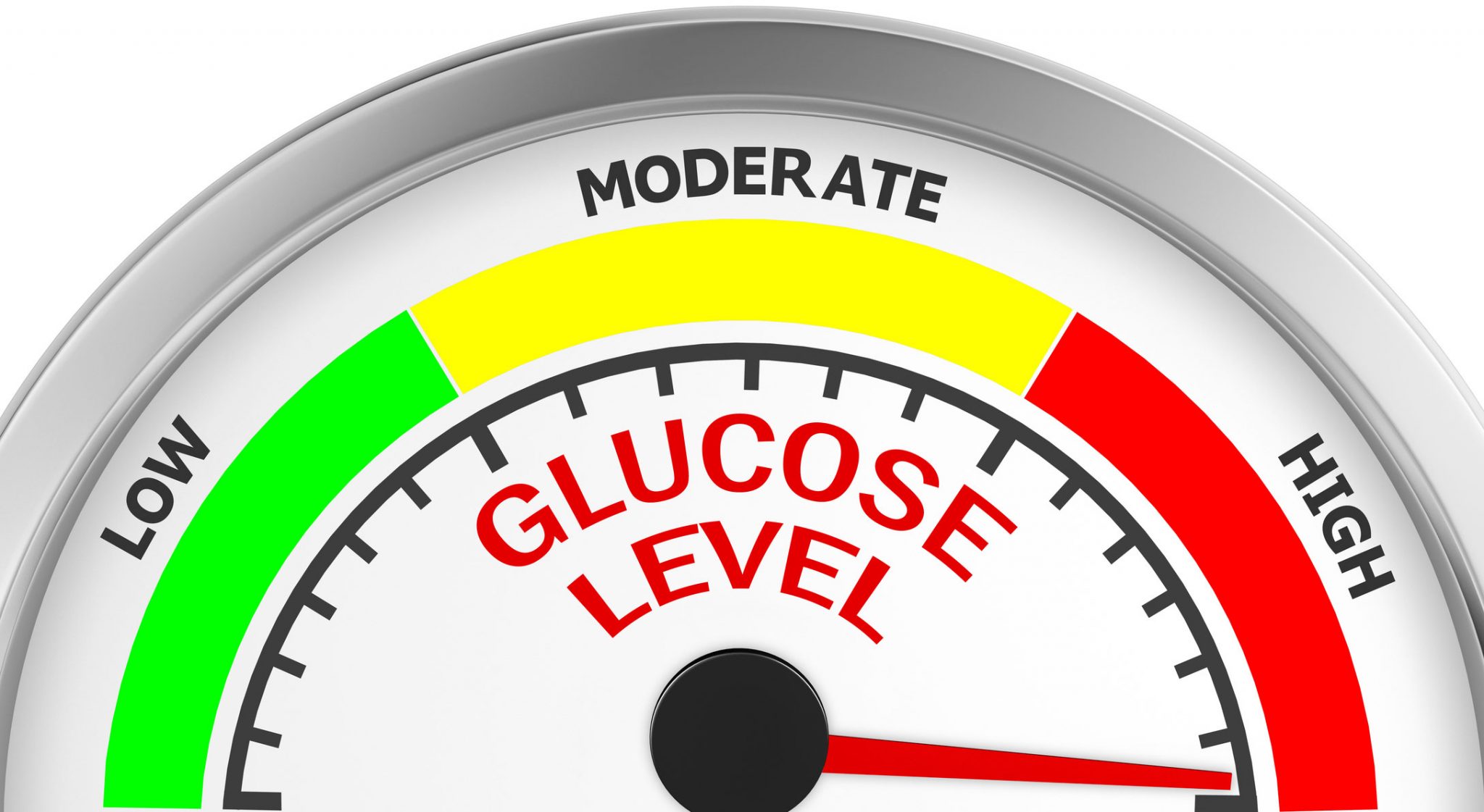 According to Papadakis, the spice lowers blood sugar levels and improves the sensitivity to insulin, which is crucially important for people with diabetes and high blood sugar. Cinnamon does that because it blocks the activity of certain digestive enzymes that slow down the absorption of sugar in the bloodstream. Just when you thought the spice couldn’t get any better than this, right?

Although the Internet is full of people who believe that cinnamon can speed up a person’s metabolism and help them shave off a couple of pounds, that’s not exactly true. Papadakis says that there isn’t sufficient research to back that claim. However, such conclusions may be based on the fact that cinnamon can stabilize the body’s blood sugar levels, which in itself is not directly related to the metabolic rate. 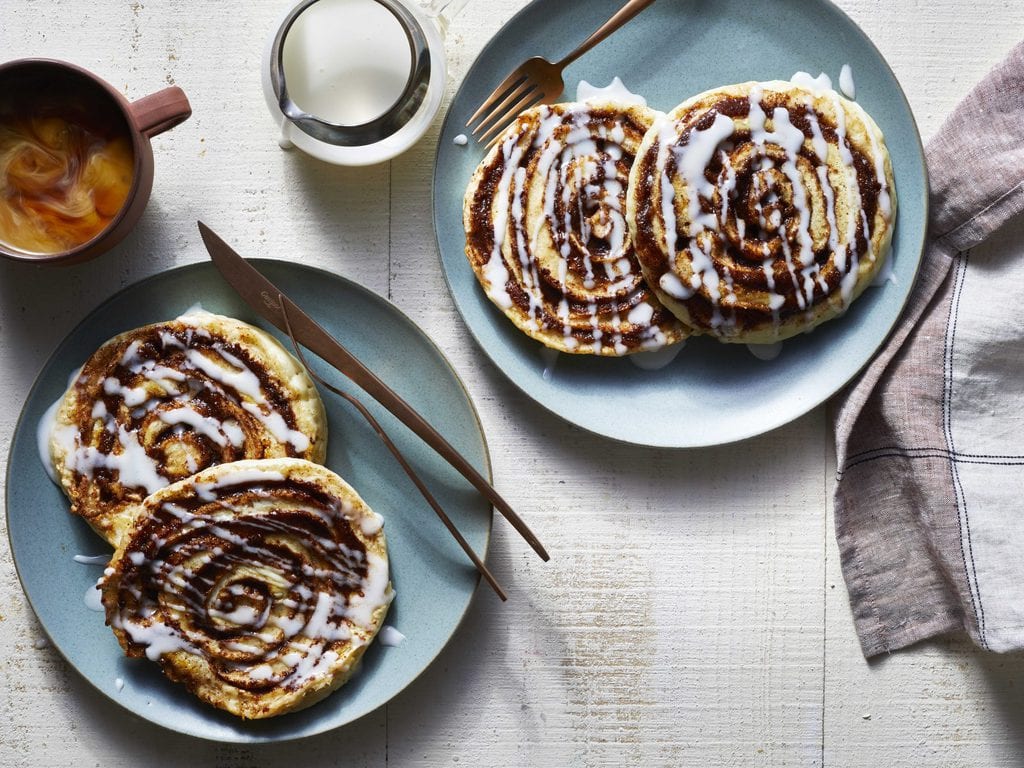 Papadakis suggests that people add the spice in their daily lives and not just in festive goodies. For example, you can sprinkle some cinnamon in your oatmeal, cereal, coffee, tea, baked goods, and you can even use it to marinate meat. It’s such a versatile spice!

The Most Affordable And Costly Theme Parks In The US

You're never too old to enjoy a day at a theme park. Seriously, haven't ever felt like reconnecting ...

Whatever You Do, Don’t Do What This Man Did If You’re Late To Your Plane

If you're ever late to a flight, you can easily just call the airline and reschedule your flight ...