When you go to Williamsburg, Brooklyn, you expect the food to be unique, like the hipster population that lives there. The folks at Thaimee at McCarren have delivered on this promise, with a “magic noodle salad” that is unlike anything you have seen before. 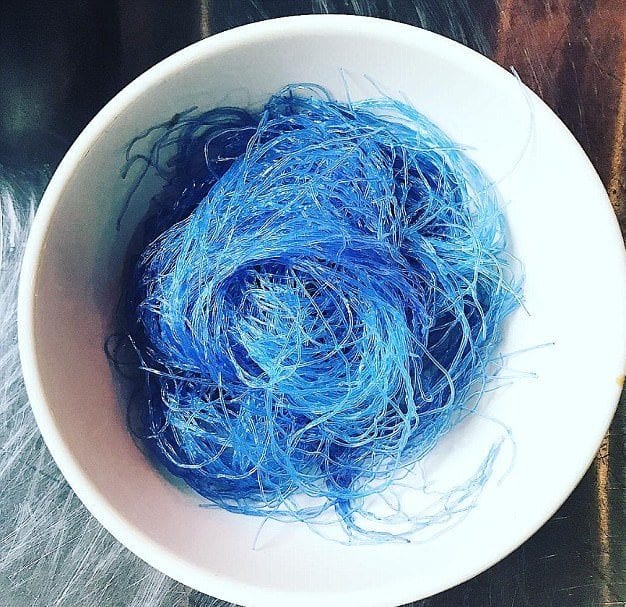 The restaurant is in the McCarren Hotel & Pool, and is run by chef Chef Hong Thaimee. The magic noodles are also called Yum Woon Sen Dork Un Chun. That name has unsurprisingly not stuck as well as “magic noodle salad.”

The noodle dish is already unique in the sense that they are blue to begin with. It is not easy to make them this color; the vermicelli noodles have to be dyed with a blue that comes from the Asian pigeonwing flower. Then they are boiled, cooled, and mixed with shallots, mint, and tomatoes to complement and flavor the carbohydrates. 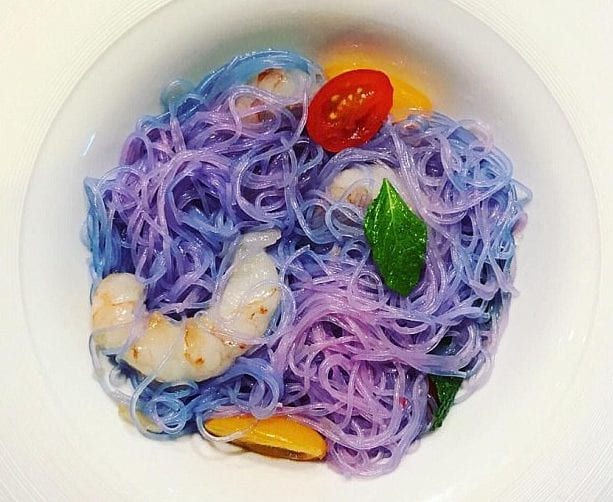 However, the dish is only called “magic” because of this next part. The blue noodles, upon the addition of some freshly-squeezed lime juice, turn, seemingly through sorcery, to a purple hue. Since the dish is so vibrant, it is already a huge trend on social media. However, because of the color changing reaction, Instagram videos of the magic noodles have become very popular. 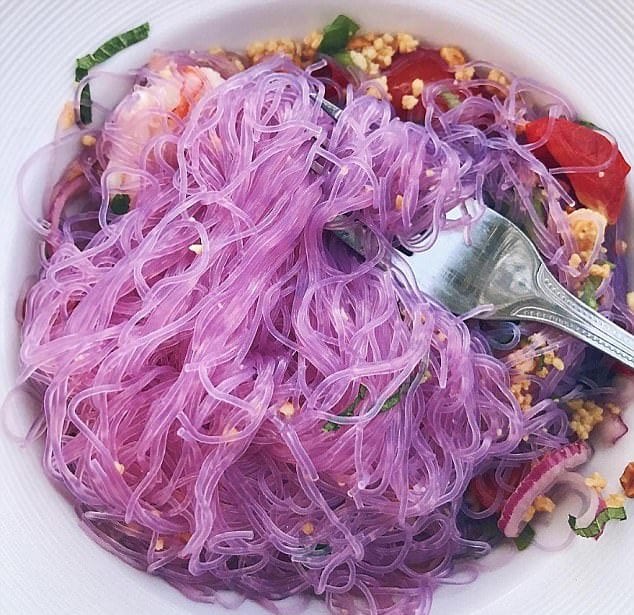 Apparently, like many discoveries, this was sort of a, “happy accident” that Hong Thaimee made when she was experimenting with the natural food dye. The dish is for sale for merely $12, which may go up, the more and more famous the salad gets.

People in New York City are willing to wait in long lines for hours and pay exorbitant amounts of money for the next food trend. For a while, cronuts (croissant donuts) were all the craze, then rainbow bagels, and now these magic noodles are on the cusp of becoming a trend. Get yours before the price goes up!

We all love to go on vacation, but what's that one thing that most of us hate and, at times, kills ...

How To Explore The Caribbean In A Sustainable Way

The Caribbean is a bucket-list destination for many. With over 20 islands just a short flight from ...

These Are The Most Sustainable Cities On The Planet

Nowadays, it seems as though more and more people are becoming conscious of their impact on the ...