The restaurant Koks, of the Faroe Islands, has been awarded a star by the Michelin Guide Nordic Countries 2017. It’s the first time in the country’s history that a restaurant has received the accolade. 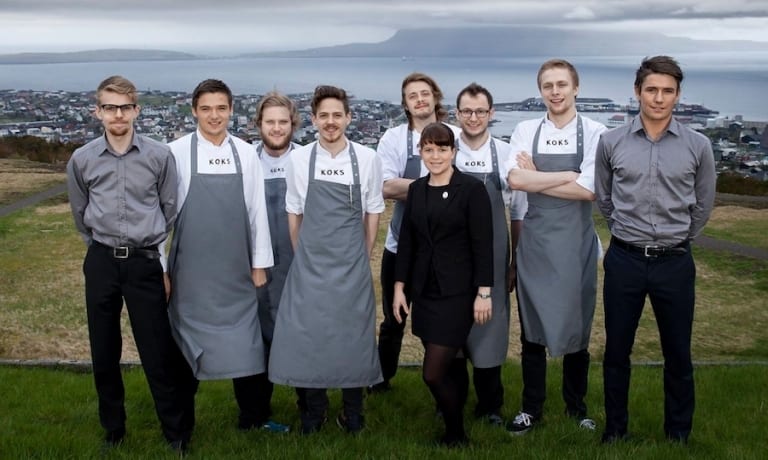 Naturally, Ziska was extremely humbled and proud after receiving such a high culinary honor. He said, “on behalf of all the team at Koks, I would like to express our sincere gratitude and appreciation to the Michelin Guide Nordic Countries for this wonderful award.”

“At Koks our aim is to create the ultimate dining experience, an experience strongly influenced by our deep-rooted Faroese traditions and the remarkable local produce found on our doorstep.”

“This is our strength, and often our job is simply to let the extraordinary produce speak for itself.” 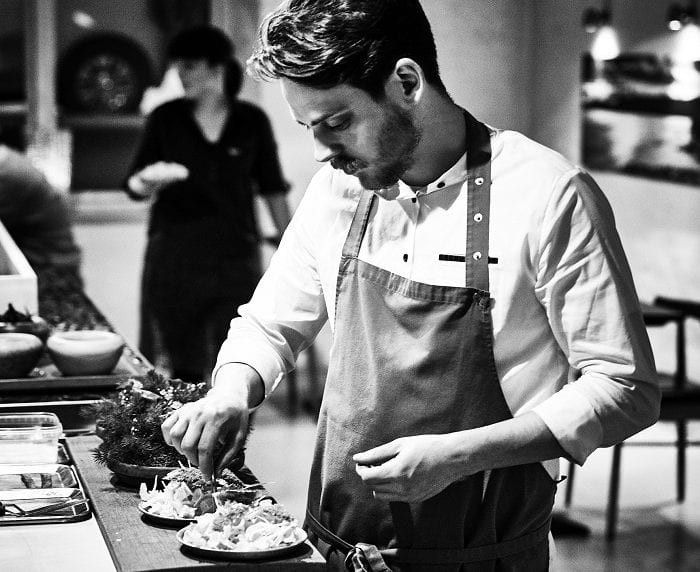 The Faroe Islands is an archipelago, consisting of 18 islands in the North Atlantic. Situated halfway between Norway and Iceland, the Faroes are collectively an autonomous country within the Kingdom of Denmark. However, the Faroese people take great pride in their distinctive culture.

Inspired by the Faroese identity, Leif Sorensen founded Koks, a restaurant located in Kirkjubour, Streymoy. Sorensen adheres to the New Nordic Kitchen Manifesto which he helped to create. One of the manifesto’s core tenets is the use of sustainable homegrown products, and this is clearly apparent in Koks’ menu.

The restaurant’s philosophy is to cook food that evokes the Faroese heritage, but in a modern way. What earned Ziska and his team the coveted Michelin star was their hunger to utilize Faroese produce in order to create dishes that “capture the Faroese landscape on a plate.”

It should be no surprise then, that seafood is a key ingredient in Koks’ recipe for success. Also, a key feature of Faroese cuisine is its use of mold, aging food through fermentation. National dish Skerpikjot is wind-dried mutton, which is hung close to the sea until it grows fine blue fungus. It sounds peculiar, but this use of fermented food, also known by the Faroese as raest, is exactly why Koks was recognized by Michelin as pushing the envelope in world gastronomy.

Check out These “Invisible Cabins” With Private Jacuzzis on a Mountaintop

Wouldn't it be cool if you could live in an invisible room on vacation? Well, Bolt Farm Treehouse ...

If the thought of heading to Boston in the winter puts a damper on your spirits, now there's a ...

The popular tourist destination of Lake Tahoe has recently opened a new and exciting underwater ...